Leagoo is a Chinese mobile manufacturing company that have her foot planted deep in the smartphone market for quite some time now. The past years have also witnessed the company launch as many devices as they can with the aim and hope of gaining the hearts of many Chinese and in the long run, global attention. Leagoo released the Leagoo M8 to join other sister devices from the company which includes Leagoo T10, Leagoo M5 Max, Leagoo M5 Plus, Leagoo V1 and many more.

The Leagoo M8 is the toned down version of the Leagoo M8 Pro and it is a device with beautiful aesthetic, impressive processor and very much affordable. Let’s have a peek at its features. 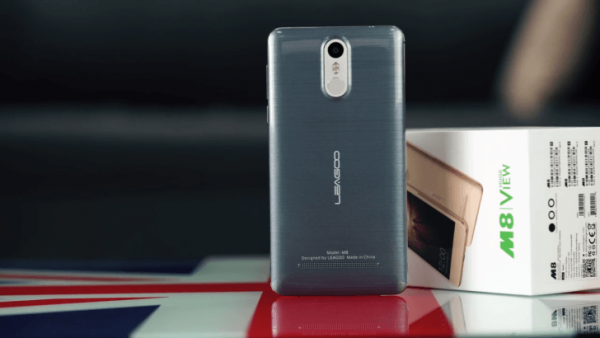 The Leagoo M8 has a glossy appearance and comes in three different colour variants; Titanium gray, Galaxy Silver and Champagne Gold. The rear of the device houses the primary camera and the fingerprint scanner which unlocks in 0.19s. The Leagoo logo is placed vertically at the middle and the wide speaker grill, at the bottom. 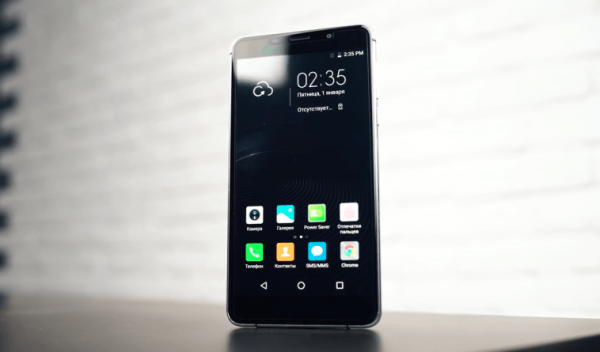 Powering the Leagoo M8 is the MediaTek MTK6580A Quadcore processor commonly found on budget smartphones. The processor has a clock speed of 1.3GHz. Supporting the processor to provide smooth usage experience is 2GB of RAM and 16GB of internal storage. The internal storage however can be expanded massively up to 128GB via microSD.

The smartphone comes out of the box with an Android Marshmallow v6.0 and there’s no news about an OTA update.

At the back, there’s a 13 megapixels F2.2 aperture camera that is supported by Dual LED flash.  The frontal plays host to a F2.0 8 megapixels sensor and lacks LED flash. 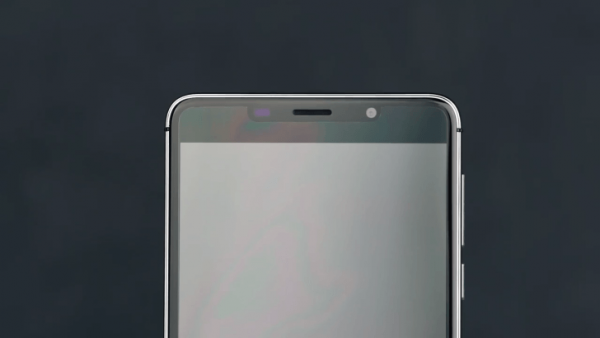 The Leagoo M8 comes with a huge and powerful 3,500mAh battery. The combination of huge battery capacity together with the low power consuming processor will definitely provide a lengthy usage period. However, quote sadly, the Leagoo M8 smartphone lacks quick charge technology.