Android smartphones range from low range, middle range and the high end device with premium specs which will certainly cost you more. However, if you are looking for a simple basic Android device or as I like to call them android feature phones. The Leagoo’s latest smartphone is one in that category. The Leagoo Z6 comes with a simple design and basic specs that is enough to give you a nice Android experience.

Table of contents: show
1 DESIGN AND DISPLAY
2 CPU, OS AND STORAGE
3 BATTERY AND CAMERA
4 Leagoo Z6 Full Spec Sheet
4.1 General
4.2 Network
4.3 Data
4.4 Design
4.5 Display
4.6 Camera
4.7 Software
4.8 Hardware
4.9 Connectivity
4.10 Battery
4.11 Messaging
4.12 Media
4.13 Other Features
4.13.1 ==> Disclaimer: Specifications, features & price shown for the above device was entered manually. We can not guarantee that the info on this page is 100% correct. If you think that any information for the current device is wrong or missing, please don’t hesitate to Contact Us.
4.14 What is The Current Leagoo Z6 Price and Availability Status?
4.14.1 Where to Buy Leagoo Z6 & Pay On Delivery

The device that was released late last month and like it predecessor Leagoo Z5 comes with low end specifications. The Leagoo Z6 comes in a smaller screen size compared to Z5 and it seems Leagoo went for a smaller camera for the Z6 smartphone. The smartphone in a way looks very much like the Z5 but offers a little more on the hardware part. 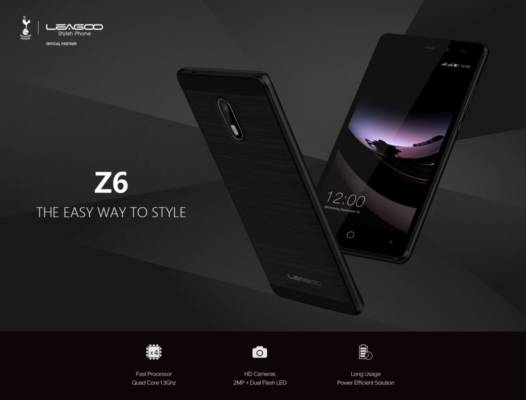 The design is pretty much basic with no spectacular feature that distinguishes this from other similar smartphones in this category. This does not in anyway suggest that the device has an ugly look but there is really nothing out of the ordinary here. The Leagoo Z6 has a dimension of 143.65 x 72.65 x 9.9 mm which makes the device somewhat on the thicker side. 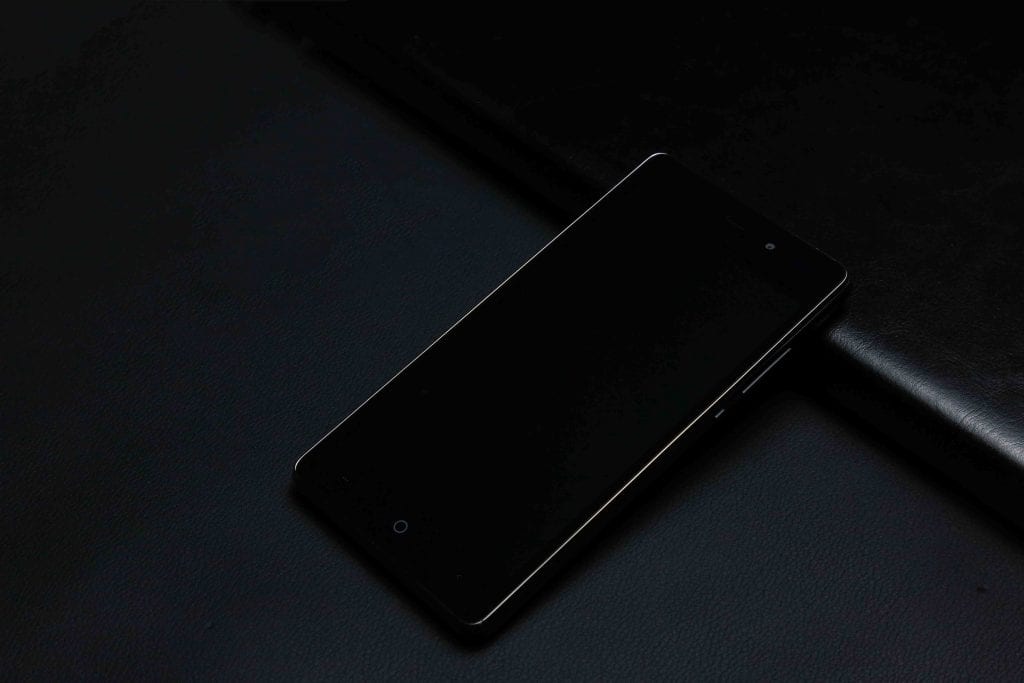 As expected the Leagoo Z6 is made of plastic and is available in black, silver and gold colours respectively. It features a 4.97 inches 480 x 854 pixels IPS touchscreen with a 24 bit colour depth and a pixel density of 197 ppi. Also included is a dragon trail glass for protection alongside a 178 viewing angle. 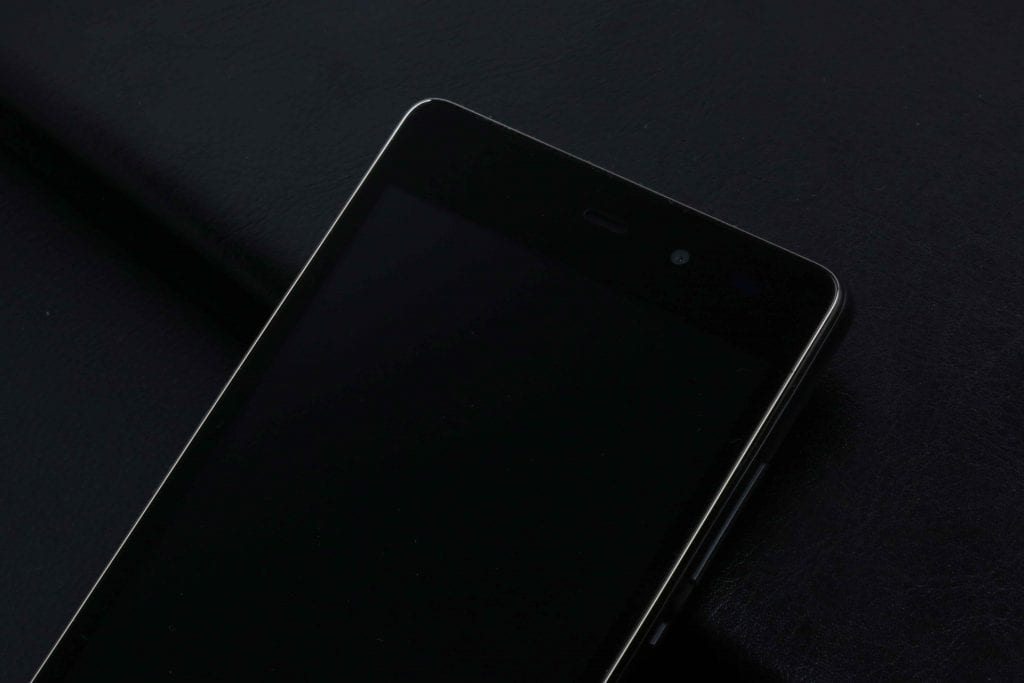 Running the show on the inside is Mediatek’s MT6580 ARM COrtex-A7 SoC. The device features a 32 bit built quad core processor that clocks at 1.3GHz and an ARM Mali-400 MP2 GPU  clocking at 533 MHz. This set up is enough for day to day tasks however glitches are definitely inevitable.

Leagoo Z6 has an Android 7.0 Nougat operating system which is what is on most 2017 devices. In addition, there is a 1GB internal memory alongside an 8GB storage capacity which is definitely what is available for use considering the fact that the OS and some other system apps would have taken up some spaces on the device. 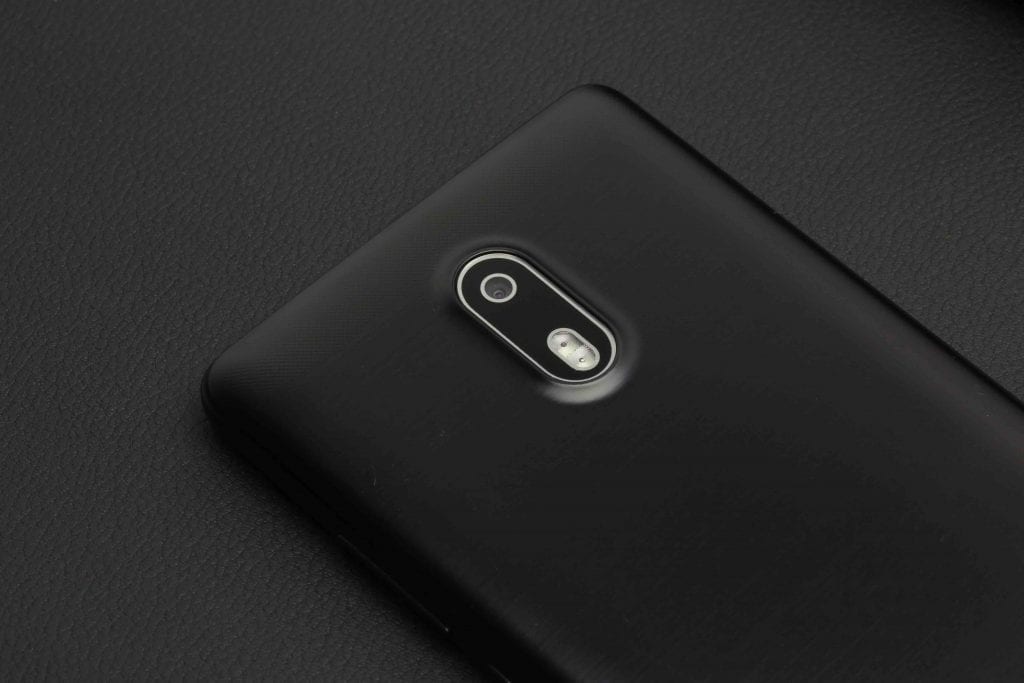 It maintains the same battery has the Leagoo Z5 with a 2000 mAh Li-Ion removable battery. Considering the hardware set up, screen size and resolution this enough to give a reasonable usage time. The rear camera has a 2MP sensor while at the front there is a 0.31 MP.

What is The Current Leagoo Z6 Price and Availability Status?

You can click on the links below to view latest Leagoo Z6 price & availability.

Where to Buy Leagoo Z6 & Pay On Delivery