The LG G Pad III 10.1 LTE also comes with a feature never before seen in devices in the series; a built-in kick stand with an adjustable range of up to 70 degrees. 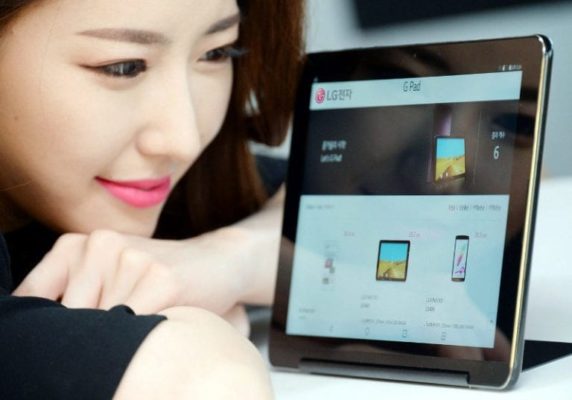 The LG G Pad III 10.1 LTE is powered by a 1.5GHz octa-core processor and packs 2GB of RAM and 32GB of internal storage which can be expanded up to 2TB with a microSD card.

The selfie camera on the tablet has been upgraded to 5MP, but the rear camera remains 5MP. It comes with 4G LTE and Bluetooth 4.2 network connectivity options and possesses a USB Type-C port which allows you to reverse-charge another device via USB OTG. You would be using that feature a lot since the G Pad III 10.1 LTE comes with a whopping 6000mAh battery capacity.

The tablet comes with the Time Square UX which allows you to use the device as a tabletop calendar, a desk clock or a digital frame. 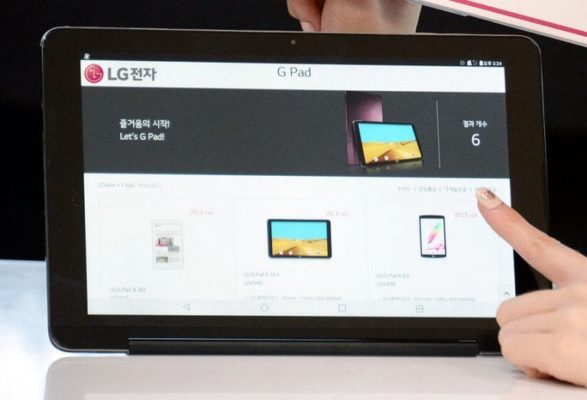 The LG G Pad III 10.1 LTE is already available in South Korea for 429,000 South Korean Won and it comes in Black colour. LG is planning to release a variant of the tablet with stylus pen support in 2023.