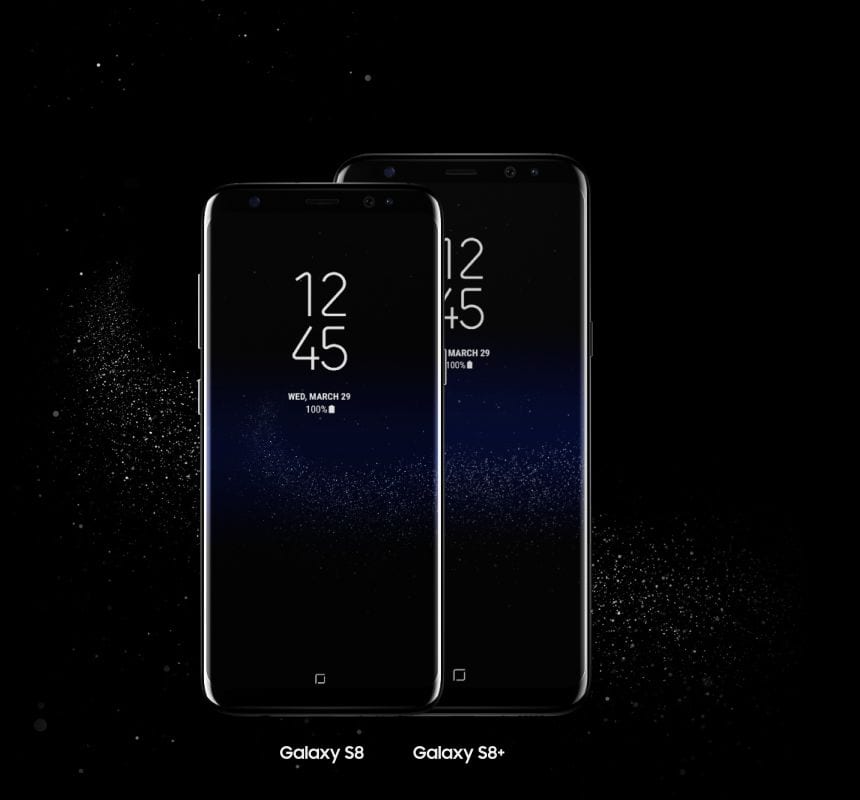 Samsung has finally announced the long-awaited S8 and S8+, and it looks just as what the rumours told us. Without wasting much time, lets talk about everything you need to know about the Galaxy S8. 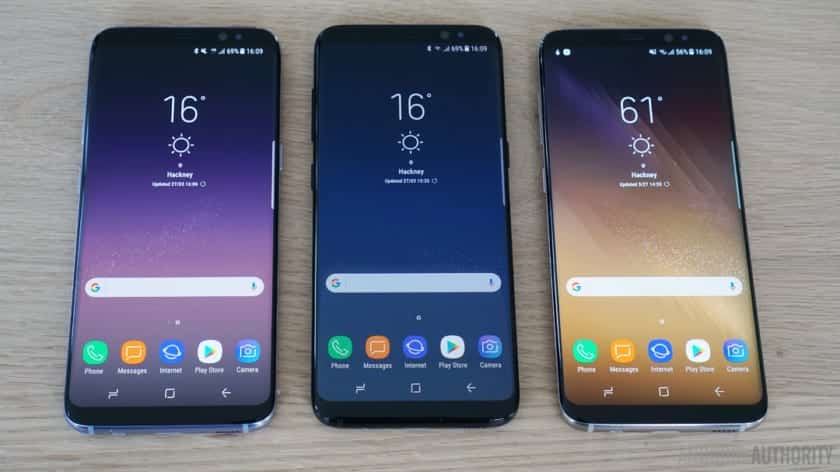 First, let’s jump into the specs

When it comes to the design of this phone, I really like the way Samsung designed the S8, but the rumour pretty much told us everything about the design, so there is nothing to be amazed about any longer, we expected it. So if you were following the rumours you should already know that Samsung had dropped the usual 16:9 screen aspect ratio in favour of a longer 18.5:9 aspect ratio dual curved screen with a 5.8-inch screen on the S8 and 6.2-inch on the S8 plus.

Samsung has also reduced the bezels to minimal with an 83% screen-to-body ratio giving the phone a great look at the sight, Samsung calls this infinity display. The usual Samsung trademark physical buttons are gone in favour of on-screen buttons, also Samsung would say the embedded the home button under the screen because they have employed a pressure-sensitive bottom area on the display, It serves a haptic home button purpose of sorts, so that you aren’t completely longing for the clicky physical experience.

The fingerprint reader moved to the back of the device which is a move criticised by many, but it was a last minute decision since Synaptics could not provide the “fingerprint scanner under screen” early enough for the S8, but also remember there is an iris scanner. It would probably take a while for users to get used to the new location. The head Jack is still there Thankfully. And with all of this, the S8 is also water resistant like the S7. 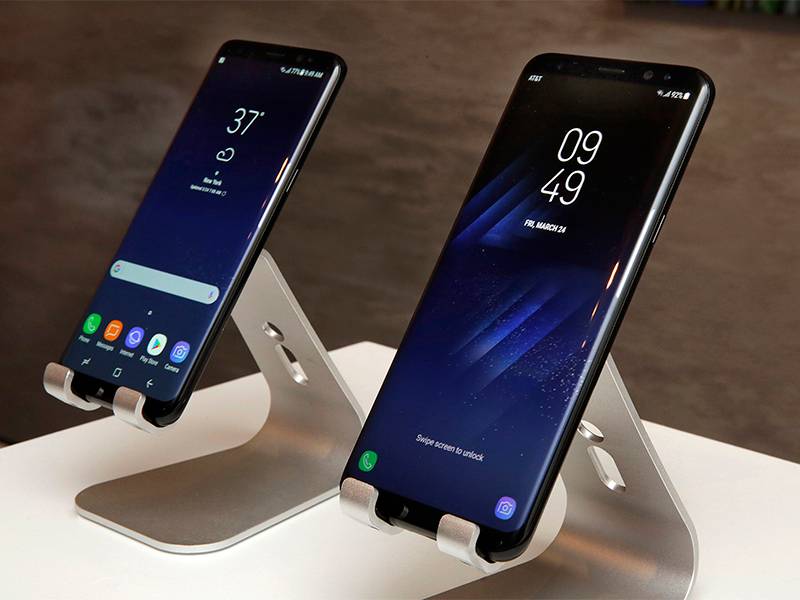 The Samsung Galaxy S8 would be the very first phone to ship with the new Snapdragon 835 chipset and would also have two variants as the common Samsung tradition. Only the US and China versions would have the Snapdragon 835 while the rest of the phones would get the usually better version Exynos 8895.

The S8 is said to have 10% more powerful CPU and 21% more powerful GPU. Although this time there is also an option in the RAM section The US and China versions are to get 6GB or RAM while the international version will get only 4GB of RAM. The S8 is to come with 64GB internal memory and has a SDcard slot for external memory. No word on if it supports dual or single sim yet. The S8 also has the fastest LTE data speed on any phone in the world and is the first phone to come with the newly improved Bluetooth 5.0. 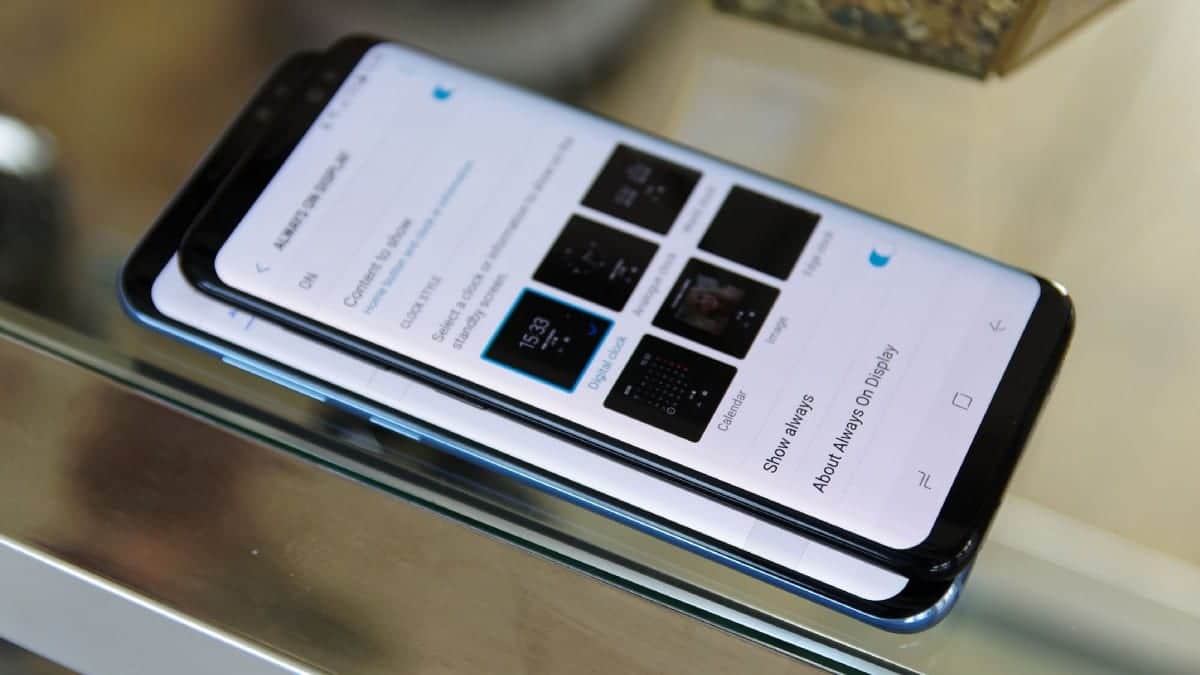 The Samsung Galaxy S8 comes with an ample 12MP lens as its primary back camera which is sadly the same megapixel found on the S7, but it has new technologies attached to it like Dual Pixel Autofocus and new low-light algorithms. Samsung also said there have been a lot of changes in its camera software enough to see clear changes. The S8 has an 8MP up selfie camera. 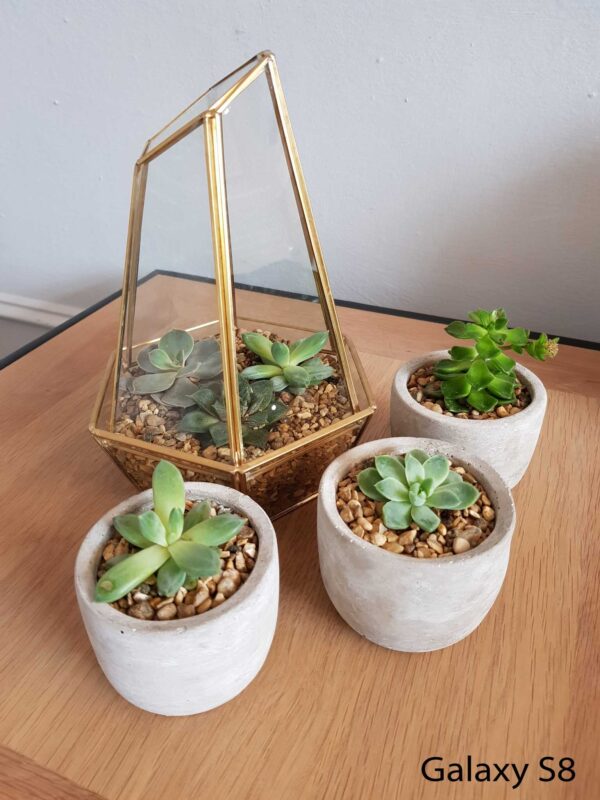 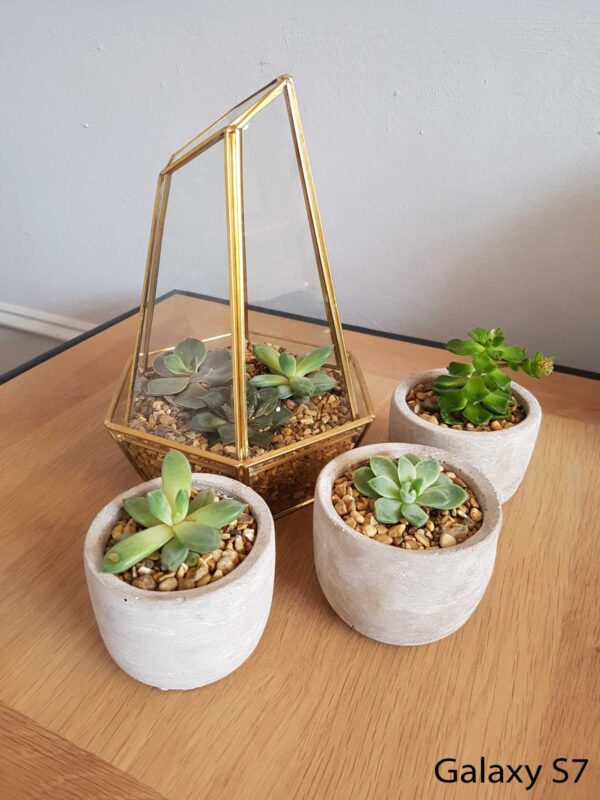 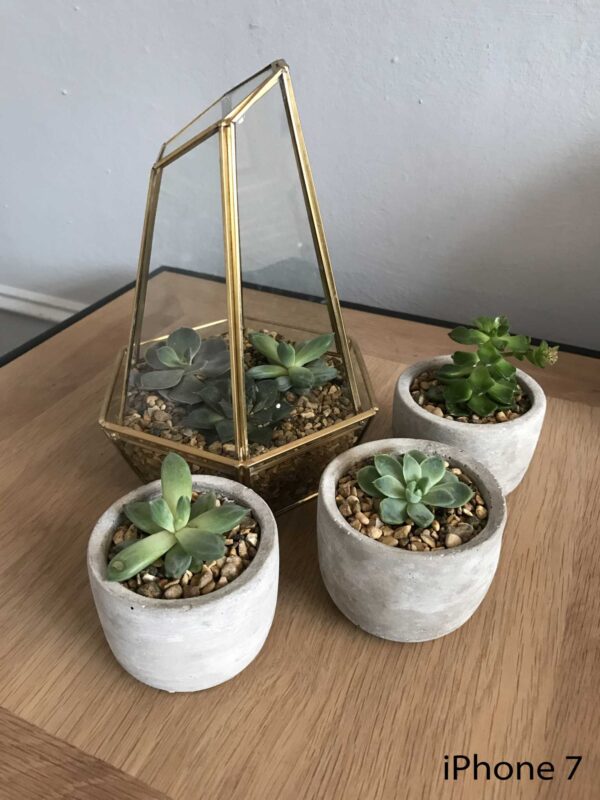 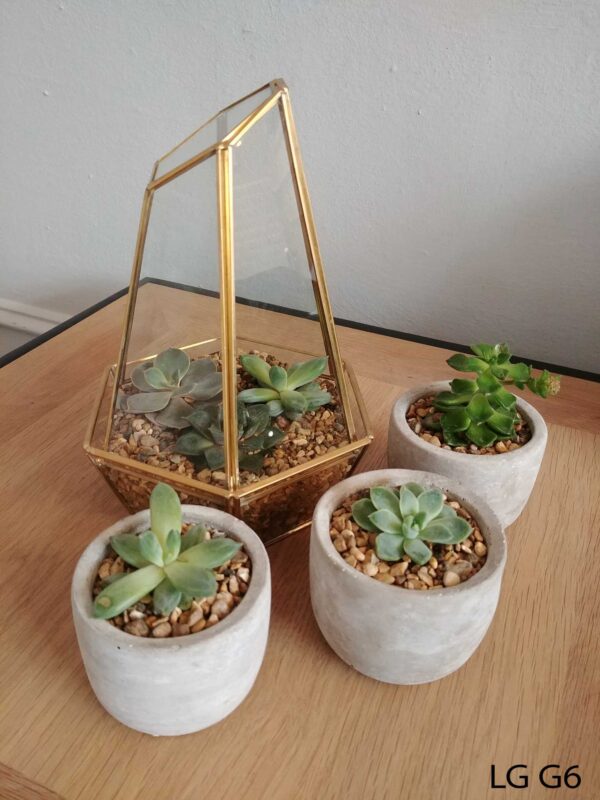 The Samsung Galaxy S8 has a 3000mAh battery while the S8+ has a 3500mAh battery which is okay for the size of the phone but when it comes to the actual power that a powerful phone like the S8 consumes, the battery life does not really stand out, and it’s just average compared to some mid class phones or phones with the same battery size that consumes less power. 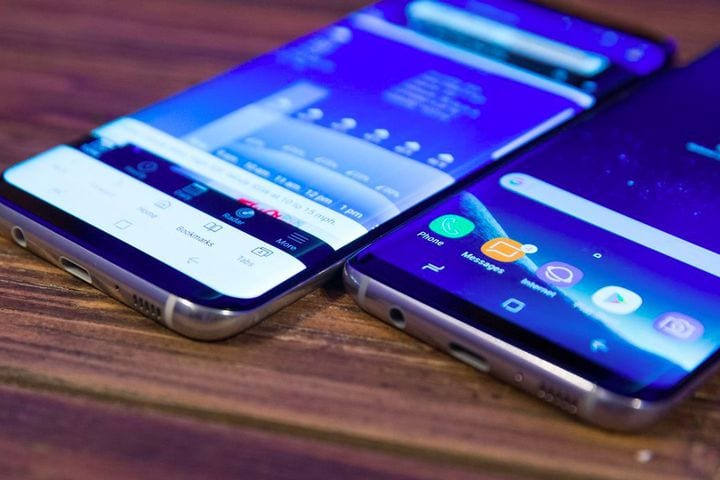 If you want the S8, you would have to wait until April 21 to be able to get one. That is when it is said to start shipping, however, preordering suppose to start anytime soon. As for users in Nigeria, we might not see the phone until when Samsung decides to ship it over. It could take 1-3 months. As for the price? No one knows yet but be sure it is VERY EXPENSIVE.

So what do you think? Let us know in the comments section below.