Traditionally, OnePlus has been a company whose greatest virtue was the price-quality ratio of its devices, and, although it is not as big as it was once, it is undeniable that the OnePlus 6 is a great mobile for the price it has, although increasingly it increases this more.

However, over the years the firm has been neglecting a bit the software section, and that is somewhat disappointing if we take into account that it has always been one of their specialties. And now, the company has decided to eliminate one of the most interesting features of its OnePlus 6 after the last update, do you want to know what it is? 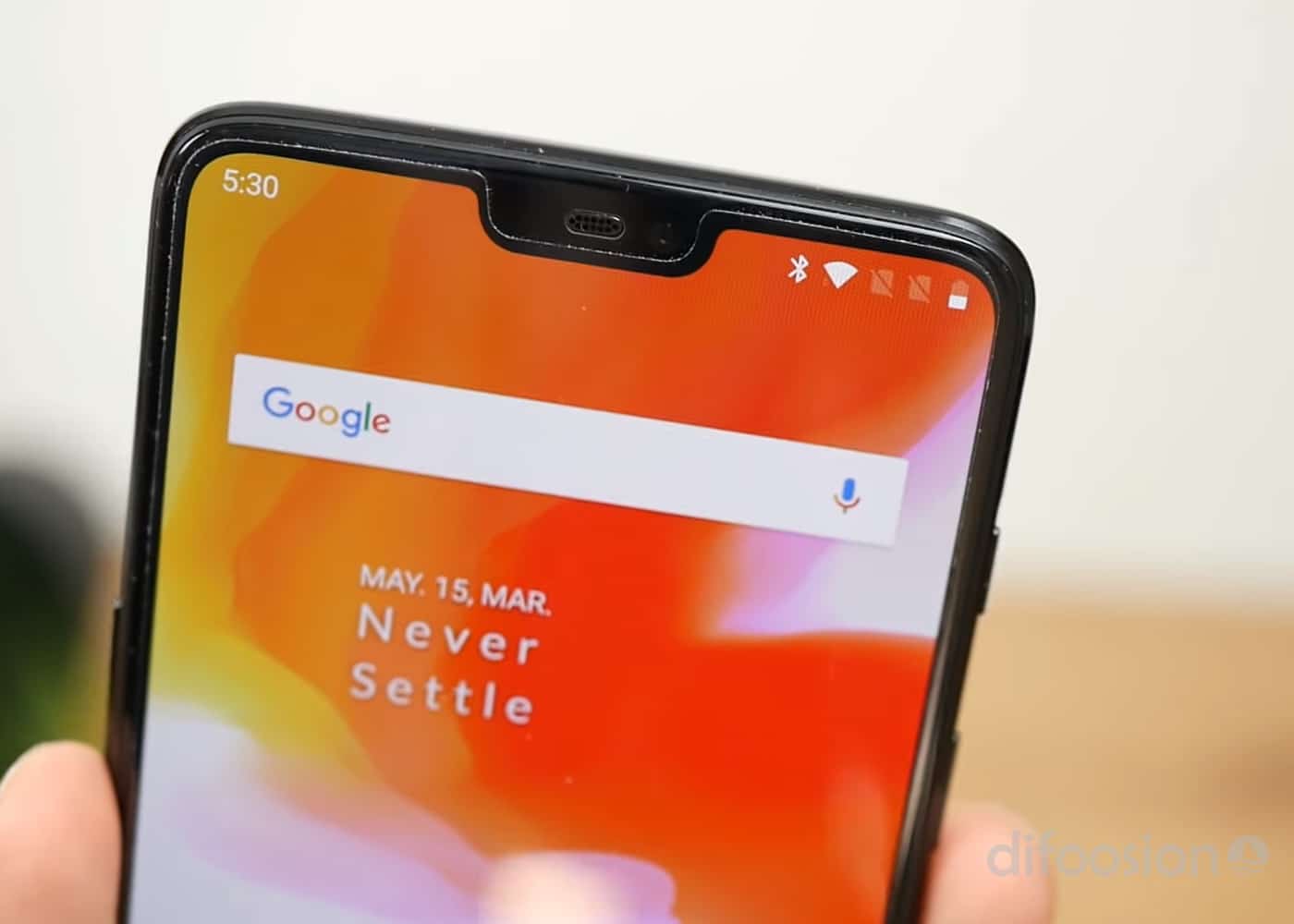 OnePlus eliminates the Always On Display from OnePlus 6

That’s right, as you can read on PhoneArena, many owners of OnePlus 6 have confirmed that, after the last terminal update, Always On Display has disappeared.

In case you do not remember, Always On Display is a feature that we have been seeing in quite a few Android phones since a few years ago. This uses the AMOLED technology screens, whose black color is achieved by turning off the pixels, to display information on the lock screen without significantly affecting the battery. 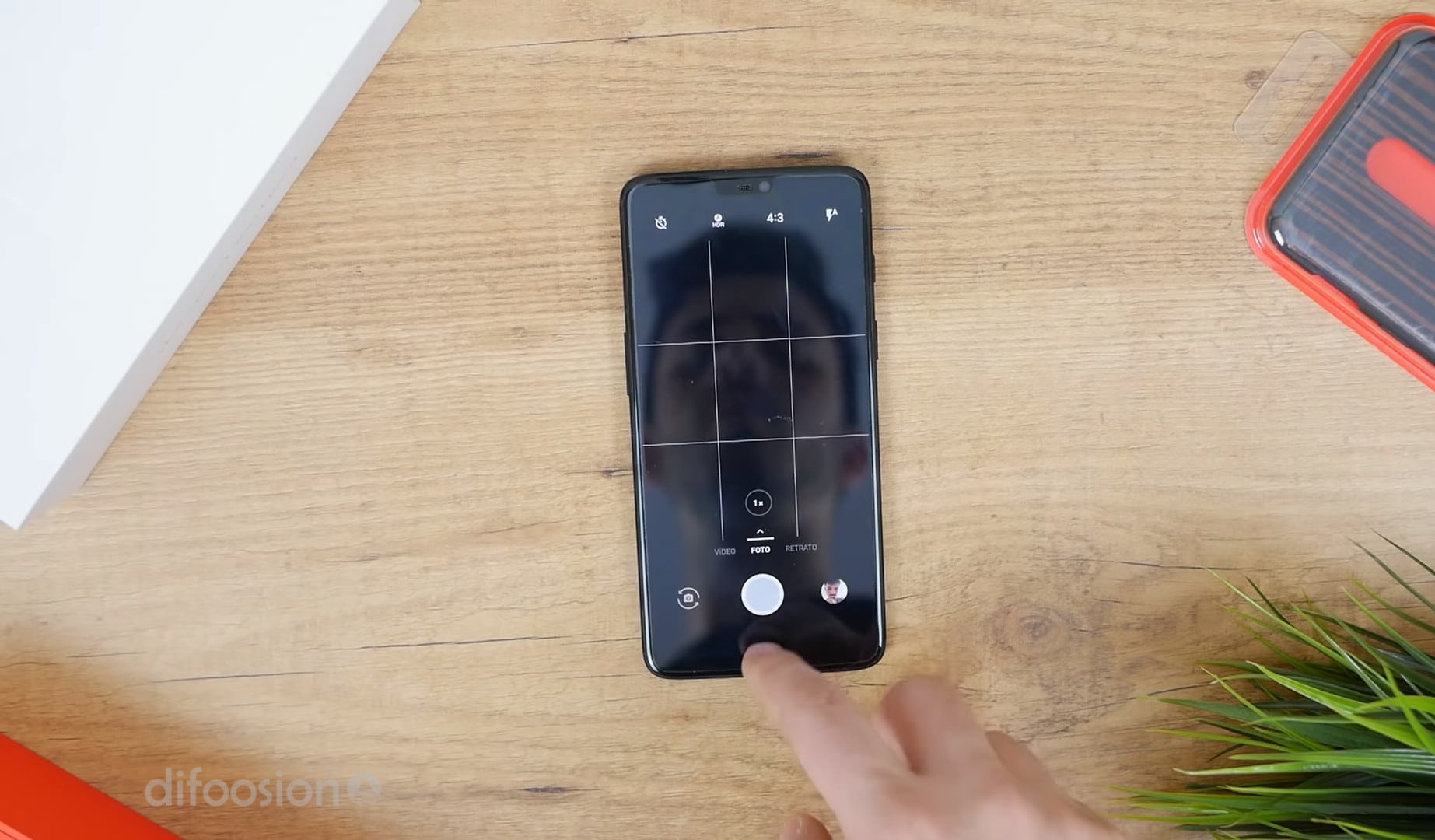 This is extremely useful for all those situations in which we turn on the screen of our smartphone, ** simply to see what time it is or to check if we have notifications or not, because in this way we avoid that gesture with its consequent battery expenditure. **

However, despite how useful it is, it seems that OnePlus has decided to remove it, even though the company has not yet officially pronounced this. They are shuffling the possibilities that, at the moment, they were not controlling well the cost of the battery of this device, or that perhaps it has been an error.

What do you think? Do you always use Always On Display on your smartphone?