Oneplus says Oneplus 5 will not receive facial recognition unlocking in a Ask Me Anything section on their forum today. 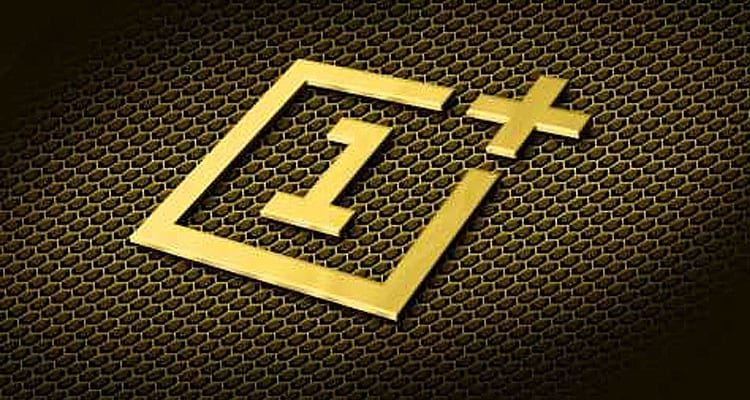 During the publication in which community users were able to ask all kinds of questions to members of the Oneplus team, including co-founder Carl Pei, a user asked if Oneplus 5 or other past devices would receive the facial unlock feature and how the own name suggests users can unlock the phone using their face rather than using a PIN, Pattern or their fingerprint.

The annoying thing is that Oneplus does not give any reason why Oneplus 5 will not have this type of unlocking feature and the product manager of the company Louis S. states merely that Oneplus 5 would not benefit from the unlock feature via facial recognition since the front fingerprint sensor offers a great user experience.

The problem is that this sounds simply as a way of ignoring the question rather than giving a formal, technical explanation for not implementing this functionality in the device.

The problem is that the answer can also give users who are buying the Oneplus 5T the impression that the rear fingerprint sensor may not be a good idea.

We know that this is not what the company is saying but many users, as we have stated here, may be understanding in this way.

That is, it seems that Oneplus is repeating some crazy things that they have done over the years. Remember the absence of NFC in Oneplus 2 at a time when mobile payments were booming, and all devices were using them?

It seems that they made an internal decision and felt that the Oneplus 5 does not need facial recognition.

The decision of Oneplus is in theory, final and this means that users of Oneplus 5 will not be able to use the unlocking via face. So, everything remains the same as the moment they bought the phone (which in the end, does not change many their lives).

There is also a chance for Oneplus to listen to its users and change their decision over time or at least give clearer explanations of why they decided not to implement this on the device.