Almost a year has passed since Sony announced the PlayStation VR headset. Most recently, this company is working on an HDR-supported version with built-in headphones.

The new PlayStation VR headset will be more comfortable, as it will no longer be necessary to plug in the 3.5 mm jack when you use the headphones.

The PlayStation 4 console itself got support for HDR last year in PlayStation Pro. HDR is an abbreviation for the High Dynamic Range, a wider dynamic range that allows you to display brighter and richer colour spectrum.

About the price that was set at 400 euros for PlayStation VR, Sony has announced that it is not planning to change that. If you’re thinking about this device, but you’re not sure what you were playing on it, we’ll remind you that the Sony PlayStation VR boasts support for over a hundred games you can play in virtual reality.

The advantage of Sony’s virtual reality is affordability, which surpasses competition from a few dozen to hundreds of euros. On the other hand, you need to own the PlayStation 4 console, the PlayStation camera, and the drivers. 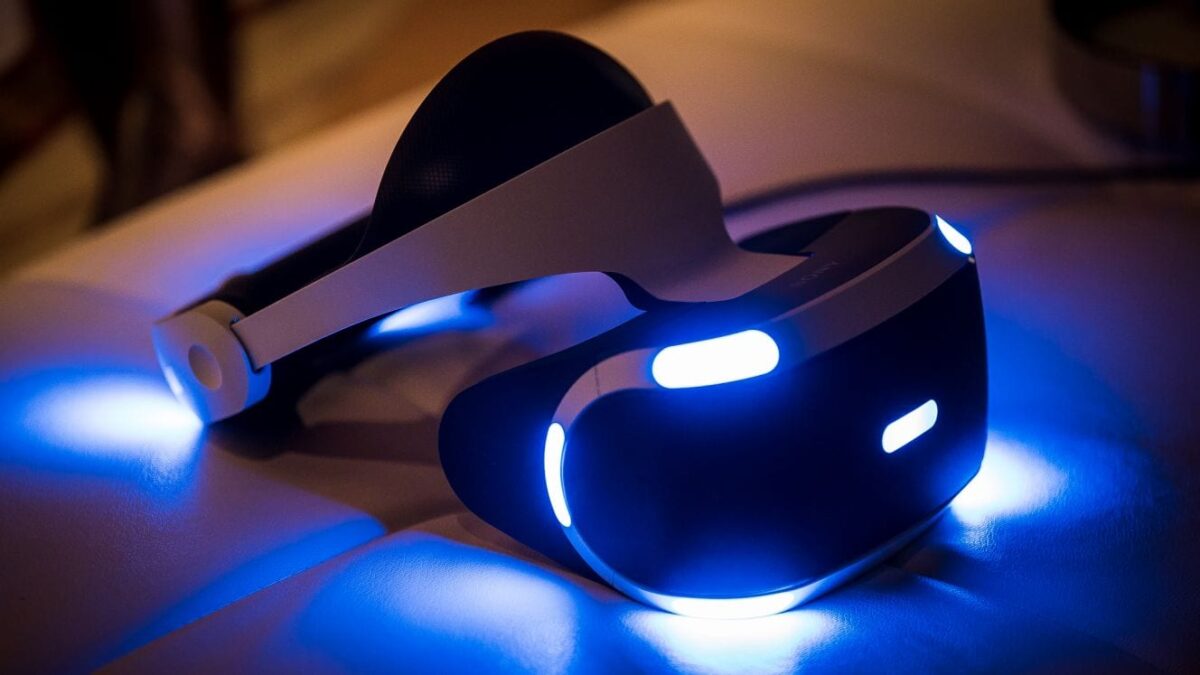 Nevertheless, you will get the perfect gaming experience that is worth it. If you are interested in more virtual reality from Sony, kindly join us on Facebook or subscribe to our newsletter below.

As far as games are concerned, all already released pieces will be playable on a new model without any problems.