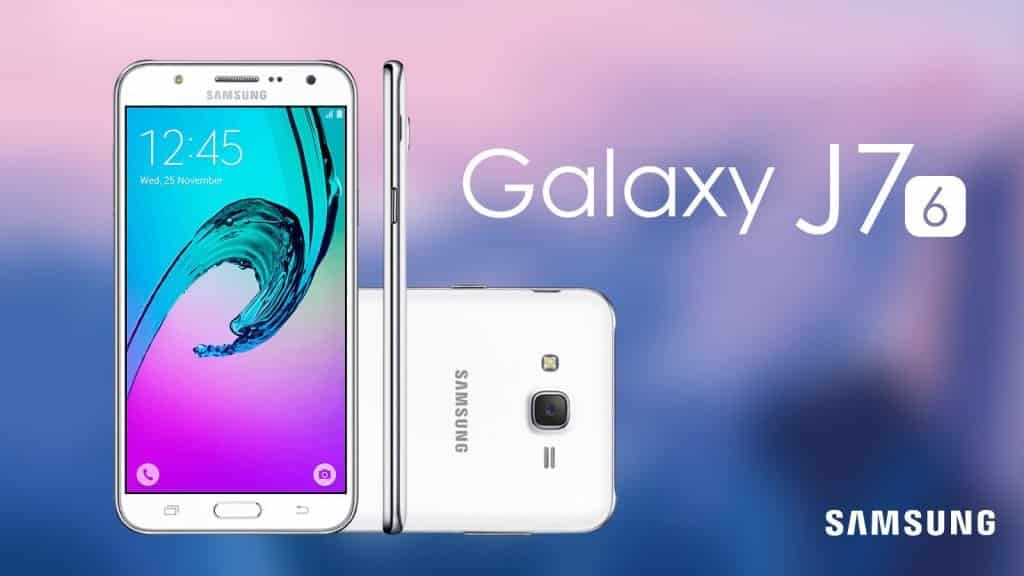 The Samsung Galaxy J7 2016 edition comes equipped with a 1.6GHz octa-core processor with both Exynos 7870 and Snapdragon 615 models available, depending on the market. The smartphpone equally features a 2GB RAM and 16GB of internal storage which is expandable up to 128GB via microSD slot.

Furthermore, the Samsung Galaxy J7 (2016) sports a 13-megapixel primary camera at its rear and a 5-megapixel front facing camera. The smartphone runs on Android 6.0 Marshmallow out-of-the-box and crams a 3,300mAh battery under its hood.