Quickly, let’s do a brief flashback. Please tell me you do remember the Samsung Galaxy Note 7, do you? Yes, you got it just right – it is the “Grenade smartphone”. The device that brought tears to the eyes of its users and their families. This same device caused havoc almost everywhere it managed to get into – homes, schools, studios, airlines etc. Well, that isn’t news anymore. What is new, however, is that Samsung is bringing​ back the Galaxy Note 7. Get ready to be blown away folks…for the second time. 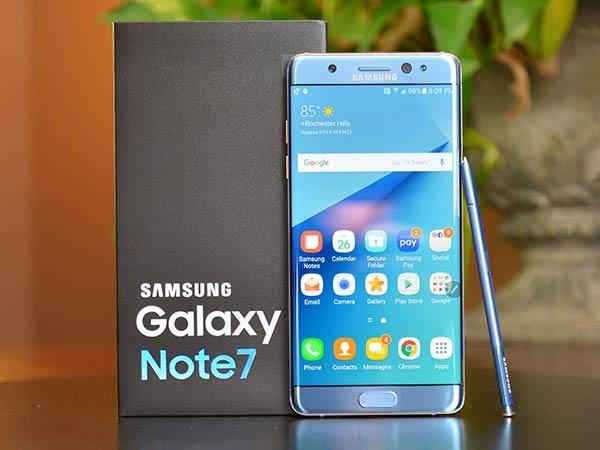 Samsung have also revealed that “FE” stands for “Fandom Edition” indicating that the Samsung Galaxy Note FE is targeted at loyal and die-hard Galaxy Note 7 users.

The idea of Samsung releasing a refurbished version of the Galaxy Note 7 was a laughable and labelled impossible not until it started receiving various certifications (Bluetooth, Wi-Fi, etc) over the past weeks.

In furtherance, Samsung will only be producing 30,000 units of the upcoming Samsung Galaxy Note FE. Going by information made available by rumours, the Note FE will arrive in about 4 colour variants​ (Silver, White, Black and Blue Coral) for users to choose from. 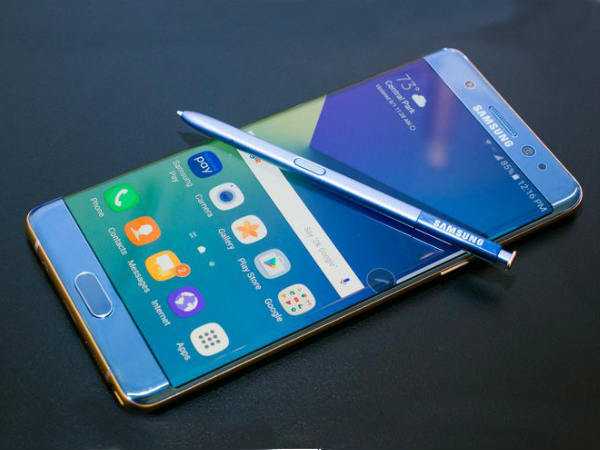 Earlier reports suggested that the refurbished Samsung Galaxy Note 7 will be named “Galaxy Note 7R” with the R standing for “refurbished”. This new development​ clearly nullifies those reports.

It should not be forgotten that Samsung recalled all units of the Galaxy Note 7 during the “Bomb fiasco”. The failed Galaxy Note 7 cost the company a lot of money, trust and reputation – something I guess Samsung is trying to re-build with the Samsung Galaxy Note FE.

Now, putting myself in the shoes of those that have earlier used the Galaxy Note 7, lots and lots of questions keep running through my mind – Why should shell out cash to purchase a bomb? Why would I want to hurt myself again?

Well, let’s see how far the 30,000 units of the refurbished Samsung Galaxy Note 7 goes in the smartphone market when it hits stores by June.

Till then, let’s await the official specifications, features and price.