Sony has committed to pay money if any Xperia phone is damaged by water and may reach the full price of the phone. This is a major attempt to restore Sony’s mindset since some of the Xperia phone users sued. The company is likely to decide on this lawsuit in their favour.

This is clearly what is going on inside Sony after some of the users whose phones have been hit by water have been tested as a result of Sony’s betting on water resistance. Here users try to sue the company and get financial compensation, or even other hardware undamaged with the reliance on parts of the damaged phones and not the phone as a whole, and this confirms the exaggeration exaggerated by Sony in describing the collection of Xperia that it is water resistant.

Prosecutors trying to sue Sony said the company misled them by trying to over-estimate water resistance in Xperia phones. The phones were apparently not designed to be used under water but were only spray resistant or some mild wetness. It was the plaintiffs’ accusation that Sony was charged with deceiving users and offering them a defective product without mentioning it.

Primarily, plaintiffs are seeking to increase the warranty period to an additional year or get 50% of the price of the affected phone or devices. This is the best solution at this time because many plaintiffs are increasing over time.

Regrettably, the circumstances of the lawsuit that has been awarded, the compensation that the plaintiffs may receive are valid only in the United States of America, and a final decision is likely to be made, and the case will be decided in September.

The plaintiffs have set up a compensation site from Sony, who wants compensation or suffered excessive damage because of the water resistance feature he can join, but as we have said before, the compensation is valid only within the United States and is considered a way to increase the number Prosecutors who used these phones and were harmed. 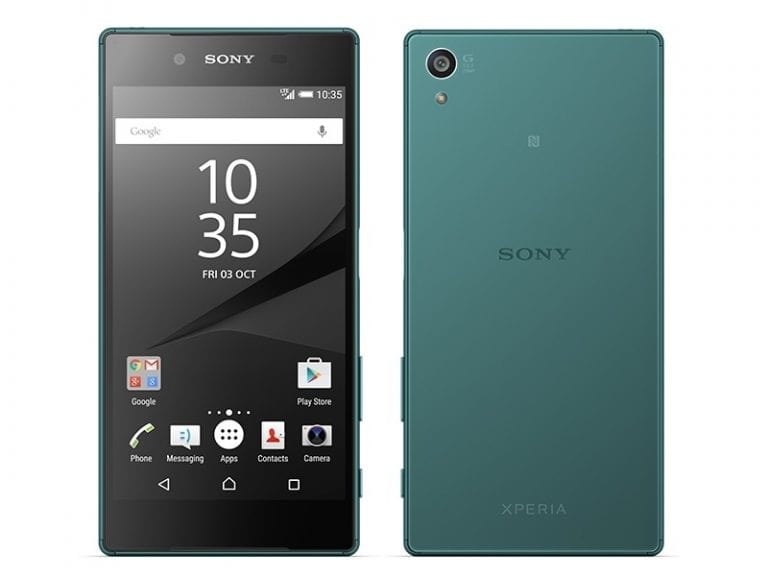 Prosecutors have compiled a list of phones that come under the Xperia range, which Sony has declared to have water resistance and can be used underwater, but these phones are damaged because of underwater use. Compensation ranges from $ 125 to $ 340. The phones include: