Japanese electronics giant Sony is rumored to be cooking up a new smartphone which is known as Sony Xperia XR and also Sony Xperia F8331. A new set of surprised render leaked by popular leakster @onleaks has exposed the beautiful device Sony is manufacturing.

The image renders showed the device in HD view and bear semblance with the earlier images of the smartphone that we’ve seen. The Sony Xperia XR had earlier on been spotted with model numbers Xperia F8331 and Xperia F8332 and was later confirmed to carry the name Xperia XR.  The French leakster @onleaks also disclosed the dimension of the smartphone as 146.4 x 71.9 x 8.1mm.

The image renders were those of the blue color variant of the Sony smartphone and it shows the device will come with curved display edges and will have a fingerprint sensors embedded on the power button. 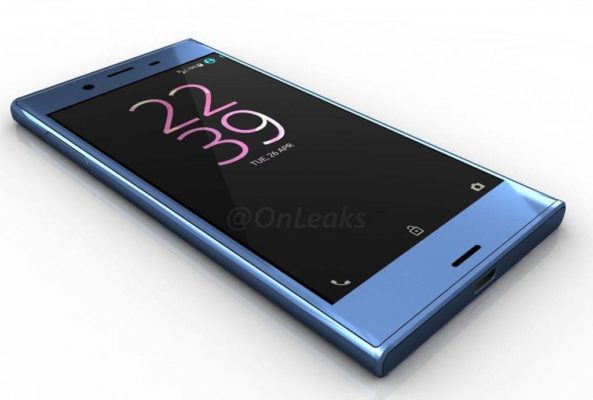 The rear camera is revealed to come with a dual-tone LED flash jsut below the camera sensor and the device also has a dedicated button at the side which could be used to trigger on the camera or to go to the picture gallery without any need for touching the display.

The Sony Xperia XR is touted to likely come with a full metal unibody design and sports a 5.1-inch Full HD dispay . The device will run on Android 6.0 Marshmallow and is expected to be powered by the Snapdragon 820 chipset and equally cram 3GB of RAM and 32GB of on-board storage which is expandable up to a whooping 200GB. 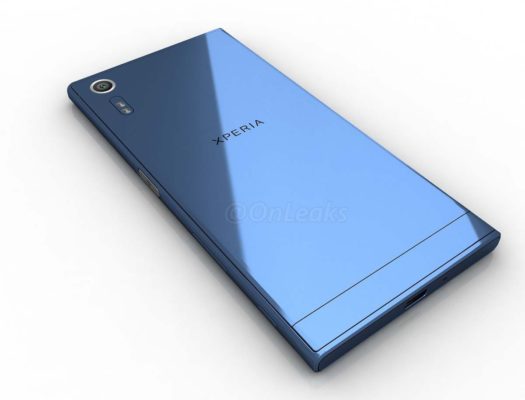 The Sony Xperia XR is siad to feature a huge 23-megapixel back camera sensor and a 13-megapixel front facing camera. The sleek Xperia XR is also tipped to feature a USB Type-C port and carry support for 4G LTE, WiFi 802.11a / b / g / n / ac (2.4GHz / 5GHz) MIMO, Bluetooth 4.2, GPS/ GLONASS, NFC. The Xperia XR is expected to be launched this September as Sony had earlier confirmed its IFA event holding in Berlin.