Tecno Mobile has been doing so well when it comes to producing great mobile phones. We have seen the birth of the Tecno Boom J5 and Boom J7 which was among the best budget phones of 2015, and just as we had expected, it is the turn of the Tecno Boom J8 to shake the Africa markets.

Tecno Boom J8 is available officially, and we have got some official specifications of TECNO’s second Boom range of smartphones – Tecno Boom J8.

Where To Buy TECNO Boom J8 & Pay On Delivery

Tecno Boom J8 is a huge upgrade to its predecessors, and was inspired by the hot selling predecessors (Tecno Boom J5 and J7) which were released last year. It has a plastic and metal trimming design. 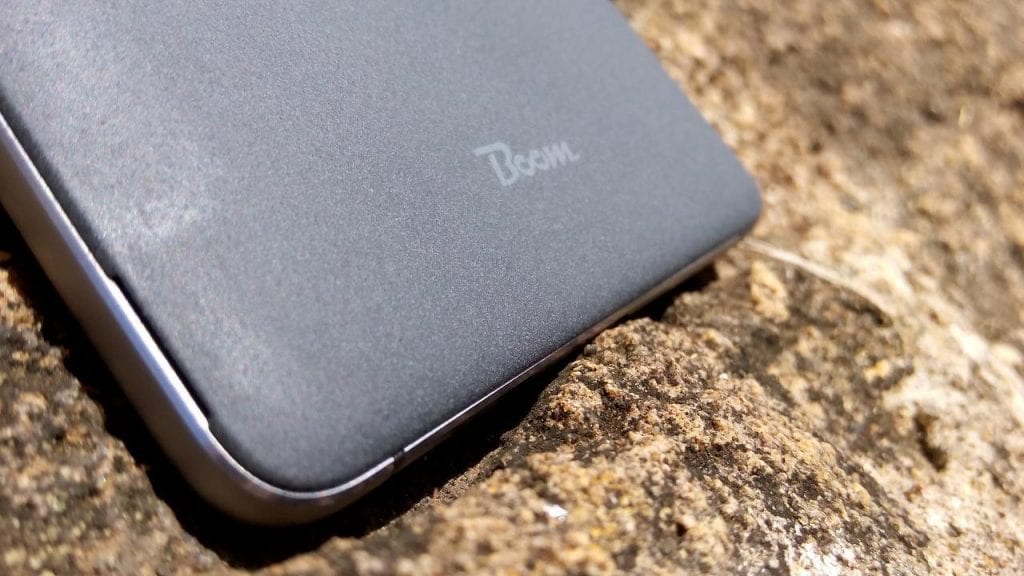 Where To Buy TECNO Boom J8 & Pay On Delivery 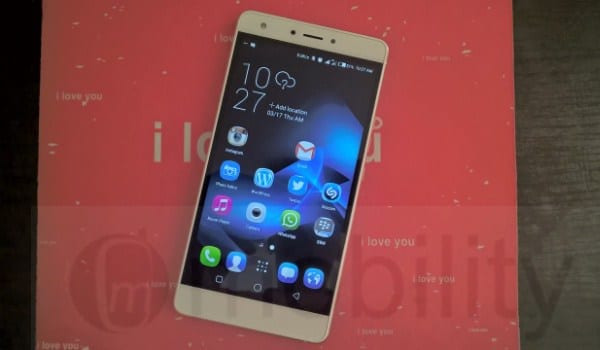 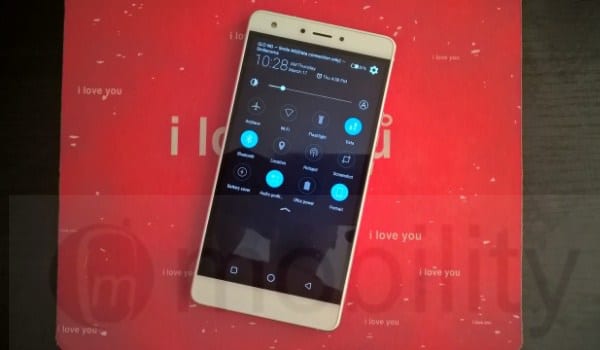 There is a huge upgrade in the camera section of the Tecno Boom J8. The main camera comes with a powerful 13 MP sensor with LED flash, autofocus and HDR. While the phone front side sports fine 5.0 MP front facing camera for your selfies.

It has same built in storage capacity of 16 GB just as its predecessors and you will still be able to add up to 128 GB extra storage via the microSD card slot.

Tecno J8 is powered by a 64-bit Quad-core 1.3 GHz Cortex-A53 Mediatek MT6753 Processor on a Mali-T720 GPU and equipped with a 2 GB of RAM which should enable decent multitasking, but unfortunately, it runs the Android 5.1 Lollipop out of the box which is upgradeable to Android 6.0 and comes with new Tecno custom UI called Tecno HiOS Ui – A feature that makes your 3000mAh battery last like a 5000mAh battery.

For example, you get a fresh set of icons and an interactive system layout.

It was a difficult thing distinguishing TECNO devices from other Android phones apart from the TECNO’s logo because they lack a unique user-interface that is peculiar to TECNO.

The HiOS is designed with practicality firmly in mind; HiOS’ icons are sleek, intuitive and instantly distinguishable. HiOS has a user-interface that has a clean look and it isn’t cluttered in anyway. The lock screen has a minimalist design and the same goes for the home screen.

For those who love to customize, there are different themes to choose from and I am sure that new ones will constantly be added. 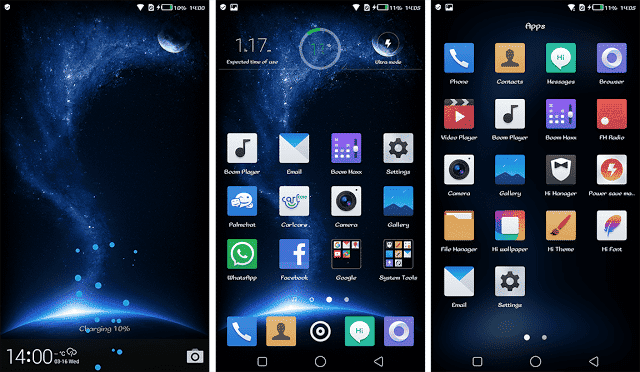 The users will be able to customize the interface to suit their needs. A smarter and faster phone makes our life and business easier. After playing with the HiOS, I am impressed with what I saw, loads of online themes, fonts and wallpapers which are really beyond my imagination.

The device juice is provided by an ample non-removable 3000mAh Lithium-Ion battery, which should do a great job. It has a Fast Charge technology – 15 min charge can give 8 hours of phone calls. The Tecno Boom J8 is now available for purchase at any Nigeria online and offline stores.

They look awesome don’t they? Here is full specifications of the Boom J8.

Where to Buy Tecno Phones & Pay On Delivery

We ♥ Comments! TechVaz wants to hear from you. Show us some love by commenting in the comment box below…

Hand Picked For You: