While we have taken a good look at the specs of the Tecno WX3 and WX4 devices, we’re not stopping. The smartphone makers also released a “Pro” version of these devices. And we would be pointing out what was upgraded from the previous versions. We will also share our thoughts on if they are worthy to be “pro”. All you need to do is stay with us, and put in mind that all versions came with Android v7.0. Meet Tecno WX3 Pro & WX4 Pro. 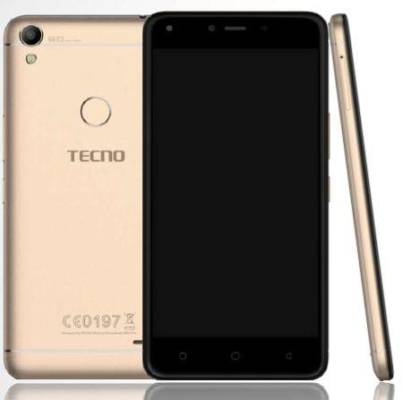 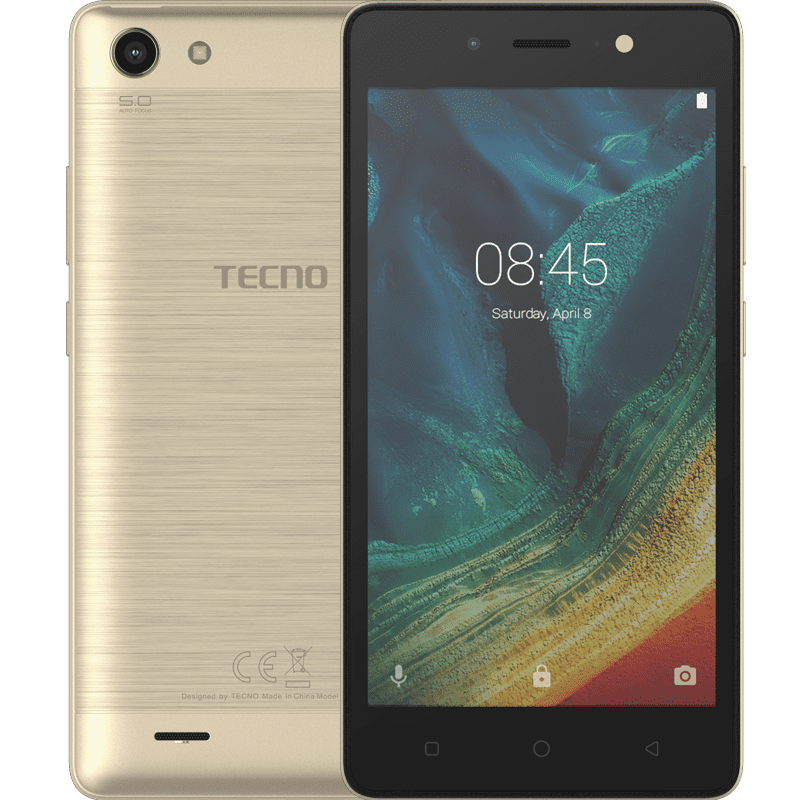 What was upgraded in the Tecno WX3 Pro & WX4 Pro devices?

Tecno WX4 Pro – On the design of this particular device, there was a very significant upgrade from the former version. Tecno made the device look “pro” in its real sense. Many have even compared the appearance of this device to that of the Tecno CX device. Well, they look very much alike except that the CX has a better premium look. Tecno WX4 Pro has a metal casing design and a thickness of 7.5mm.

Tecno WX3 Pro – It would be very hard to differentiate the design of the WX3 from the WX3 Pro.

Tecno WX4 Pro – While the conventional WX4 devices pack a 1 GB RAM, the WX4 Pro holds a better 2 GB. This puts the device in a better position to run and switch between apps faster than you would expect. Compared to the ordinary version, this aspect is certainly justified as “pro”.

Tecno WX4 Pro – For your storage of music, videos, documents and other files, this device avails users with a 16 GB space. This internal space can be expanded to the tune of 256 GB with a micro SD card. The Tecno WX4 also has a 16 GB internal storage space, but can only be expanded to a 32 GB capacity.

Tecno WX4 Pro – In what we see as a worthy upgrade, the 4G LTE network has been made available for this Pro edition. The initial version did not support this network, and that would surely limit its patronage.

Tecno WX3 Pro – In this case, the WX3 Pro does not render its support for 4G. It is now surprising that the WX3 does. We do not know why Tecno took this move.

Tecno WX3 Pro – In a very laudable move, the battery capacity of the WX3 device was doubled to give that of the Tecno WX3 Pro. The WX3 came with a 2,500 mAh, while the Pro comes with a 5000 mAh battery. Obviously, one can conclude that the pro version of this device was targeted at the heavy smartphone users.

Compare and contrast WX3 & WX4 with their Pro versions below: