Two of the most popular games of the year were faced in a legal battle. Since in May, the creators of PUBG denounced Fortnite for plagiarism, specifically for the Battle Royale mode. But just over a month later, the withdrawal of this demand is announced. Something that has already been confirmed by the two parties involved in this battle.

The creators of PUBG withdraw their lawsuit against Fortnite

Although until now nothing has been mentioned about the reasons for this withdrawal. Nor has it been mentioned whether an out-of-court settlement has been reached, which is what many are speculating at the moment. 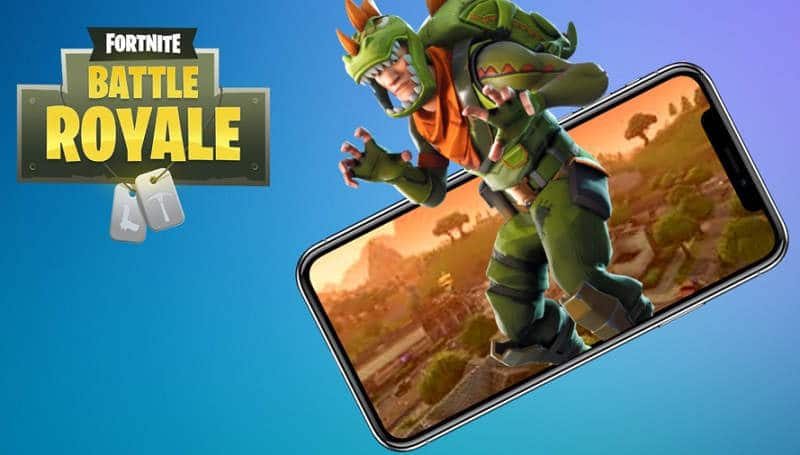 PUBG abandons the lawsuit against Fortnite

Several media have already announced that the demand has been canceled, after having spoken with the creators of PUBG and Fortnite. So this chapter seems to be over. Although the controversy between the two popular games does not look like it will end soon. In addition, some speculation has already arisen as to the real reason why the demand is withdrawn.

Since it seems that both PUBG Corporation and Epic Games (creators of Fortnite) have large investments in Tencent. So many consider that this could be the reason or the key to the withdrawal of this demand. While this has not been confirmed.

We will see what else happens with these two games since the controversy has no intention of leaving them for now. And we may soon have more details about the reasons why this demand has been withdrawn.