Xiaomi released this tablet – Xiaomi Mi Pad 2 as a successor to the Xiaomi Mi Pad . Bearing similitude to its predecessor in the screen display size, camera sensors and UI to mention a few, you start to imagine there’s little or no realistic difference between the two tablets. It is however of a solid stance that there are realistic differences between the two tablets. As we will be dissecting the specifications of the tablet, we will shed light on their similitude and deviation. Stay relaxed. 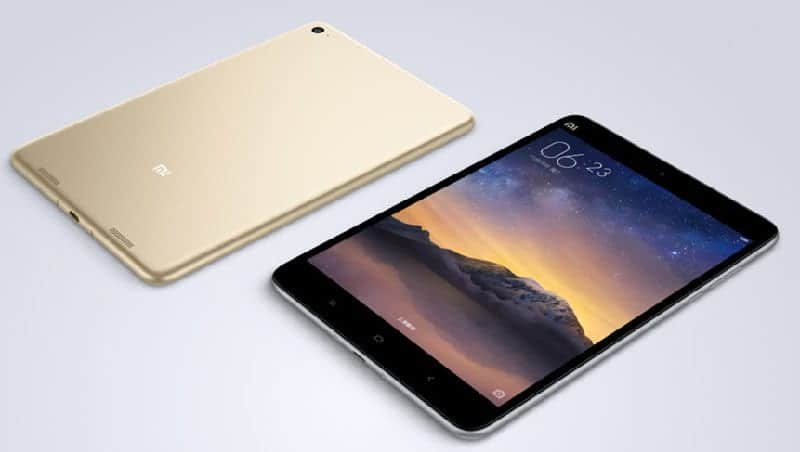 Xiaomi Mi Pad 2 has a nice aesthetic that gets almost every beholder allured to it. Its sleekness is ensured by its 322g, giving it a light nature when held in hand. The dimension of the tablet is 200.4 x 132.6 x 7 mm.

The front camera has a 5MP shooter for producing selfies while the rear camera has 8 meagpixels for capturing images and recording videos. Its cameras both at the front and back lack the presence of LED flash. This is reminiscent of the Xiaomi Mi Pad.

In the internal memory category, the tablet has two versions. The first being the 16GB version while the second being the 64GB version. The internal memory covers the storage of files and documents. The storage cannot be expanded due to the lack of micro SD slot. The device uses a 2GB RAM for the smooth apps running and flexible multitasking.

The chipset used in this tablet is the Intel Atom X5-Z8500 unique to Windows platform devices. For the powering of the device, a Quad core 2.24 GHz processor acts as the CPU. The operating system of the tablet is the Android OS although there’s an optional Windows 10 OS usage for the 64GB version of the tablet. The UI available on the tablet is the MIUI 7.

There’s no cellular connectivity on the tablet although there are other forms of connectivity which are – WLAN, micro USB Type-C 1.0 reversible connector and Bluetooth v4.1.

The tablet uses a strong non-removable 6,190mAh Li-Po battery. The battery has a talk time of about 12 hours 30 minutes.