The Xiaomi Mi VR Play 2 is the better version of the previous VR model which was the Xiaomi Mi VR. Xiaomi is one of the tech companies that recently decided to join in the VR business. Xiaomi has a whole list of mobile VR headset one of which is the Xiaomi Mi VR, and its Gear VR which comes with a full headset bundled with a controller. Xiaomi VR Play 2 is Xiaomi’s Daydream View style headset with a very similar design and finish.

The $30 VR headset is compatible with mobile phones of any screen size ranging from 4.7 – 5.7 inches with a screen resolution that is up to 1080P. The Xiaomi Mi VR Play 2 headset has the same feel, size, and shape with the Daydream View VR headset. The front of the headset just shifts away allowing you to place on your iOS or Android phone.

The headset is light weighing only 183g and comfortable and is made up of a soft fabric with a curved shape and padded surface for your face unlike its Mi VR Play predecessor. It also features a pusher button on top that works perfectly with a grooved line to aid in balancing your phone at the centre and grilles for cooling it when it gets hot. it is not designed to be used with regular glasses and depending on the shape of the face and nose might allow some little light to get in. 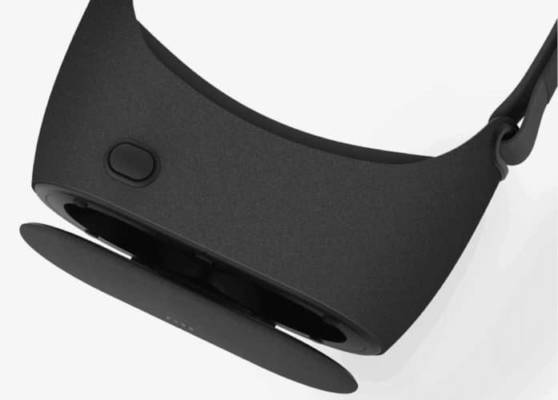 So little light gets in from the side of the Xiaomi Mi VR Play 2 headset near the ears, although not quite as much that gets in from around the nose in the Daydream headset. The straps as a secure velcro system and does not have a strap which goes over the head. This means the whole thing rests on your nose, which is cool because of its lightness. However, it can get annoying after a while. 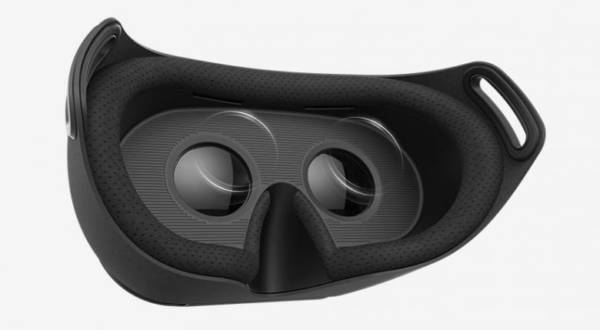 Like its predecessor, the Xiaomi Mi VR Play 2 is designed for use in China with the Xiaomi app store and comes all the instructions are in Chinese. Also, the QR code on the headset does not work on any other Android phones besides Xiaomi. Aside from that, you will have to download the Xiaomi VR app from your phone browser rather than from Google Play store. Apart from this, the VR headset is fairly decent for viewing Cardboard apps on Android and iOS but is nothing more than a similar experience from an equally cheap third-party headset. 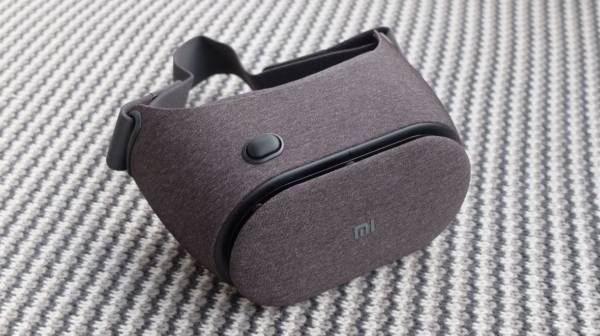 To get started, you would have to calibrate the headset to get a meaningful view out of it. According to Xiaomi, the field of view is 93 degrees which are preferable to the 75 degrees the first headset offers. However, the overall picture seen from the aspheric lenses is not nearly up to what the Daydream or Gear VR offers coupled with the fact that games and experiences look distorted at times. Overall the VR headset has some point for its lightweight and comfort. A, so the VR headset has a lot of nose room compared to the previous iterations which give a more clear experience.

What is The Current Xiaomi Mi VR Play 2 Price and Availability Status?

You can click on the links below to view latest Xiaomi Mi VR Play 2 price & availability.

Where to Buy Xiaomi Mi VR Play 2 & Pay On Delivery

Jumia Ghana |from GH?159 not included