Zen Mobile has launched a new smartphone in its Cinemax series, called the Zen Cinemax 4G. As is implied by its name, the phone supports 4G LTE network connections, but it isn’t the first Zen Cinemax phone to have this feature (remember the Click and Force?).

The Zen Cinemax 4G comes with a 5.5-inch display which has a FWVGA (854 * 480) pixel resolution. The reasoning behind this arrangement befuddles me because I wonder how icons would look like on a smartphone display with a size of 5.5 inches and a pixel resolution of less than HD (1280 * 720); the screen is simply too big for such a small resolution.

The Cinemax 4G is powered by a quad-core processor, and has 2GB of RAM and 16GB of internal storage which can be expanded up to 32GB using a microSD card. The phone packs a 2900mAh battery and runs on Android 6.0 Marshmallow out of the box.

The Zen Cinemax 4G sports 5MP cameras on its rear and front, but the rear camera is accompanied by a LED flash. The phone features a dual micro SIM slot which has support for 4G Voice-over-LTE connections.

22 different Indian languages are present by default on the Cinemax 4G, and the languages can be switched right from the home screen. Users in India will also be graced with the Jio Happy New Year offer which grants them unilimited voice and data till the end of March. 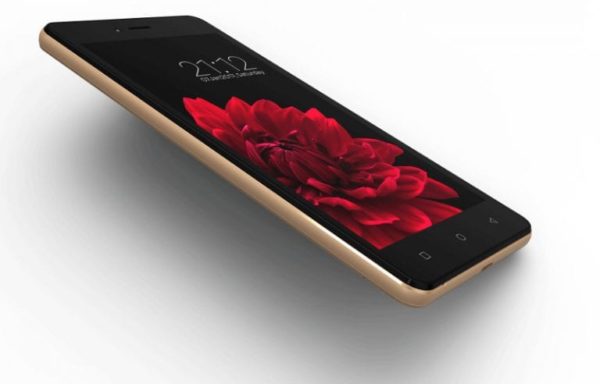 The Zen Cinemax 4G comes in Champagne and Rose Gold colours, and costs Rs. 6,390 in India. Buyers would get a free protection kit and one-time screen replacement (for the first 6 months of purchase).