While other OEMs are busy churning out 4G-enabled smartphones by the day, a smartphone manufacturing company called Zen Mobile had outed the Zen Cinemax Force, its latest budget smartphone in India. The Zen Cinemax Force supports 3G HSPA+ network bands at its best, and by its specifications, you would have known that it’s for budget buyers. 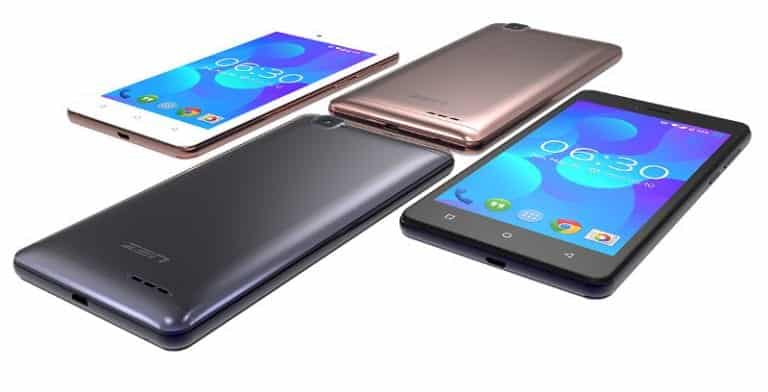 That doesn’t mean that the smartphone is totally useless; on the contrary, the Zen Cinemax Force has some features that I think are too much for the price at which it’s being sold, but it’s all for the good.

With the launch of the Cinemax Force, Zen also announced one-time screen breakage replacement for all its phones (smartphones & feature phones) for the first 6 months of purchase. 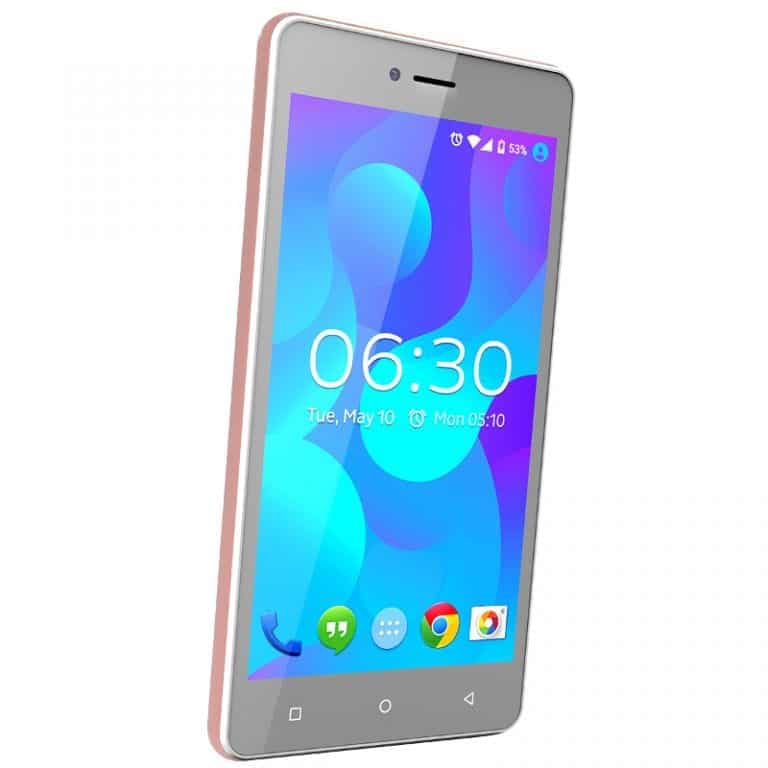 The Zen Cinemax Force has a 5.5-inch screen with an FWGVA (854 * 480) pixel resolution. The display is protected with Dragontrail Glass which seems to be the standard screen protection mechanism in use in budget smartphones.

The smartphone is short and wide and designed to look like a (mini) tablet.

The Cinemax Force is powered underneath by a Quad-core processor with a maximum processing speed of 1.3GHz. It comes with 1GB of RAM and 8GB of internal storage (typical of budget smartphones), which can be expanded up to 32GB via microSD card.

The smartphone packs a 2,900mAh battery which will surely last you more than 12 hours from full charge. It’s double that duration I’m not sure of.

As I said earlier, the Zen Cinemax Force supports 3G HSPA+ network bands, and this is achieved via its Dual SIM slot. Also included is Wi-Fi 802.11 b/g/n for wireless connectivity, Bluetooth 4.0 LE and GPS.

The Zen Cinemax Force sports a 5MP camera unit at the rear with a single LED flash. At the front, a 2MP camera unit holds the fort of selfie photography.

It runs on Android 6.0 Marshmallow from the box and is pre-loaded with apps like NextGenTV, Ultrazone, Cool Gallery and Xender. The phone has a smart wake up feature and an SOS feature that allows you to preset five phone numbers of your choice to which your location data would be sent in times of emergency.