Are you a heavy smartphone user? or you multitask a lot? Here are upcoming 8GB RAM smartphones in 2022 you should see.

The importance of having enough Random Access Memory (RAM) on any device (be it laptop, tablet or smartphone) cannot be overstated. Knowing that the RAM is the place where running programs are stored, the benefits to your smartphone are pretty important. In subsequent articles on this platform, we would be having a look at how a big or small RAM affects your device’s performance. But for now, let’s see unreleased devices of 2017 that will be having 8GB of RAM when they finally launch. 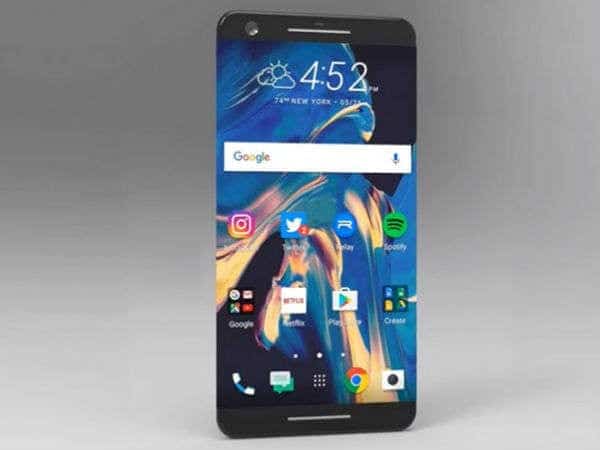 The HTC 11 is one the devices that is set to be released by the top smartphone brand, HTC. One​ of the major highlight of the device is that it is expected to have a huge 8GB RAM. There will also be a 6GB variant which will go for less price. 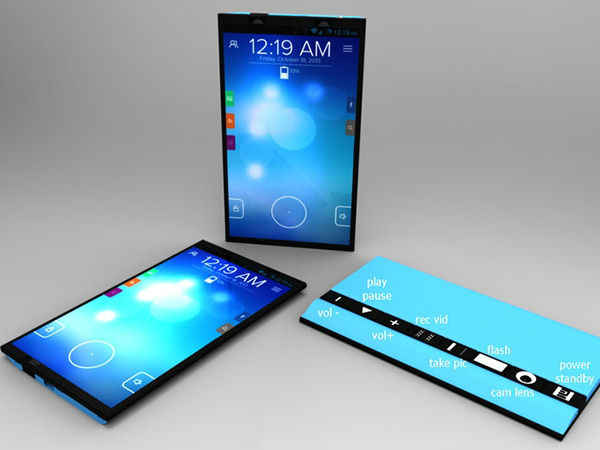 Chinese top smartphone designer and manufacturer are also set to release the Xiaomi Mi. The 5.7-inch Xiaomi Mi 7 will​launch as 6GB and 8GB RAM smartphones with 21MP rear camera and other beautiful specs. 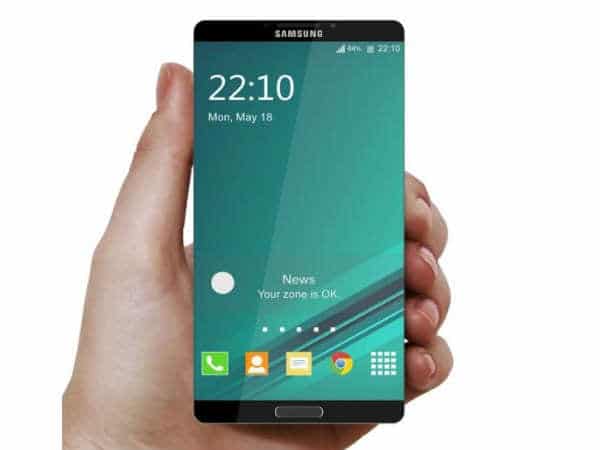 Smartphone giants, Samsung will launch the Galaxy Note 8 with amazing specs, even better than the almost-perfect Note 7. One of such amazing specs is the 8GB RAM that will be coming with the 6.4-inch Note 8. 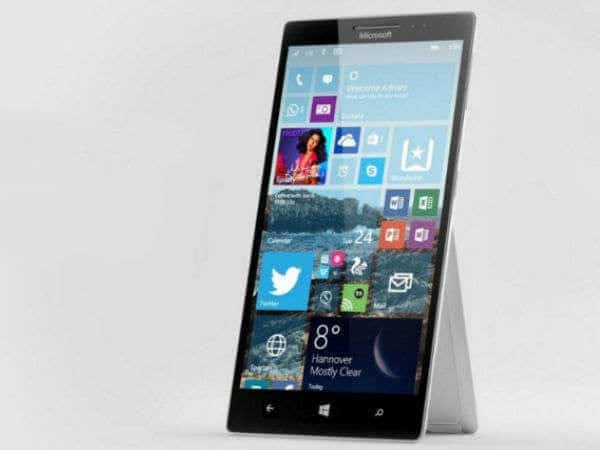 Following success of their Surface Tablet notebooks and tablets, Microsoft is bringing something special to the smartphone world with the Microsoft Surface smartphone.

The Surface smartphone will have 6GB and 8GB RAM versions, 21MP rear camera and 3,500mAh battery. 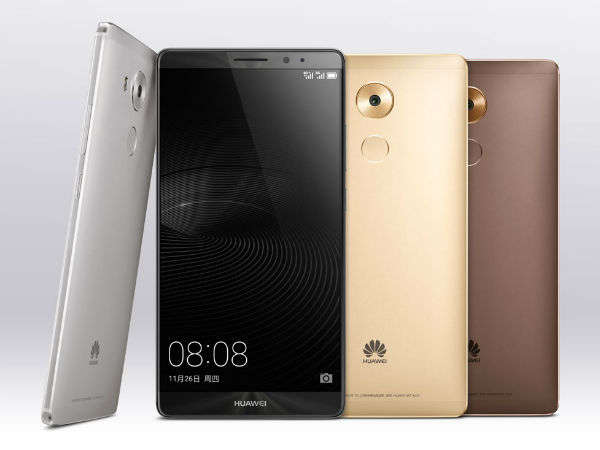 Huawei will most likely release the Mate 10 in 2022 and it will launch with 6GB and 8GB versions. In addition, the 6.0-inch device will also have an Octa-core processor, 20MP camera sensor, fingerprint scanner and 3,500mAh non-removable battery.