Alcatel Mobile recently launched the Alcatel Pixi 4 (6) smartphone in India. This is an upgraded version of the same device previously launched at the CES 2016 event, and it will henceforth support 4G VoLTE in India. The device is a mid-ranger which falls under the Pixi 4 Series of Alcatel’s Pixi series of devices.

The smartphone features an internal memory of 16GB which can be expanded further to 64GB using a microSD card. Its internal storage is accompanied by a RAM of 1.5GB. The device operates on a quad-core Snapdragon 210 processor which has a clock speed of 1.1GHz.

Going forward, it features a simple camera module, offering an 8MP camera at the rear with LED flash along with a 5MP selfie shooter at the fore. The Pixi 4(6) comes with a non-removable 2580mAh battery which can conveniently last half-a-day of average use.

The device runs on the Marshmallow OS out of the box, which is pretty decent considering the fact that the device’s launch date dates back to 2016. It supports 4G LTE and VoLTE on SIM 1 with a dual SIM slot also provided. 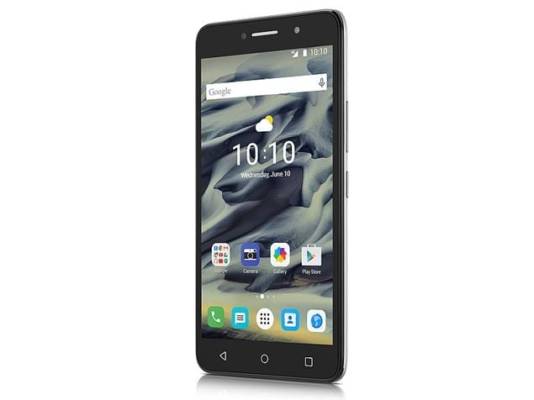 Availability and Price of Alcatel Pixi 4 (6) in India

Details about its price still remain unknown, but we do know that the Alcatel Pixi 4 (6) will be available for offline sales via Advanced Computers, a distribution company in India. It comes in Metallic Gold and Metallic Silver colours.