This Saturday, Marvel released another promotional video of the movie “Avengers – Infinity War” on its official YouTube channel. Less than three weeks into the premiere of the feature, the video features more unreleased scenes.

Among the novelties is the reunion between Captain America and Winter Soldier, as well as images of the Scarlet Witch and Shuri in action. The villain Thanos also appears in the trailer, with a gauntlet where the jewels of infinity are. Watch below:

Check out the production synopsis that will bring together a lot of Marvel superheroes:

Thanos (Josh Brolin) finally arrives on Earth, willing to gather the Joias de Infinito. To face it, the Avengers need to join forces with the Guardians of the Galaxy, while dealing with disagreements among some of its members.

Recently, the new Avengers movie had already received two new videos. The first showed more of the invasion of Thanos, while the second showed Groot adolescent and rebellious. 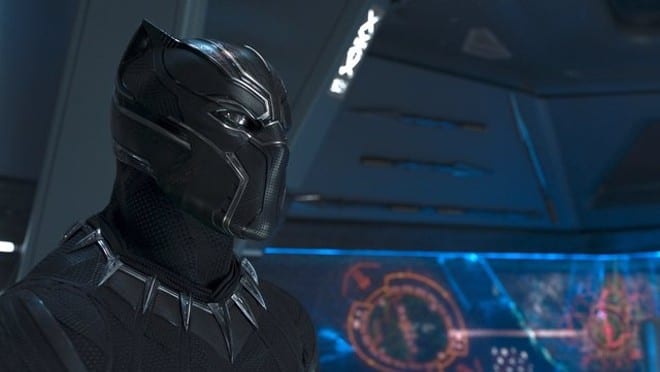 Absolute success on the big screen, the film “Black Panther” surpassed this week the amount of US $ 660 million box office in the United States. The number made the feature go beyond the classic “Titanic” and became the third highest grossing in the country.

In the American country, Wakanda’s superhero is behind only “Star Wars – The Awakening of the Force”, which grossed $ 936 million, and “Avatar” with $ 760 million.

What are your expectations for the new Marvel hero movie? Share your opinion with us!