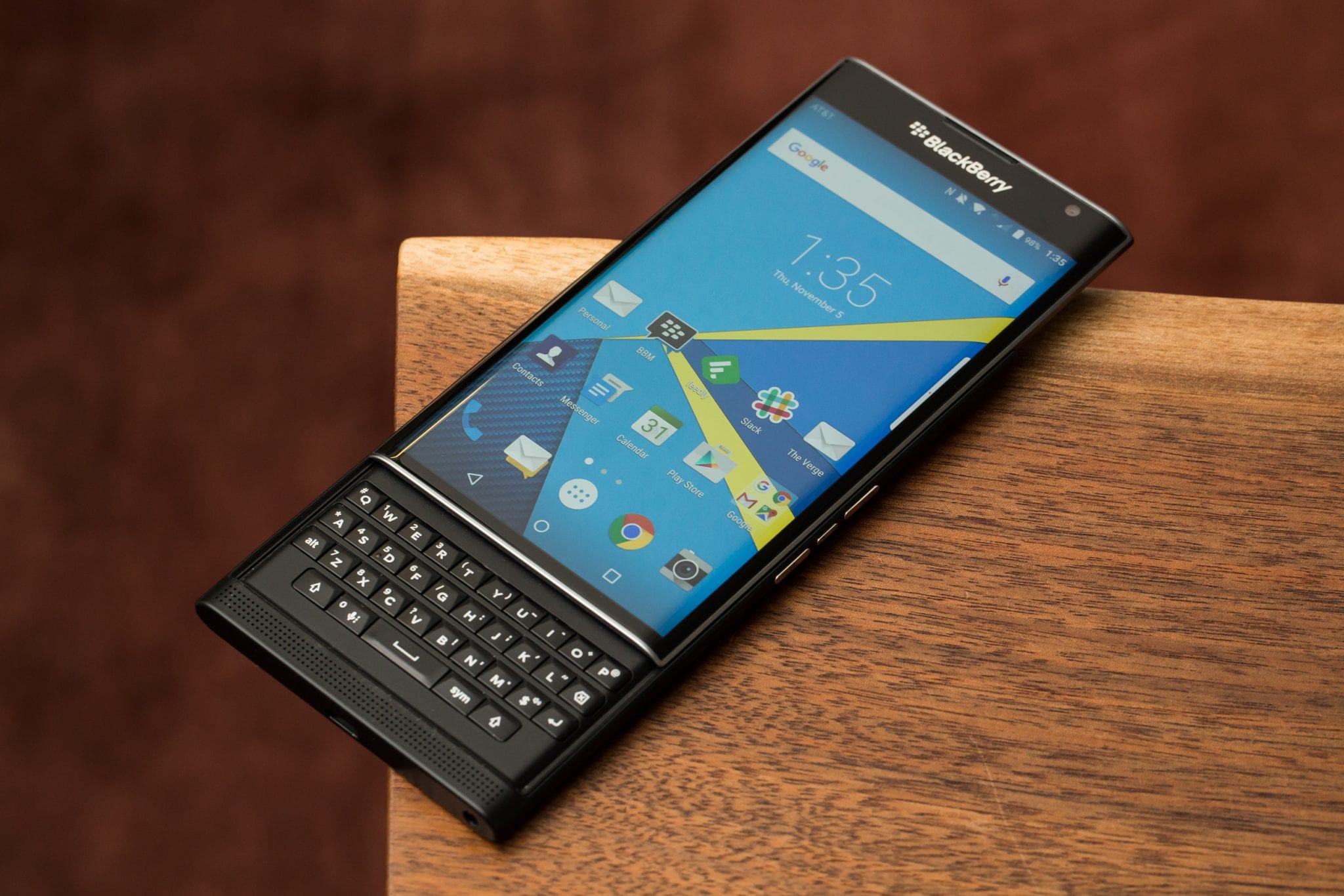 The first Android device from the stables of Blackberry, the Blackberry Priv can be said to be the most secure Android smartphone in the mobile market at the moment. However, reports emanating from Netherlands that a BlackBerry device was allegedly by Dutch police have poisoned the mind of users and stained the image of Blackberry in their hearts as many now take the above bolded statement with a grain of salt.

The smartphone company have however come out to refute such reports saying;

Also, in a move to calm other users, especially the Blackberry Priv users and gain back what’s left of the trust users have for the OEM, Blackberry expressed in their released statement that it doesn’t know the exact model of phone that was reportedly cracked by Dutch investigators and have also released a security update for the Blackberry Priv in the wee days of February.

While a statement and other details from the BlackBerry Security Incident Response Team as regards the February Android update is being expected, it seems some users have been getting their devices updated while some are yet to receive update notifications.

Top Blackberry blog and forum, CrackBerry have stated that though it may take a few days for all devices to start seeing the update, devices purchased from other retailers (and not directly from Blackberry) and other carriers are dependent upon their own individual schedules for their security update release.

Checks comments and reviews of some Crackberry members; 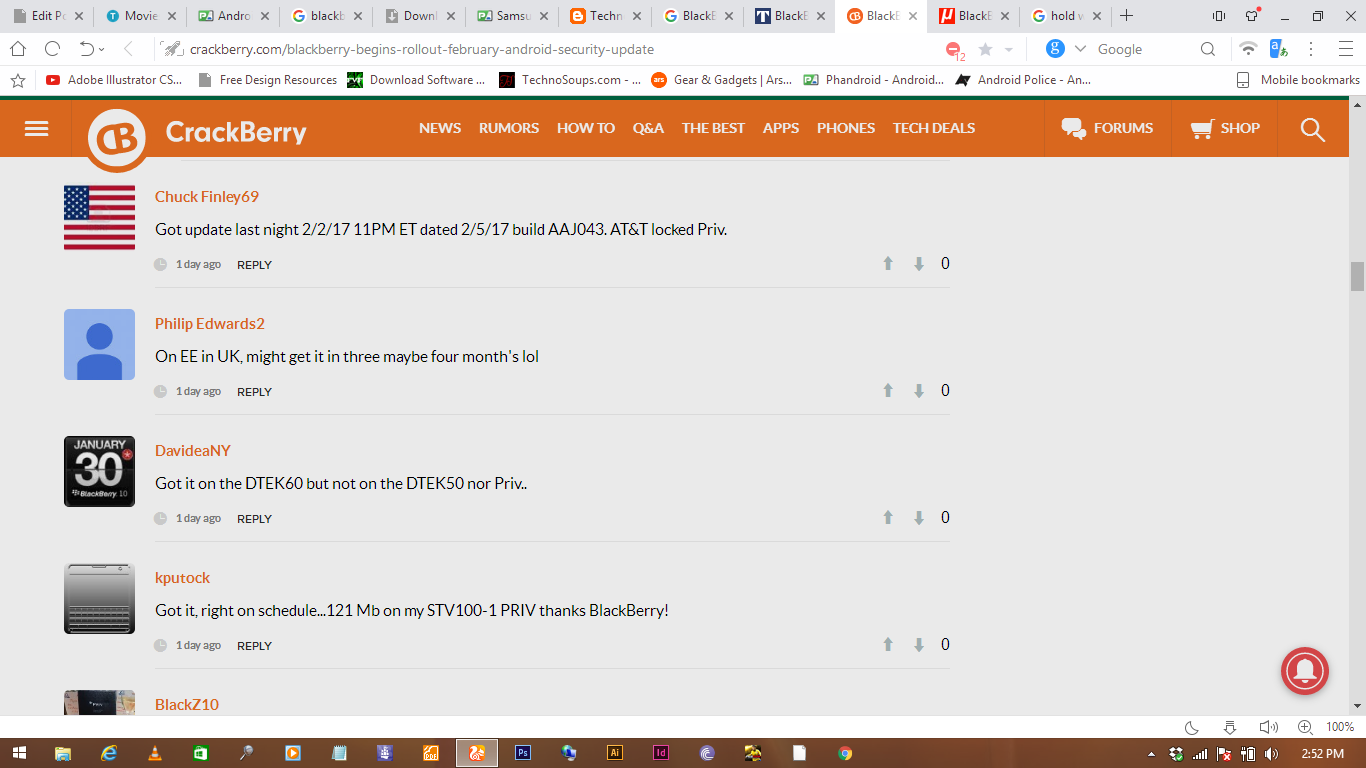 If there’s any Blackberry Priv user yet to receive the February security update out there, just hold on for some couple of days -or weeks. One thing is certain though; all Priv user gets the update!