U.S.-based company, BLU has released the BLU R1 Plus, a sequel to the BLU R1 HD smartphone which hit the market in June last year. Not much separates both devices in terms of specifications, but BLU has done well enough to improve on the affordable R1 HD, giving us the ultra-affordable BLU R1 Plus smartphone in return.

Its launch price is really surprising even if its features might not be top-notch, but the price is relatively cheap considering what you get in return. The Blu R1 Plus has an adequate HD display with its screen resolution at 720 * 1080 pixels, together with a lasting non-removable battery. 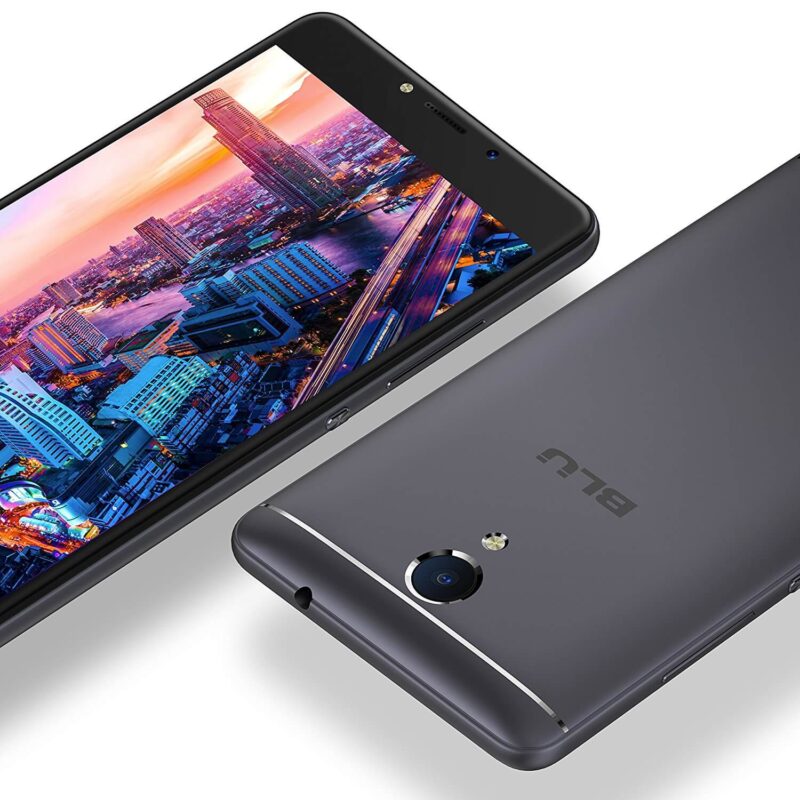 True to its budget status, the smartphone features just the right features for a device of its calibre.

It features a sizeable 4000mAh battery which can give you up to 30 hours on calls and as much as 750 hours on stand-by. But without the fast charge support, you would have to spend longer time charging your device.  Although the back cover can be pulled off, the phone battery is non-removable. Inside the box comes some accessories including a case and micro SIM card adapters.

The BLU R1 Plus has a 5.5-inch HD display with 720pixels resolution protected by the Corning Gorilla Glass 3 itself, adequate screen protection in event of a potential damaging fall. The device measures 15376.610.5 mm and weighs 191g featuring a metal design with plastic being limited to the top and bottom edges alone.

Over to the camera setup, the smartphone possesses a 13MP rear camera and 5MP front-facing selfie shooter. Both cameras possess LED Flash and are good for outdoor shooting, the drawback being that they sometimes struggle indoor under low-light conditions. It operates on the Android 6.0 Marshmallow OS, although the Nougat OS would have been a better pick.

The device comes in 3GB and 2GB variants, both featuring an internal storage of 32GB and 16GB respectively. Beyond that, the device supports storage expansion up to 64GB using a microSD. It is powered by the Quad-core MediaTek 6737 chipset running at 1.3GHz and a Mali T720 GPU. 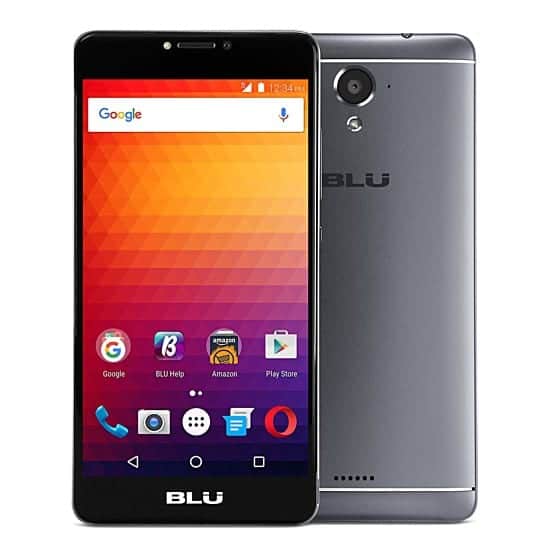 Availability and Price of Blu R1 Plus in U.S, Nigeria, Kenya & Ghana

The Blu R1 Plus is available in 3GB RAM and 2GB RAM variants at a launch price of $160 for the 3GB variant and $140 for the 2GB variant. It comes in a single black colour.