The new IOS 11 has finally been launched and the operating system comes with a bunch of new and exciting features. One of these features is FaceTime Live Photos. With this feature, you can now capture and save live photos of your friend on your iPhone or iPad running on iOS 11 during your FaceTime conversations. So, the next time you are having a FaceTime conversation with your friend make sure you capture a live photo of their priceless smile.

Before you can use FaceTime Live photos, your friend whom you are having a conversation with also needs to be using an iOS device which is running on iOS 11. Also, when you take a live photo of your friend, Facetime sends him/her a notification about it.

How To Capture Live Photos from FaceTime Call on iPhone or iPad.

You need to make sure that your friend whom you want to FaceTime has already turned on the front camera of his iPhone or iPad so that you can capture the live photo of his/her face during the conversation. 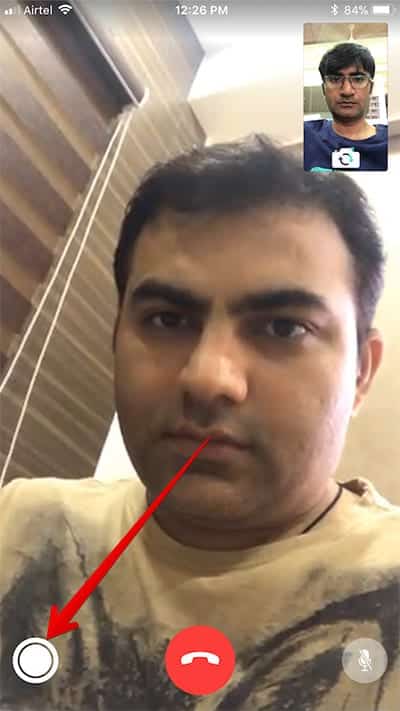 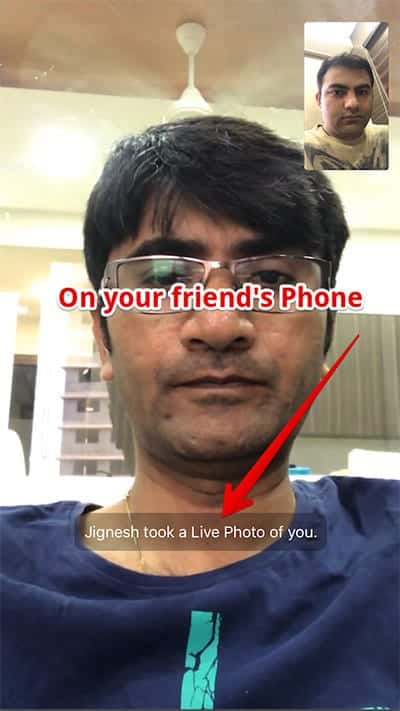 All photos which were captured from your FaceTime call are automatically saved to the Photos app on your iPhone or iPad. Hence, you can easily check them. To access your FaceTime Live photos, follow the steps below. 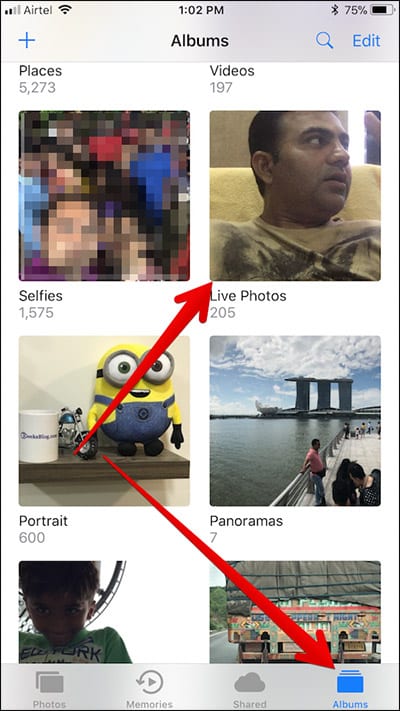 Also, you can check your latest live captures by going to the Photos tab > Today.

How To Disable Live Photos in FaceTime on iOS 11

If you do not want anyone to save a photo of you during any FaceTime conversation, you can stop them from doing so by disabling live photos in FaceTime.If you disable the feature, people will not be able to take live captures of you during your FaceTime calls. You will be able to take live captures of others, however, if they have the feature enabled from their end.

That’s all, So what do you guys think about the new FaceTime feature? Make sure you leave a comment. Thank you!