The iPhone is known to be rugged in hardware and superb overall. It also has records in helping people achieve productivity. Aside from the serious work it can achieve, it can also give you intense fun in the form of gaming. The iPhone hardware has ample power to run the games available on the app store. The action games listed here have been carefully selected to deliver exciting and blood pumping action so that your hands are glued to your device, and you just want to come back for more. 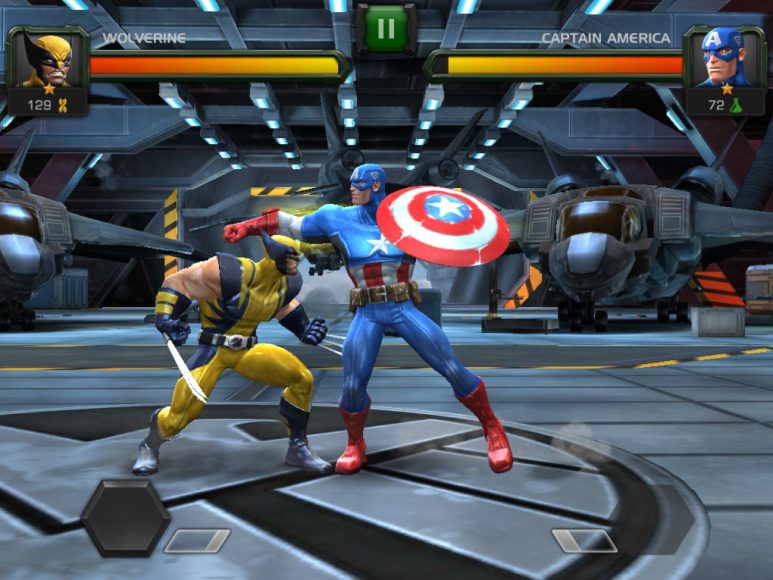 Marvel Contest of Champions represents a superhero combat game, which is very exciting and fascinating to play. The Elder of The Universe,  The Collector calls upon you and give you a mission and challenge. The mission is to face the Marvel supervillain, Kang – The Conqueror. You have to work your way through the Marvel universe locations and bring together your team of Favourite Marvel superheroes and villians. When you’ve done this, you emerge with your team of champions. If you are a lover of superheroes, then this game is definitely for you. 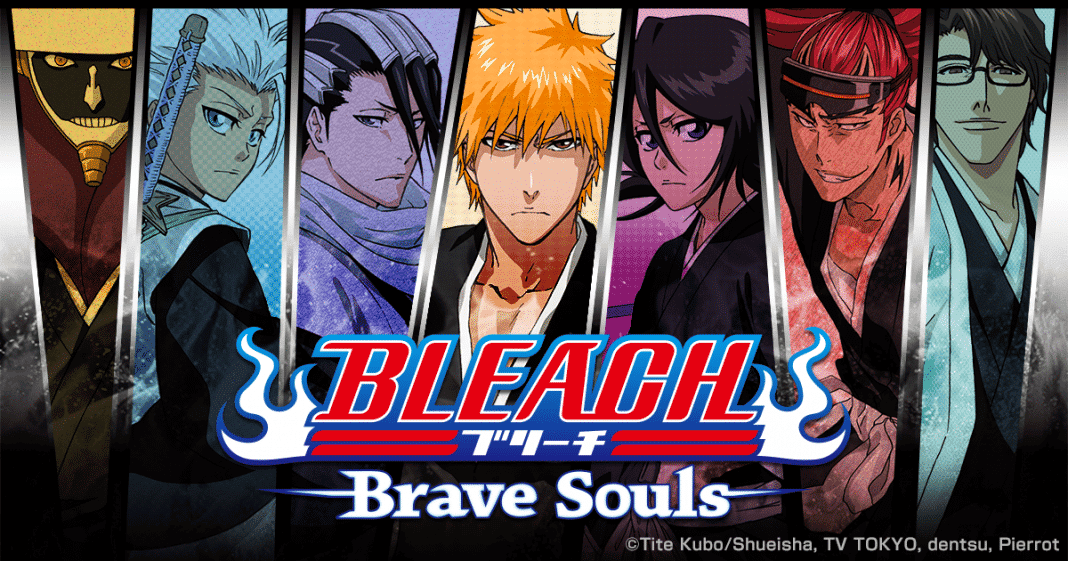 The game BLEACH Brave Souls takes its story from the popular anime and manga series. The storyline has Ichigo Kurosaki, a youngster who is blessed with special spiritual ability so much that he can tap into the spirit world. His mission is to fight monsters called hollows. The game is full of displays of spirit powers and features excellent graphics and great controls so that you’re glued to your smartphone screen. The game belongs to the game genre hack-and-slash RPG and features those elements you find in most role-playing games like the ability to enhance your characters’ base stats through the continous gameplay. 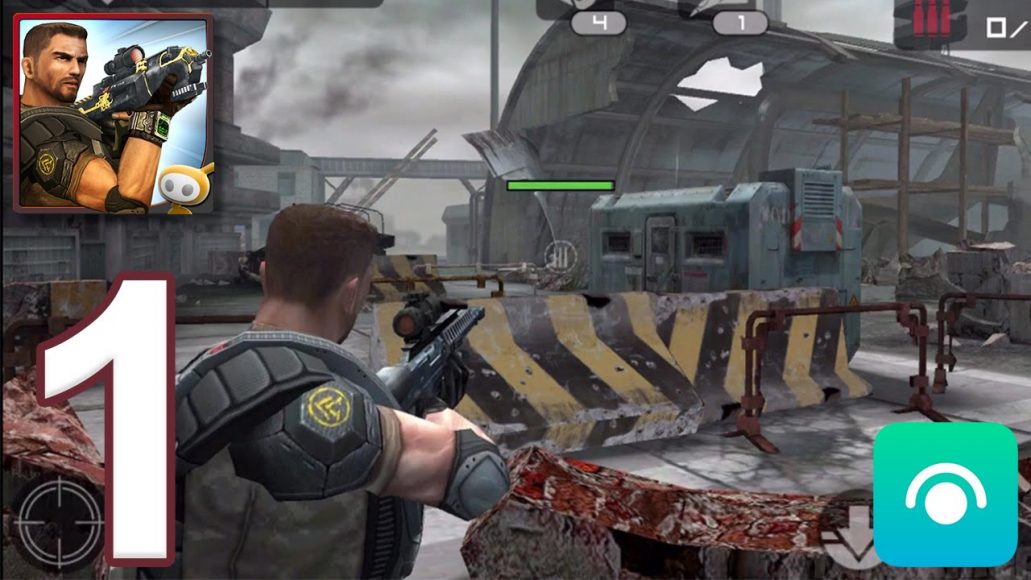 The game Frontline Commando is an action game aimed at getting you into a heated battle, where you are the only surviving commander, and your mission is to waste and take revenge from the wicked dictator, Khan. Your battle skills must be employed to overpower enemies who come to attack you in large numbers. The game is a third action game where you achieve victory by killing all enemies. As a player, you have less space to move, and you will have to control the commander moves skillfully to avoid attacks. Moving forward in the game presents you with more details on and effective weapons. 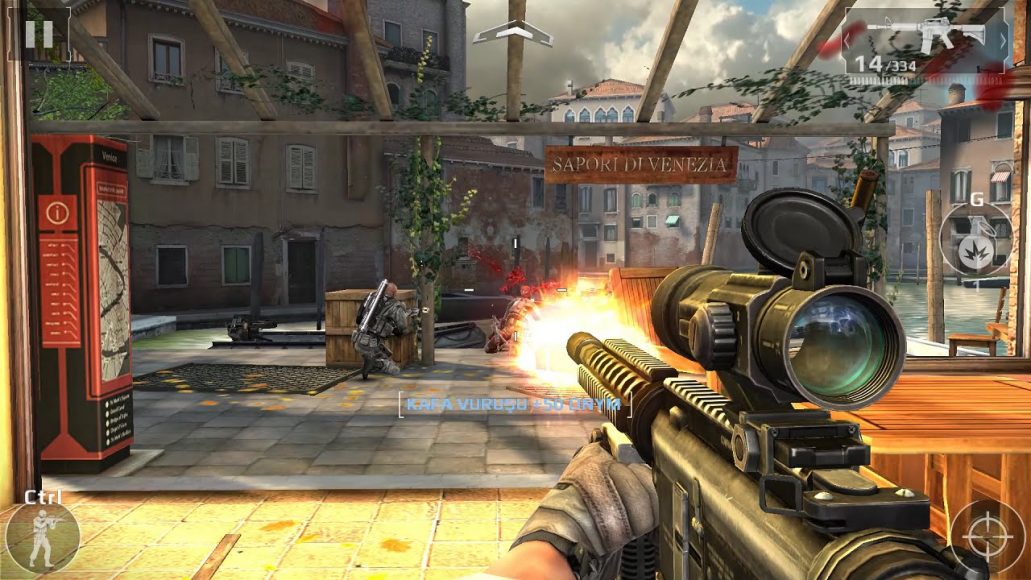 Gameloft’s Modern Combat 5- Blackout is a game that gives exhilarating action. It is a first-person shooter iOS game that stems from the series. Get the best form of gaming entertainment from these games that contain excellent action. Although, Modern Combat 5- Blackout and Call of Duty share some similarities, it unique in its way. Modern Combat is blessed with stunning graphics, a great storyline, and support for multiplayer mode. The controls are splendid, and you can customize the game the way you like. This is a real deal when it comes to action games. 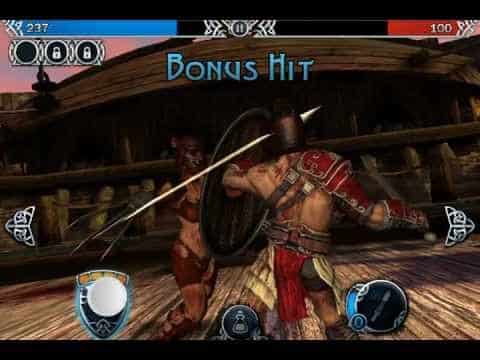 This game is a sequel to Blood and Glory, and it is a new game that features the kind of action in its sequel but now in a new way. Blood and Glory Legend contains gladiators who aspire and fight for glory. You start the game as a novice gladiator, and you begin to build up, gain experience, newer skills, and abilities. The sequel has you fighting to be the ultimate gladiator, but I the Legend version, your goal is to be a Legend. The game has excellent graphics and improved character movements.