Facebook shares user data with four Chinese companies, including Huawei. The social network will soon terminate the agreement with this company. 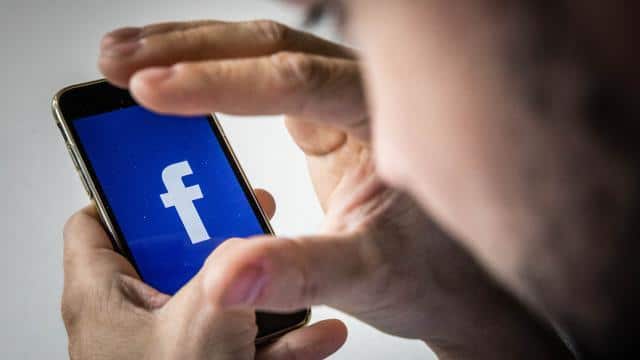 The company has agreements with Huawei smartphone manufacturer, which also supplies equipment for telecom commuters. In addition, data is shared with Lenovo, Oppo and TCL confirm the social network to  The New York Times.

The companies had access to personal data of phone users via the agreement. For example, it was possible to request political preference, work history, relationship status and completed training of smartphone owners. It is unclear to what extent this has been done.

Huawei used the agreement to offer a social media app on phones. According to the company, the user data was stored on the devices in question, and the company would never have collected personal data on its servers.

The data sharing deals were closed at the latest in 2010 and still apply. Facebook wants to end the agreement with Huawei this week.

Huawei is under fire in the United States, because the company would have close ties with the Chinese government. Company equipment is not used in US telecom networks, for fear that this is being spied on. In the Netherlands, transmitter mast devices from Huawei are used.

Facebook has signed similar agreements with a number of American technology companies, including Apple, Amazon, BlackBerry and the South Korean company Samsung. Apple CEO Tim Cook recently said he did not request user data from Facebook.