Fitbit has earned a name for itself in the world of fitness monitoring wearable regarding both smart band and smartwatches. The Fitbit Blaze is more or less Fitbit’s experimental smartwatch before the Fitbit Ionic. With reasonable price tags, the tech firm has been able to propel itself from behind some of the earliest fitness tracker to hit the market has consistently been releasing widely acceptable fitness product.

The Fitbit Blaze offers similar fitness tracking function with more advanced features. Although there were some disparities concerning some Fitbit products like Fitbit Force causing skin irritation and later the same issue came arose in small quantities of the Charge and Surge iterations.  Although all of these Fitbit has progressed to releasing some other product and show everyone it can do better.

Unlike most other smartwatches, the Fitbit blaze does not run on Android Wear software. This make sits differently from every other smartwatch out there except the Samsung Gear Fit 2 which also has the same feature. The Fitbit Blaze costs about $199 which is rather cheap compared to some other smartwatches. However, this is still one of Fitbit’s expensive devices apart from the Fitbit surge that costs $250. The new Fitbit Charge 2, for example, requires a lesser sum of $150. 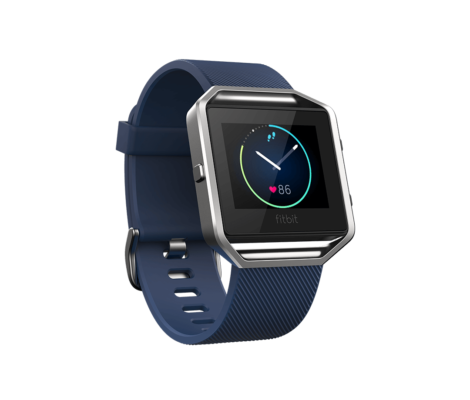 The new product has seen Fitbit move away from its dorky plastic straps that were the usual trend in Fitbits older product. The Fitbit Blaze has a black plastic square that is fused into a stainless steel frame which has removable bands. The replaceable strap ensures that you can always swap the strap to match your looks or to a more comfortable option which is a nice improvement over the Surge.

One of the watch’s biggest positive impression is its thinness which incredible snug to your wrist no less than an ordinary watch which is very impressive. It is also light and comfortable enough to wear all day although it has a quite questionable design. With an impressive 1.25-inch 16 colour LCD which is pretty sleek with an increased brightness and the right watch face. It is also a touchscreen so you can swipe through the options on display. 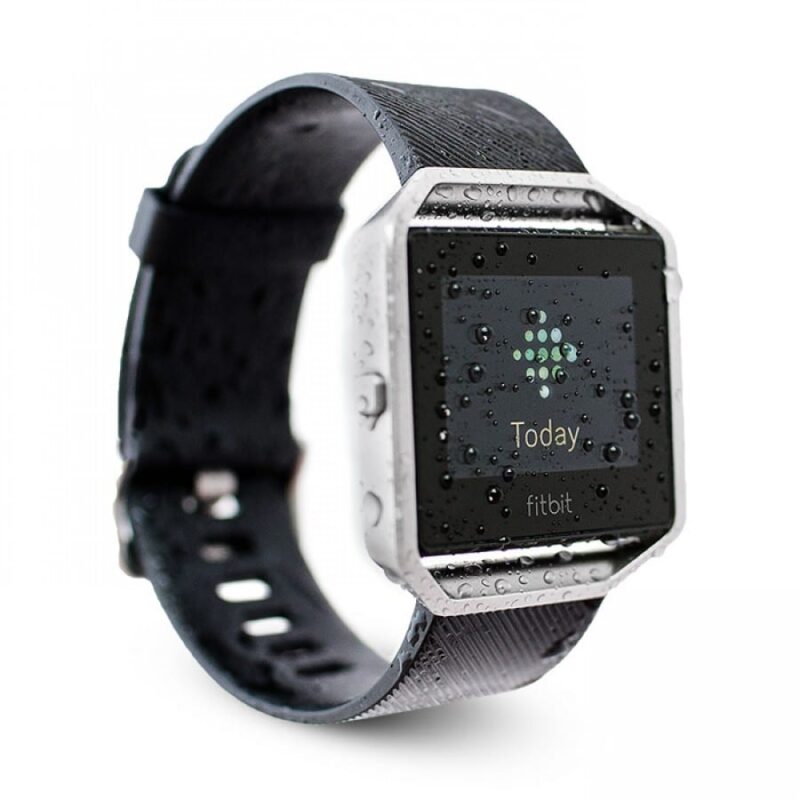 It has three buttons, one on the left which serves as a back key, while the two at the write helps in navigating the menu when your hands get sweaty during workouts. The screen also goes black when not in use which means it is not an always-on screen. The Blaze has features with options for Fitstar (set workout plans, Exercise (bike, elliptical, run and others), Today (today’s stats, Timer (stopwatch and countdown), Settings and Alarm. 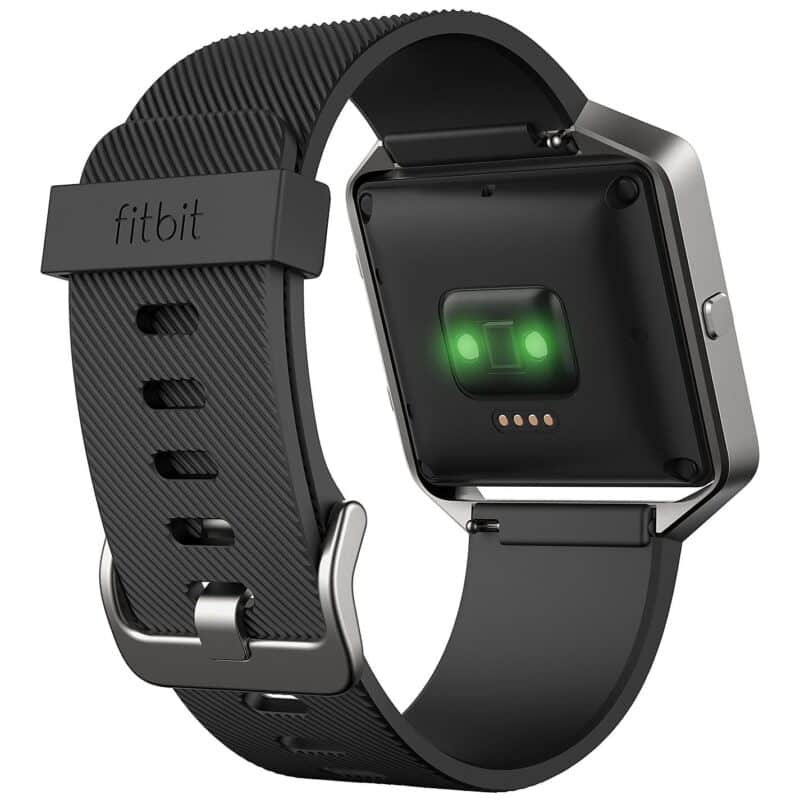 The smartwatch is also water resistant which means no swimming or water dipping only basic rain and sweat resistance. It also tracks steps, active time, calories burned, stairs climbed, resting heart rate and both quality of sleep and sleep stages. It has several sports modes that are tailored for particular exercises using the heart rate tracking feature and can also act as a running watch, but you will have to take your smartphone along to lend its GPS. The Blaze features a five-day battery life which is impressive considering the svelte build.

What is The Current Fitbit Blaze Availability Status?

You can click on the links below to view latest Fitbit Blaze & availability.

Where to Buy Fitbit Blaze & Pay On Delivery