As rumours and recurring leaks point out, the Galaxy X will be Samsung’s first foldable mobile phone representing the Android generation on the market, although so far the South Korean team has not revealed any official information about the device.

If the latest reports reported at the end of this year are correct, the Galaxy X will be officially made in 2022 to rival ZTE’s folding smartphone, which essentially follows the same technology.

The latest note was shared by Business Korea newspaper, corroborating that Samsung will maintain its schedule and launch its Galaxy X next year.

It is worth remembering that still at the end of September, the head of Samsung’s mobile division – DJ Koh – said that the company is committed to launching a foldable handset in 2022, something that reinforces the December report.

READ ALSO: Will it be cheap? Oppo R13 leaks as a ‘clone’ of the iPhone X

Also, the document claims that the Galaxy X will likely have a flexible panel with a curvature of 1.0R. That means the panel can be folded like paper, the publication says. 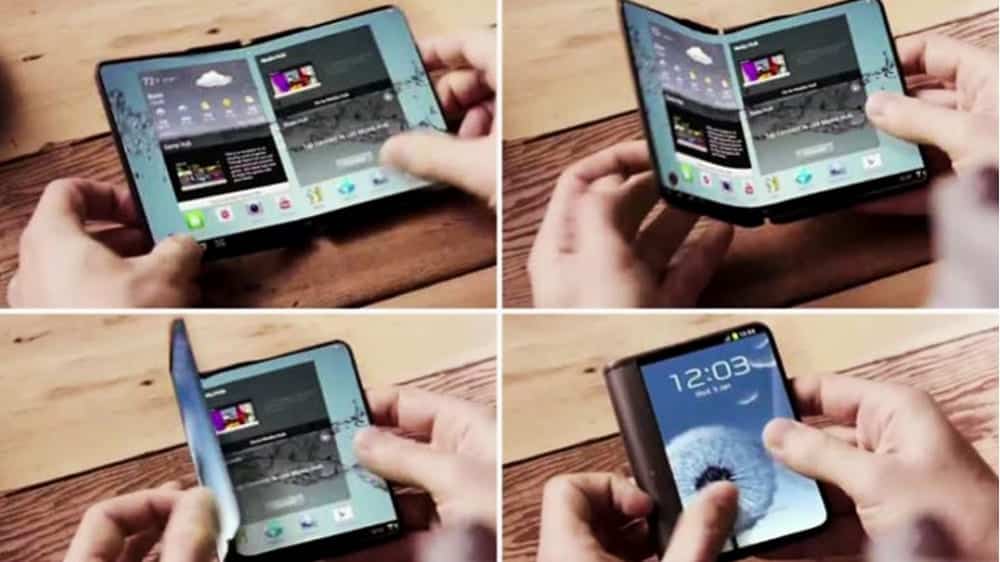 It is not yet clear what the technology will be used on the screen, but as for the design, it is said that the same will be mostly plastic. The report also points out that Samsung is eager to beat Apple in the market with a foldable smartphone, especially considering the talk that Apple would be developing an iPhone based on the same archetype in partnership with LG Display.

This rumour concerning Apple claims that the Cupertino team is working on a secret project with LG for fear that Samsung will simply steal the idea of ​​the prototype. This iPhone could have a micro-LED display, the same technology that Samsung wants to invest in 2022.

RELATED: Advantages And Disadvantages Of The 18 – 9 Aspect Ratio In Phones

Keep in mind that both the information on Samsung and the notes with the Apple name are just rumours, and for now technology giants have not yet confirmed such publications. But until Samsung’s ultimatum reaches us, the report on the arrival of Galaxy X in 2022 should not be ruled out.