Huawei Honor has launched a new budget smartphone in its major market for such category of smartphones, India. The smartphone is named the Honor Bee 2, and I’m here wondering if its name is related to the rainbow-patterned circular notification light at the phone’s rear.

The Honor Bee 2 is not limited by its budget status, as it features a metal back panel and an extra hardware button that can be used for various functions.

The Honor Bee 2 comes with a 4.5-inch FWVGA (854 * 480 pixels) display. The phone is 9.9mm thick and uses capacitive navigation buttons. The phone packs a 2100mAh battery which, when coupled with its other low-end specs, would last you through the day.

The Honor Bee 2 is powered by a 1.3GHz quad-core processor and comes with 1GB of RAM and 8GB of internal memory that can be expanded up to 32GB via a microSD card slot. It ha a dual SIM slot with 4G LTE connectivity option. 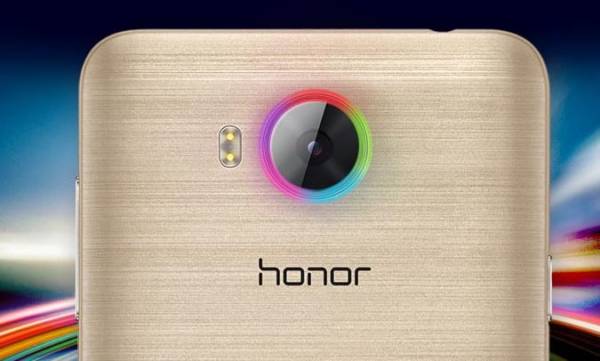 At the rear of the smartphone, a 5MP camera with a dual-LED flash is present to handle moderate photography ventures, while a 2MP camera at the front makes sure you’re not exempted from making video calls and taking selfies, at the least.

On its left side, the Honor Bee 2 sports a Smart Key button which can be used to open applications like flashlight. It also has a special notification system called Rainbow Light which is in a circular form around the rear camera sensor and lights up in rainbow-like colours when notification-worthy events occur on the phone.

The Honor Bee 2 runs on Android 5.1 Lollipop out of the box with Huawei’s Emotion UI 3.1 layered on top. 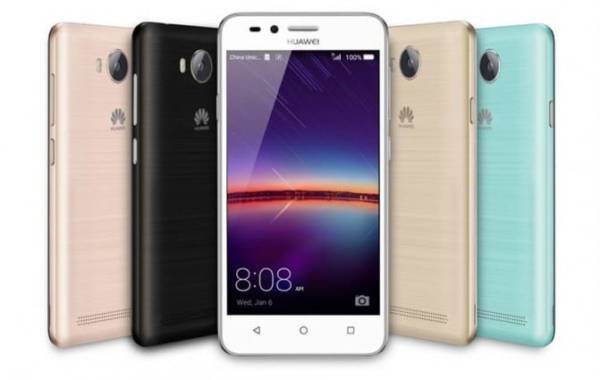 Availability and Price of Honor Bee 2 in India

The Honor Bee 2 costs Rs. 7499 in India and can be picked up with a 15-month service warranty in Honor partner stores in the country.