Siri can be a very helpful assistant. It helps you in almost all the functions of your iOS or macOS device. With Siri, you can perform many actions on your device including making calls, sending text messages, setting alarms and even launching several apps on your device by only using voice commands. As Siri improved, it also grew more powerful. Some of Siri’s best competitors include Amazon’s Alexa, Google Assistant and Samsung’s Bixby. As the iPhone continues to improve, so does Siri and with the changes in the new iPhone.

As the iPhone continues to improve, so does Siri and with the variations in the new iPhone architecture and buttons, methods used in accessing Siri might have to change.
One of the most noticeable features on the iPhone 8, iPhone 8 Plus & iPhone X is the removal of the Home button. The Home button has finally been removed from the latest iPhone. Even though Apple had already removed the Home button from previous iPhone models, they still kept the fingerprint sensor on the front. The move though is a pretty bold one by Apple because all their former models of the iPhone had the button. 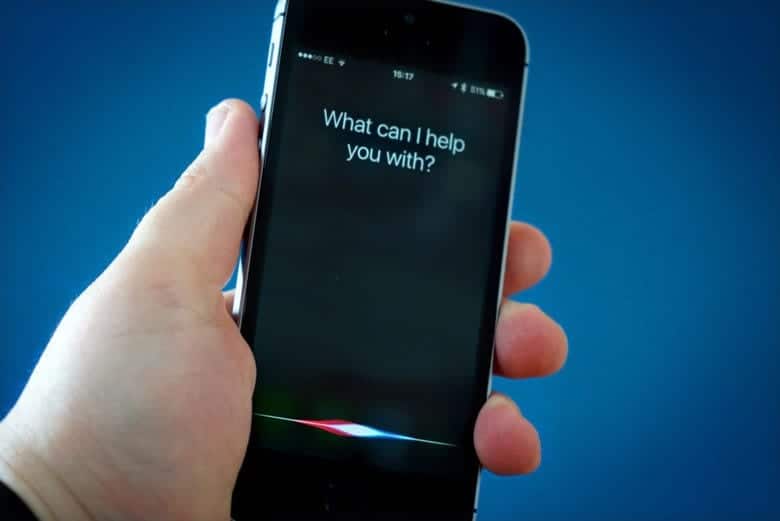 A lot has also changed since Apple decided to remove the button. One of the changes is the steps required to activate Siri on iPhone 8, iPhone 8 Plus & iPhone X. Triggering Siri before only required you to press the Home button but now that it isn’t there, we have to use another method. Activating Siri on your iPhone even without the Home button is pretty simple. Follow any of the methods below to activate Siri on your iPhone 8, iPhone 8 Plus or iPhone X.

How To Access/Activate Siri on the iPhone 8, iPhone 8 Plus & iPhone X

Activating Siri on your iPhone 8, iPhone 8 Plus or iPhone X can be done in different ways. You can try any of the methods below.

You have successfully activated the “Hey Siri” feature on your iPhone. If you want to activate Siri now, all you need to do is say “Hey Siri”, and the Siri screen will come up.

Method 2 – Activate Siri on iPhone X using the Side Button

In this method, to activate Siri, all you need to do is hold down the Side button on your iPhone for about 2 or 3 seconds or until the virtual assistant screen appears.
If you want to exit Siri on your iPhone, simply swipe up from the bottom of the screen, and you will be taken to the home screen of your iPhone.

That is it. It is as simple as that. So enjoy your iPhone and check out more tutorials on the iPhone 8, iPhone 8 Plus & iPhone X on TechVaz. Thank you.