We are looking at perhaps three of the strongest brands in our clime with Huawei towering high above the other two. Huawei P9 is Huawei’s flagship device which it hopes will propel its phone sales in the US and Europe and anywhere outside China where the company tops the chart of fastest selling phones. Huawei also rank number three in global phone sales coming behind Samsung and Apple. 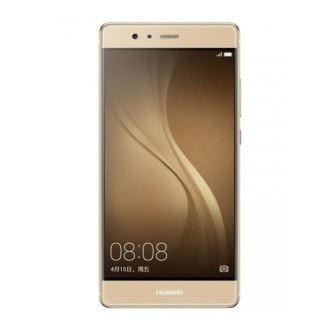 The Huawei P9’s strongest point is the dual cameras manufactured by German camera maker, Leica which is capable of delivering sharp, noiseless shots  as well as with bokeh effects (blurred background). The  P9 also cram a large 4GB RAM, the largest of the trio but its 5.2-inch display size makes it the smalles in size but definitely not in might. 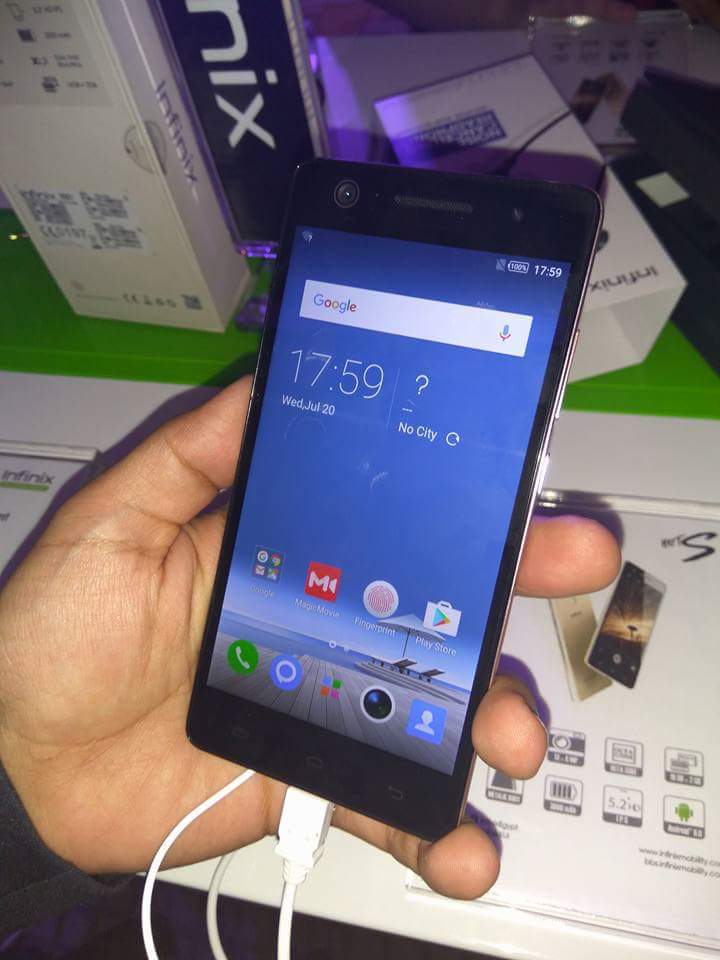 The Tecno Camon C9 on its own end boasts of a 5.5-inch IPS LCD display and an octa-core processor. Tecno is fronting the 13MP main camera as well as the 13MP front facing selfie cam as the major highlight of the Camon C9. A 13MP cam with a wider aperture can perhaps perform better the dual cameras of the P9 in low light conditions.

Going further, the three devices boot Android 6.0 Marshmallow but the Huawei P9 has its own embellished by the inclusion of Huawei’s Emotion UI(EMUI).

Here’s how they pair up side by side. You might want to confuse the one for the other, but make no mistake, they are not similar in performance. The Huawei P9 still takes the lead! Agree?