It’s been four months now since Infinix released the fourth generation of their flagship Zero smartphone. But it is not too late for a review!

The smartphone was released in two versions with one being smaller than the other, and apart from size, both devices had similar specifications.  Without wasting much time let’s get into the full specifications of this device. 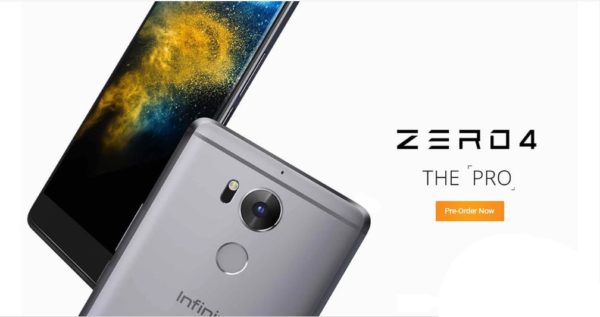 WHAT IS IN THE BOX?

Having a design of what looks like the old Infinix Race series, Infinix went all the way to

deliver a classic design on this one. Both models look similar in every way with the only visible difference being its size, of course, the zero 4 plus is about 0.98” bigger in screen size than the zero 4 which as well mean bigger in body dimensions as you can see from the specs above. The overall design may not be well appealing to the eyes compared to phones we have available now from different companies. The camera bump is quite huge, which contributes to its non-appealing design and makes the phone unbalance when you place on its back on a desk. Both variants have a matte aluminum finish which is kind of the standard for premium at this period of time, thus be sure they have great feel and grip in the hands. Talking about great feel, the device might also be slightly heavier than some flagships offered by other companies. But it surely feels solid and strong. Finally, you could notice that zero 4 even with its on-screen buttons also have 3 captive keys which just looks like 3 tiny led bulbs, similar to what was used on the original Infinix zero.

Talking about the display of the device the two variants both has big screens i.e. 5.5” ~6.0” which leaves no option for people who prefer a small screen phone like between 4.5” to 5.1”. The display uses an IPS LCD technology meaning it would deliver more natural colors and display white well as opposing to AMOLED screens. This also means the Infinix zero 4 has a good color accuracy. The resolution is a High definition one at 1080 x 1920 pixels on both models, but due to the fact that one has a bigger screen, the pixels per inch (PPI) varies on both devices. The smaller zero 4 has 400 PPI while the plus has 368 PPI meaning that picture will appear slightly better on the smaller zero 4 that it’s bigger brother. Both overall the display is nice and crisp. It is also very bright and can be used under sunlight.

The Infinix zero 4 2 variants actually come with a major difference in its internal hardware, the bigger one actually has better internals than the smaller one and also performs better. The bigger zero comes with a deca-core 2.1GHz processor compared to the smaller variant octa-core 1.3GHz processor, then the bigger one comes with 4GB RAM compared to the smaller variants 3GB RAM. Both variants processors are by Media Tek which persive my many to be inferior compared to Qualcomm snapdragon, but yet still delivers impressive results and a great experience. Although when software optimization and the whole device build is put into consideration, even the bigger zero performs slightly worse than its competition. With its 4GB ram, it could keep some apps running in the background which might be enough just for you, but it can’t keep as many running apps as other 4GB ram phones in its category can. 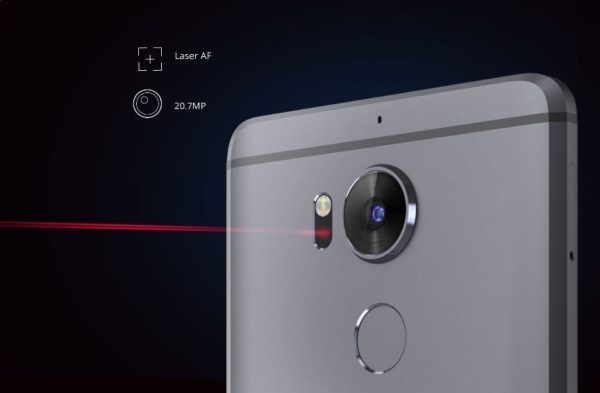 20.7 Megapixels lens while the smaller one comes with a 16 Mega Pixels lens. This means with every other being equal, the bigger one takes better pictures than the smaller one, although both variants take very crisp and quality pictures. Pictures taken have more natural colors and there is a lot of settings in the app for pro users to do their thing. There is also a laser beam beside the camera to enhance autofocus.

The battery on both variants is also different, with the bigger device having 4000mAh which is 600mAh bigger than the smaller variant with 3200mAh. Both variants comes with quick charge inbuilt and therefore takes a shorter time than you’ll expect to go from 0-100%. And battery life on both variants is very impressive as the phone can go for a day with connected 4G data without charging.

The fingerprint of the device is very responsive, the speaker is loud enough to use even in little noise but there are phones out there with better and louder speakers. also its speaker is mono (just one) and not stereo. The device also has up to four microphones for active noise cancellation which cuts out other sounds(noise) during calls and audio recording. The device has a sim slot for either two sim cards (1 micro and 1 Nano sim) or 1 micro sim and a micro SD card.

The Infinix zero 4 is indeed a massive upgrade from zero 3 and is a great phone all round, exceeds expectations and can be referred to as a “flagship” device. It excels at doing so many things but cannot still meet up with what the competition has to offer. It is far from being the best available phone as there is so many devices out there way better than it. This also shows that Infinix has a lot of room for improvements. We also expect to see an android 7.0 nougat update hopefully it will help the device make a better impression on the public.