Innjoo Mobile is set to introduce the second of its first set of feature phones, the Innjoo L200 into the markets. The company has listed the feature phone along with another, the Innjoo L100 in the same category on its official website. 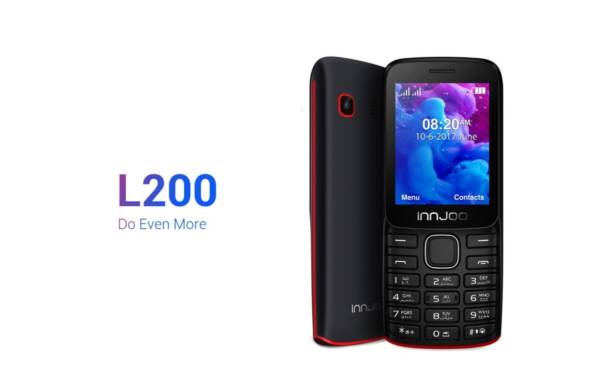 It weighs 99.2 grammes and is just 14.8 millimetres thick, surprisingly thinner than the L100. Its keys are made of rubber.

Like the L100, the Innjoo L200 has 32MB of processor memory (RAM) and comes with 32MB of internal memory which is expandable up to 32GB with the aid of an external microSD card.

Nothing has changed in the camera section also. The L200 features a 0.3MP camera with a LED flash at the rear. You weren’t expecting a selfie camera, were you?

The Innjoo L200 is designed to last very long on a single full charge, as feature phones are meant to do. It comes with a 1750mAh battery which offers over 10 hours of talk time and up to 330 hours of standby time.

It also supports FM Radio and can accommodate two micro-SIM cards. Perhaps the most interesting feature of the phone (to fun lovers), the L200 comes with the popular (on feature phones) snake game. 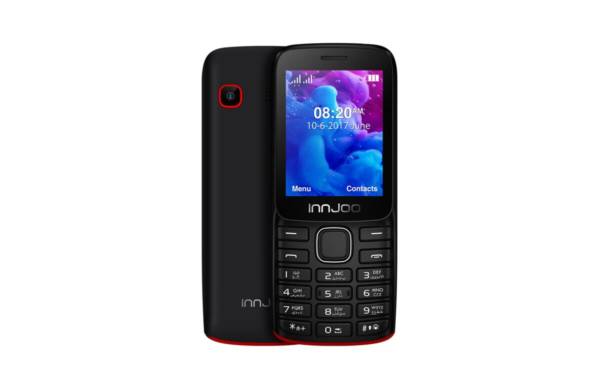 The Innjoo L200 would soon be available in retail stores alongside its lower variant, the L100.