The Leagoo Shark 1 phablet focuses on power and is probably one of the best phones in terms of battery life. With the likes of major Chinese smartphone companies like ZTE, Huawei, Xiaomi, Oppo and others the competition is very much strong. However, with the release of decently priced smartphones with classic design, Leagoo as certainly earned a name for itself in the smartphone market. Adding to the list of smartphone iterations the Chinese phone maker has released the Shark 1.

Table of contents: show
1 DESIGN AND DISPLAY
2 CPU, OS AND STORAGE
3 BATTERY AND CAMERA
4 What is The Current Leagoo Shark 1 Price and Availability Status?
4.1 Where to Buy Leagoo Shark 1 & Pay On Delivery 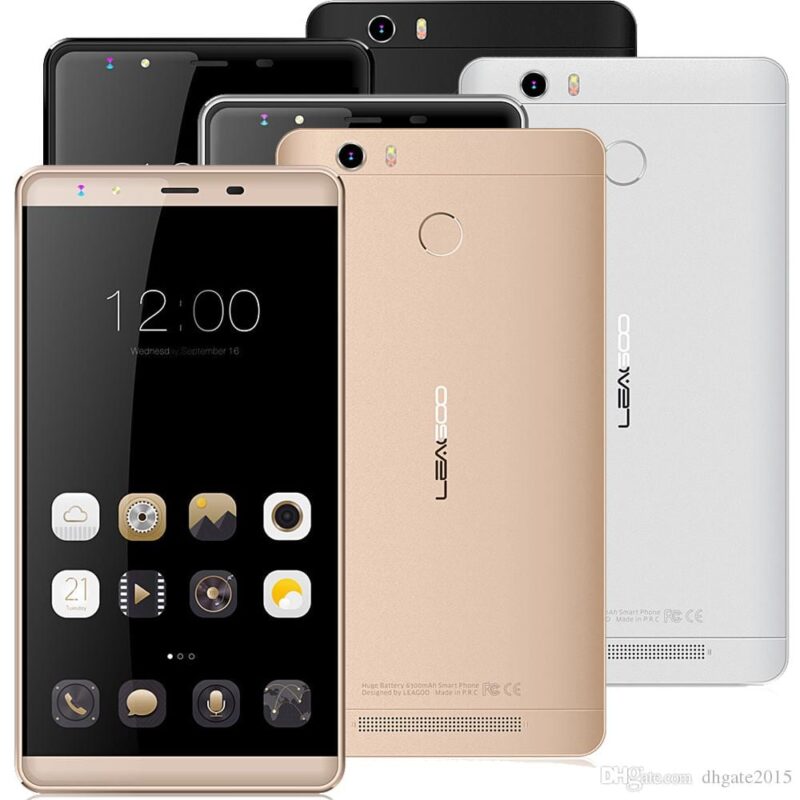 Joining the Chinese giants on the world stage is the Leagoo brand with its reasonably high-end spec phones which are offered at a relatively cheap price. Will the 6-inch Full HD phablet be able to go up against the stiff competition with other medium-end devices, let’s find out about that.

In spite of its price range, the Leagoo Shark 1 has a build of a premium device with a plastic made of polycarbonate plastic at the top and bottom with a back panel that is made of aluminium alloy. The aluminium alloy gives it a nice feel in the hand which does in a way ease the uneasy feel of the massive device. The Shark 1 is huge compared to other 6-inches device with much more width. It weighs a massive 240g which is 55g more than Huawei’s Mate 8 which is also a 6-inch device. 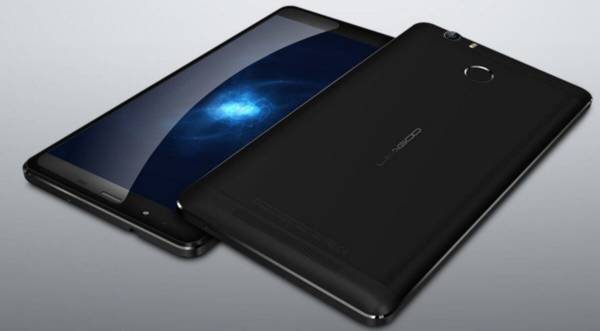 With a dimension of 158.6 x 82.8 x 8.5mm combined with its weight the Leagoo Shark 1 might pose some problems in terms of handling for some people particularly if you have small hands. In addition to the size and weight issue the volume and power button and placed much higher than necessary making it difficult to reach at times. Also, the little space separating the volume and power button causes accidental pressing of either of the buttons. 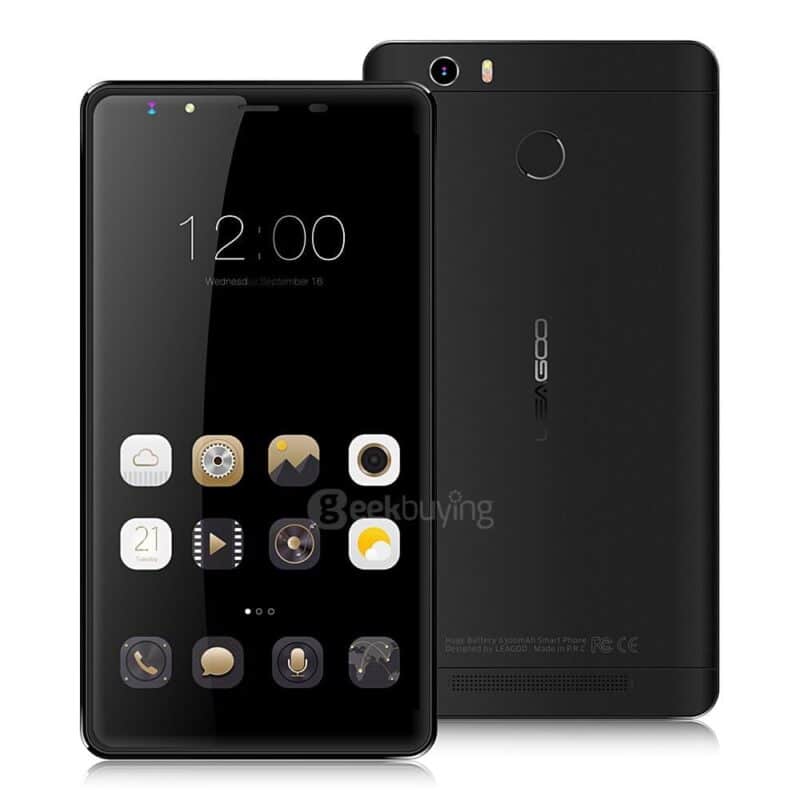 There is no capacitive button as the navigation button is on screen. At the top left side of the device is the dual micro sim card slots which can also be used as a memory card slot. The 3.55mm audio jack is also found on the top while the micro-USB port is at the bottom. The Rear camera and the fingerprint sensor are located on the upper centre part of the body. 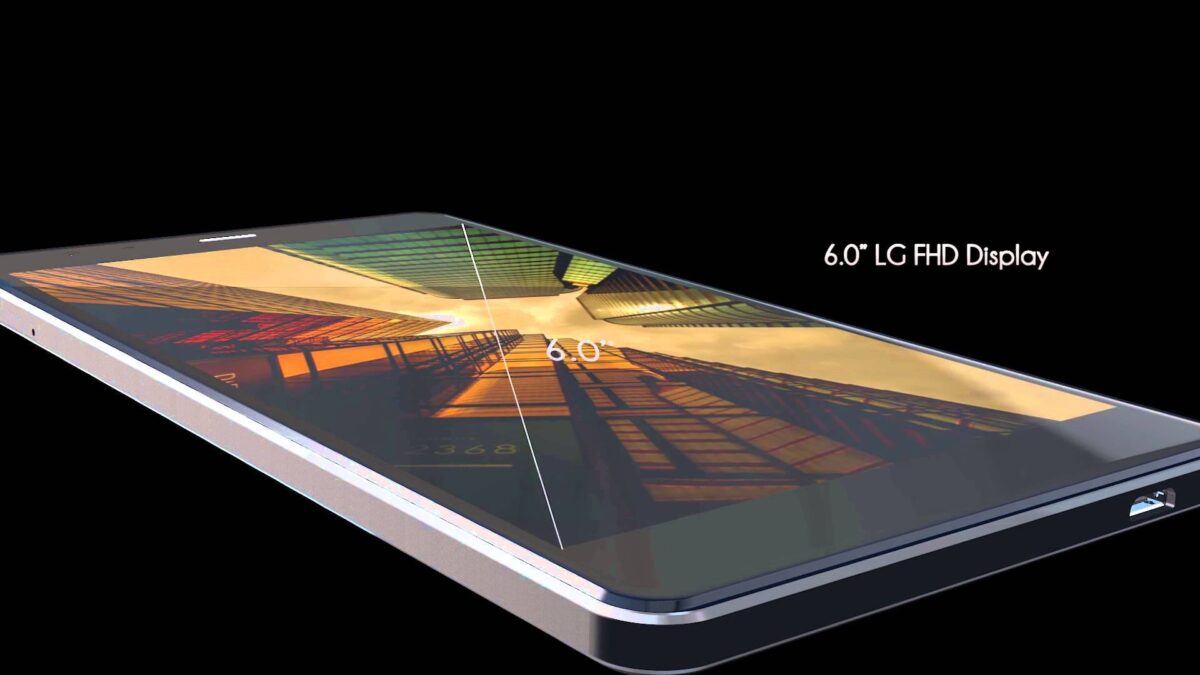 Another impressive feature is the 6-inch 1920 x 1080 full HD resolution LTPS display which is common in recent devices. Also, the Shark 1 has a vibrant display with a pixel density of 368ppi which ensures a vivid and clear viewing. The 6-inch display is protected by a Corning Gorilla Glass 3 which ensures that scratches and minor knocks are the least of your concern.

Inside, the Leagoo Shark 1 is powered by a MediaTek MTK6753 8-core processor that clocks at 1.3GHz along with a 3GB RAM. The ARM Mali T720 MP2 works pretty well when it comes to handling games and other apps. The device sports an Android 5.1 Lollipop with Leagoo’s own UI version 1.2 installed with it. The device has 16GB which is extensible using microSD cards up to 64GB. 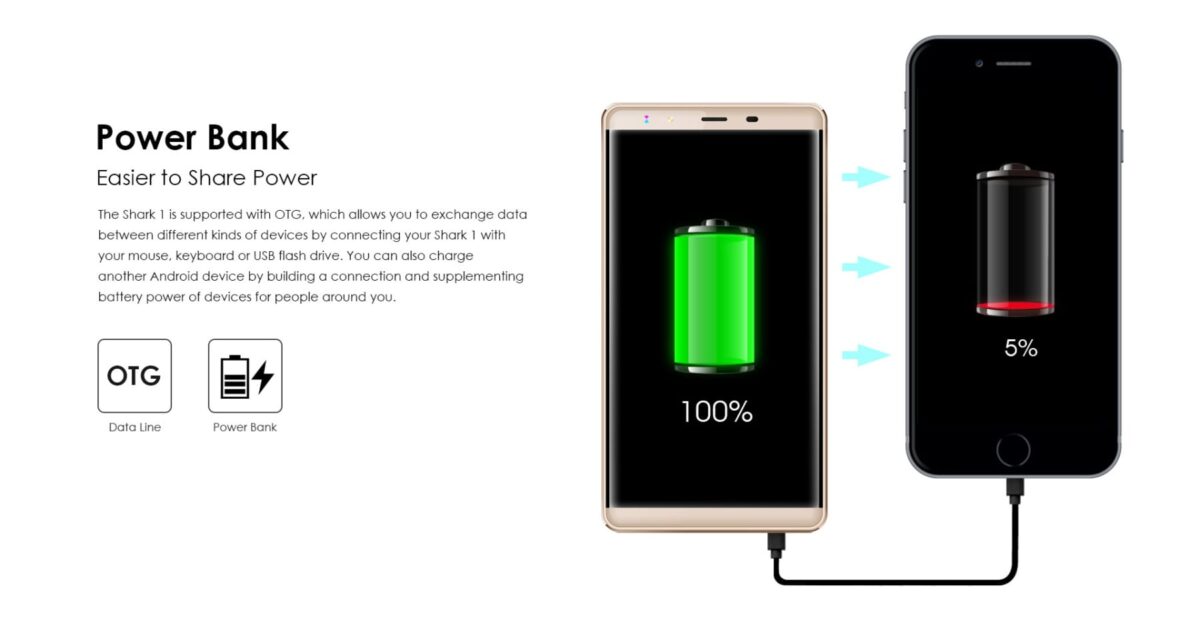 Saving the best for the last the battery capacity is at whopping 6,300mAh with a 3A quick charge technology. In terms of photography, the Shark 1 has a 13MP rear camera with f/2.0 aperture and dual LED flashlight and a 5MP selfie camera.

What is The Current Leagoo Shark 1 Price and Availability Status?

You can click on the links below to view latest Leagoo Shark 1 price & availability.

Where to Buy Leagoo Shark 1 & Pay On Delivery