Lenovo has introduced four new tablets. We will focus on the most sophisticated, namely the Lenovo Tab 4 10 Plus, which did not beat the price.

Android Tablet is far from popular as smartphones. In particular, strong competition in the form of iPad or lack of optimisation of the system and applications for a larger screen. Lenovo Tab 4 10 Plus, however, does not want to compete with the tip. Instead, it focuses on a regular user who can use a more dimensional display to browse the internet and content reader.

Inside the device is a 64-bit processor from Qualcomm. Snapdragon 625 has eight kernels clocked at 2 GHz. This is aided by the Adreno 506 graphics chip. Similarly, the storage capacity and the RAM depends on the storage size. 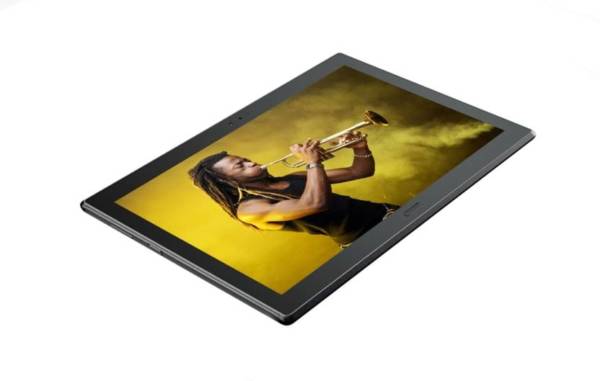 With a 16 GB version, it is a 3 GB RAM, with a 64 GB alternative offering 4 GB of RAM. However, selecting the second model will only be needed regarding higher RAM, and the internal space can be expanded by another 128 GB thanks to the MicroSD slot.

Lenovo Tab 4 10 Plus also has two cameras. The rear has 8 megapixels, and the company also makes a LED flash. The front sensor also has 5 megapixels. 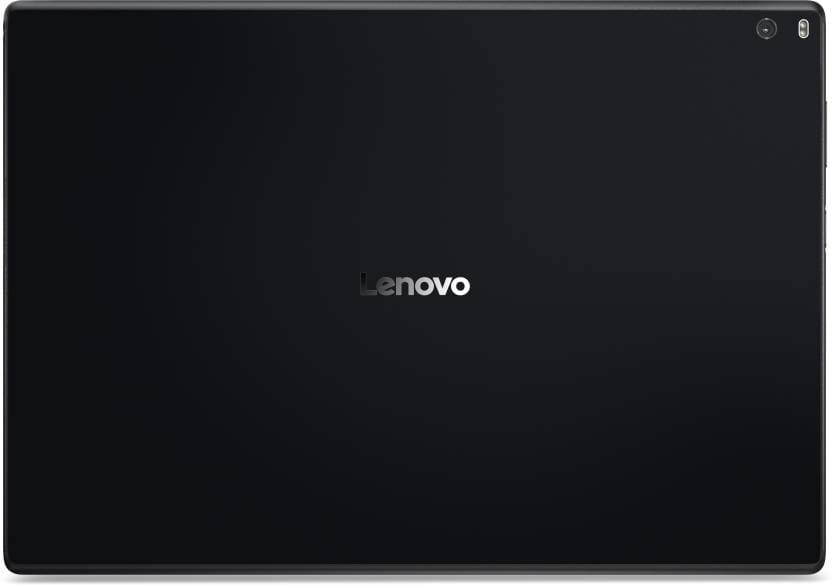 What will be more pleasing than the Dolby Atmos front speaker pair? The battery has 7,000 mAh, which is just 340 mAh less than the popular iPad Air 2. The tablet then has 4G LTE, Wi-Fi, Bluetooth 4.2, GPS, a 3.5mm audio jack and a new USB-C port.

There is also a fingerprint reader built into the home button. The pre-installed system is Android Nougat.

We do not yet know whether the news will officially get to our market, but we live on the internet, the possibility of ordering from abroad is therefore not a problem. There, Lenovo Tab 4 10 Plus sells for about 326 € or 391 € for a 64GB version.