Surely the words of Steve Wozniak, co-founder of Apple and an icon of the industry, to justify his departure from Facebook a couple of days ago have more sense than ever, and that demolishing phrase “on Facebook you are the product” should make many learn the lesson.

The ‘Facebookgate’ is already a scandal of unimaginable proportions that has left the credibility of the social network owned by Mark Zuckerberg, who this week will have to face two parliamentary committees to explain to the American authorities that of having filtered the profiles of personnel of more than 87 million users to Cambrigde Analytica.

It has not taken nevertheless Mark Zuckerberg to intone the mea culpa before the Senate of the United States, and is that in the middle of size maremagno to the CEO of Facebook they have put under a hostile interrogation by the enormous security failures detected in his company.

In a climate of remarkable tension the truth is that Mark Zuckerberg has appeared on the scene with a serious tone and more humble than ever, surely trained, although he has not skipped any of the questions from the US legislators.

One phrase resonated over all the others during his appearance, and that is that Mark repeated it ad nauseam : “I use Facebook, my family uses Facebook, of course I think it is a safe service” . In addition, he wanted to add that his company is undergoing a complete audit to improve its procedures and that data leaks do not happen again.

Surely we did not do enough to prevent our tools from being used incorrectly as well. Both false news and foreign interference in presidential elections, hate speech, as well as developers and data privacy are in question.

We did not take a sufficiently broad view of our responsibility, and it was a big mistake. It was my mistake and I’m sorry. I started Facebook, I manage it and I am responsible for everything that happens here.

Zuckerberg was obviously asked about the use of the data leaked in the Donald Trump campaign in 2016, and that the magnate had hired the services of Cambridge Analytica.

In this sense, Mark informed the Senate that his team works hand in hand with the special prosecutorwho investigates Russian interference in the 2016 presidential elections, although he said he did not know if he could reveal data about these investigations in a public hearing, so he He referred to confidentiality to not answer on that subject.

He also referred during his interrogation to the protection of the private information of its users as “a basic responsibility” that did not comply with the righteousness that implies, and promised to change things as soon as possible to prevent this scandal from repeating itself. in the future. 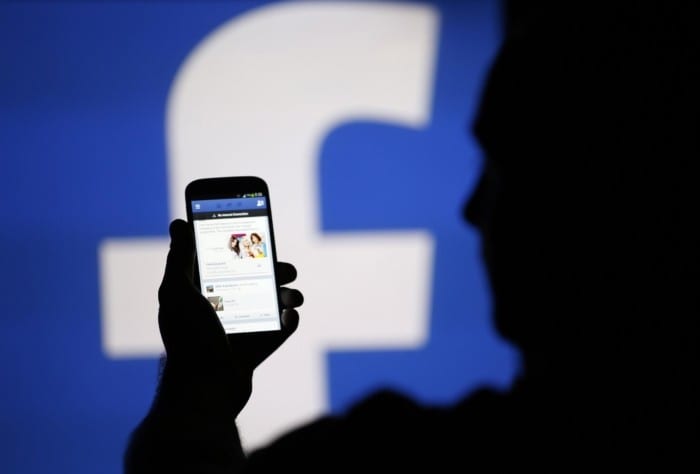 Many measures in a world where information is everything …

Just yesterday from Facebook was reported the banning of two applications, CubeYou and AggregateIQ, and Mark Zuckerberg said during his interrogation that the company is already analyzing tens of thousands of applications that are interconnected in one way or another with its platform.

If we find any suspicious activity we will investigate thoroughly that application or applications to understand how they are using the data, and verify if they do something wrong.

In addition, Zuckerberg informed the Senate of the development of tools based on artificial intelligence to combat this type of problems, and also talked about hiring staff to increase the security departments of Facebook and have more resources.

The Facebook CEO also commented that cyber warfare is like arms race, and if hackers improve trying to exploit their systems they must also improve to protect themselves, something they believe they are doing and will continue to do with the multiple changes in policies of privacy.