This weekend news broke. Microsoft was going to buy GitHub, the agreement was already imminent and would be revealed in the next few hours. Finally, what has been said has happened. Because this operation has been announced officially. An operation that will cost 7,500 million dollars, a figure higher than the 5,000 million estimated this weekend.

Last year Redmond’s company had already tried to buy GitHub on one occasion. But the operation did not come to fruition for various reasons. This year they try again and successfully. 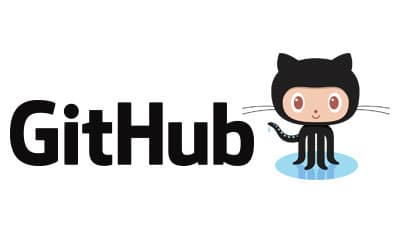 GitHub has been gaining popularity with the passage of time. They have become one of the main repositories of code in the world, being one of the most visited sites by millions of users. So it could be a great purchase for Microsoft. Mainly because they can benefit customers and users of the firm’s products.

In addition, the company will bring stability to GitHub. Because they have had problems when it comes to monetizing their products, in fact, since 2016 they have been chaining losses. And they have been looking for a CEO for about nine months now. So they can benefit from the Microsoft experience.

The purchase is already official, although at the moment we do not know what the next steps for the signing will be in this regard. We can know some details soon surely. Although GitHub promises to maintain independence. What do you think of this operation of the company?