We can not say that we have learned so much about Galaxy Tab S4 up till now. But now the design images that emerge are almost completely revealing the new tablet. 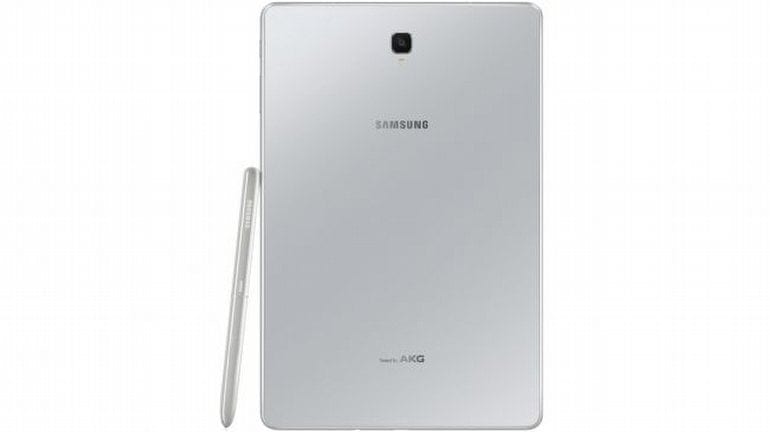 Evan Blass, one of the first names to come to mind when he thought it was a leak, shared two design images that he said belonged to Samsung Galaxy Tab S4, and also a new S Pen image via Twitter.

From the images we understand, the tablets will have a future with a choice of two colors, at least white and silver, with a camera on the front and back, possibly a keyboard with which we can buy for a fee, and AKG support behind the sound. 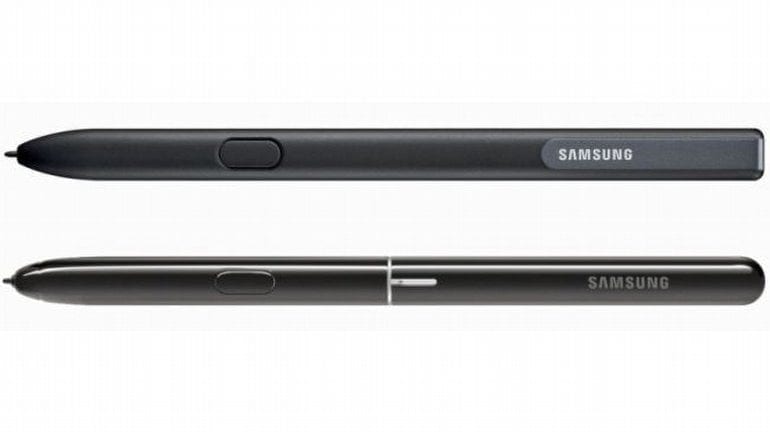 Finally, the future of S Pen can be seen very clearly by renewing it. But it’s a little hard to tell what’s going to happen to us now. We expect the answers of all unknowns to appear on August 24…