The Nuu X4 smartphone is aimed at the low-end segment of the market. The Chinese tech company specialises in making low-cost devices for individuals who are seeking to get an cool smartphone without having to part with much. However, the thing about budget smartphones is the balancing of the price tag and the feature compromise that comes with it. Like most smartphones that come from China, the Nuu X4 is a cheap affordable device that offers a significant number of features for a relatively low price.

Table of contents: show
1 DESIGN AND DISPLAY
2 CPU, OS AND STORAGE
3 BATTERY AND CAMERA
4 What is The Current Nuu X4 Price and Availability Status?
4.1 Where to Buy Nuu X4 & Pay On Delivery 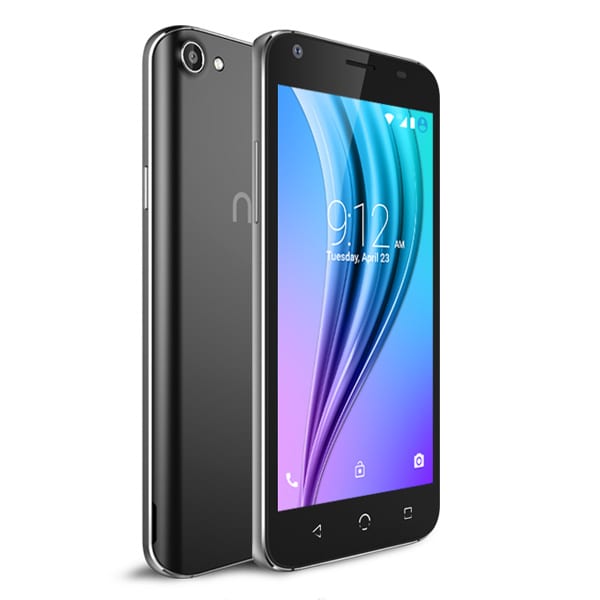 The competition is however very tight with various amount of tech companies offering a similar amount of specs for the same or nearly the same price. To help you decide if this device is worth your dime, let’s look at what it offers.

The Nuu X4 sports a sleek design which is not common to most budget-friendly smartphones. Although the X4 device cannot receive an award for an original design because of its striking resemblance to the Samsung Galaxy Note 5. It has a zinc-magnesium alloy material and a metal band with the antennas as well as the buttons all points to the Samsung Galaxy Note 5. With metal chassis and rounded sides and a close imitation of the Samsung smartphone but this does not in any way affects the aesthetic aspect of the device. 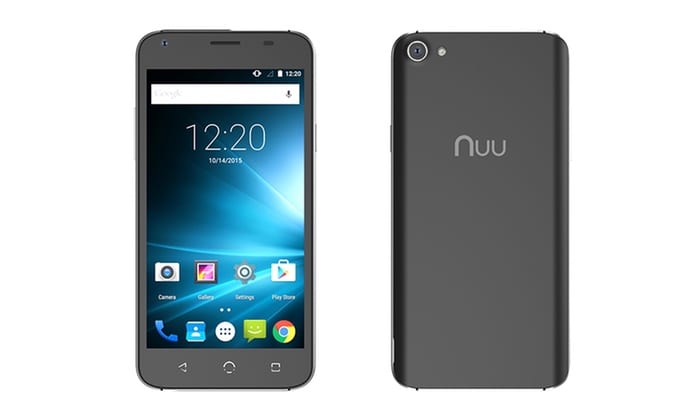 At the sides there are metal runs along the edges that make the device feel more premium. The back panel of the device is made of plastic which covers the replaceable battery as well as the dual sim ports and microSD card slot. The plastic back panel is differentiated it from the high-end smartphone device and gives up the premium feel. 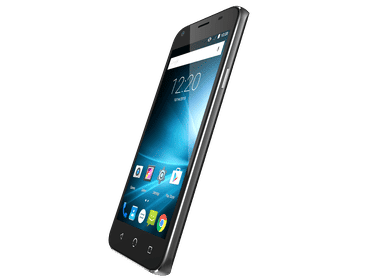 On the right side of the device is the power button while on the left side there is the volume rocker. At the bottom part of the device is a single speaker unit. On the other hand, the micro USB port and a 3.5mm audio jack are located at the top of the device. Below the screen, there are three capacitive buttons which in a standard layout and is used for navigating the display.

The Nuu X4 has a dimension of 5.6 x 2.8 x 0.31 inches and weighs about 152g which is on a low side and gives it a lighter feel when handling the device. The device features a 1280 x 720-pixel resolution HD display using an IPS LCD panel technology. Also included is a pixel density of about 294ppi which is undoubtedly on the low side. There are low colour reproduction as well as a slightly inefficient viewing angle and a relatively poor brightness. 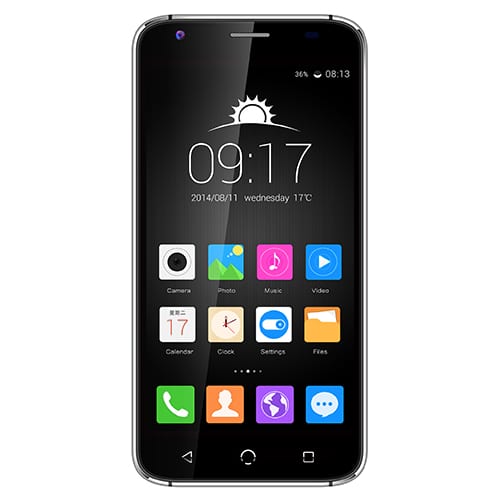 The Nuu X4 is powered by a MediaTek MT6753 octa-core processor which clocks at 1.3GHz alongside an ARM Mali-T720 GPU which performs the essential task with ease but might have some glitches when in high use or running a large app. Also included are a 2GB of internal memory and a 16GB ROM which is expandable using a MicroSD card up to 32GB. It also runs an Android 5.1 and has 4G LTE connectivity. 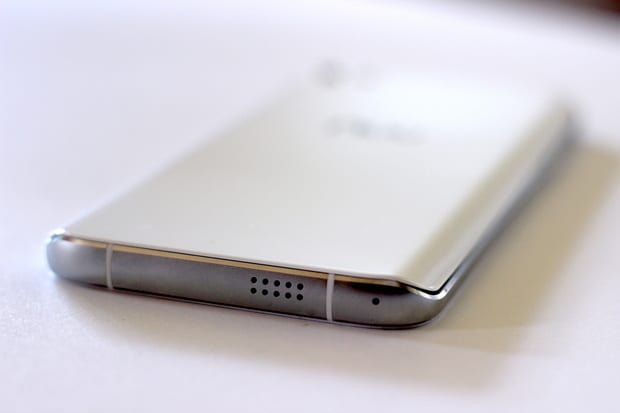 The Nuu X4 features a 2250mAh replaceable battery which lasts for about 18 hours on average usage and gives you 4 hours of screen time.In the camera segment, there is a 13MP rear camera and a 5MP front camera. 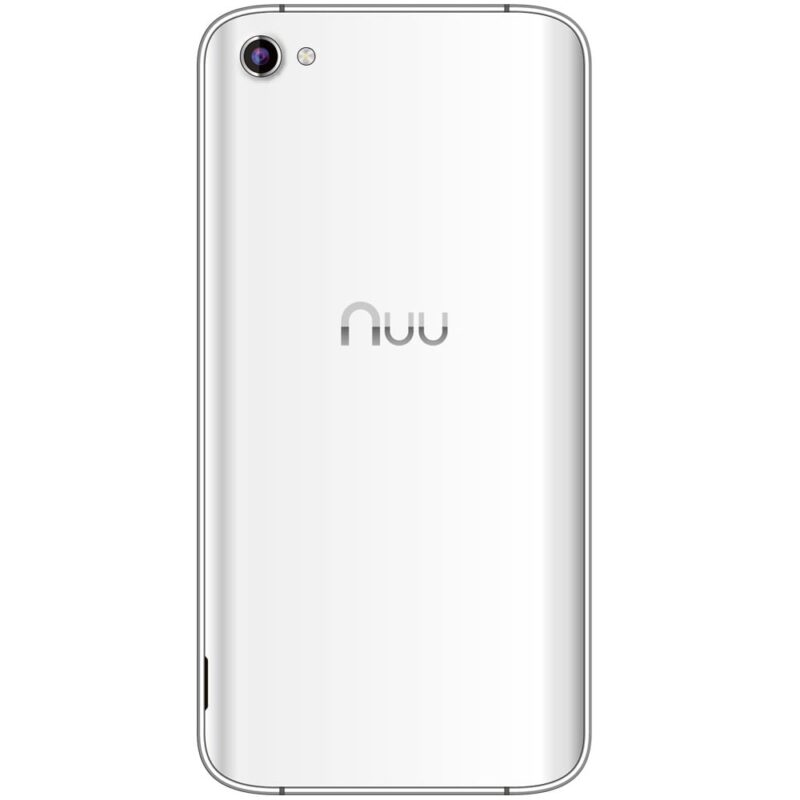 What is The Current Nuu X4 Price and Availability Status?

You can click on the links below to view latest Nuu X4 price & availability.

Where to Buy Nuu X4 & Pay On Delivery