OPPO R9S is one of the latest smartphones from one of China’s leading smartphone brand OPPO, which in itself is a subsidiary of BBK Holdings. The OPPO R9S takes over from the highly successful OPPO R9 which catapulted the company to become ranked among the top 5 selling Chinese smartphone makers for several quarters of this year. The OPPO R9 sold internationally as OPPO F1 Plus so it is not known if the device would be launched outside China bearing a different name.

The OPPO R9S features the same design as its predecessor but adopting a new-looking split antenna design instead, featuring three super narrow antenna lines at the back just 0.3mm wide. The small nature of the antenna bands makes them less visible and also improves the Wi-Fi signal in addition to offering better network coverage. 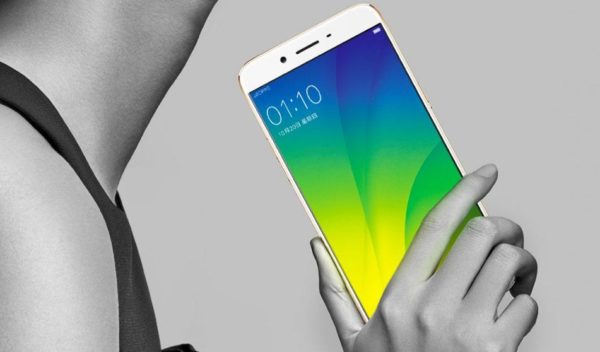 On the specs bench, the OPPO R9S features a 5.5-inch display with a resolution power of 1080p (Full HD). There is also the latest Corning Gorilla Glass 5 protection on top of the screen, offering greater protection against breakage if the phone accidentally drops. On the internal, the OPPO R9S is powered by the Qualcomm Snapdragon 625 chipset, which is much a more reliable and better option than the Helio P10 chipset in the R9. The SD 625 SoC brings along better GPU performance and less battery strain, ensuring a longer battery use. There is a fresh 4GB RAM onboard as well as 64GB of ROM. 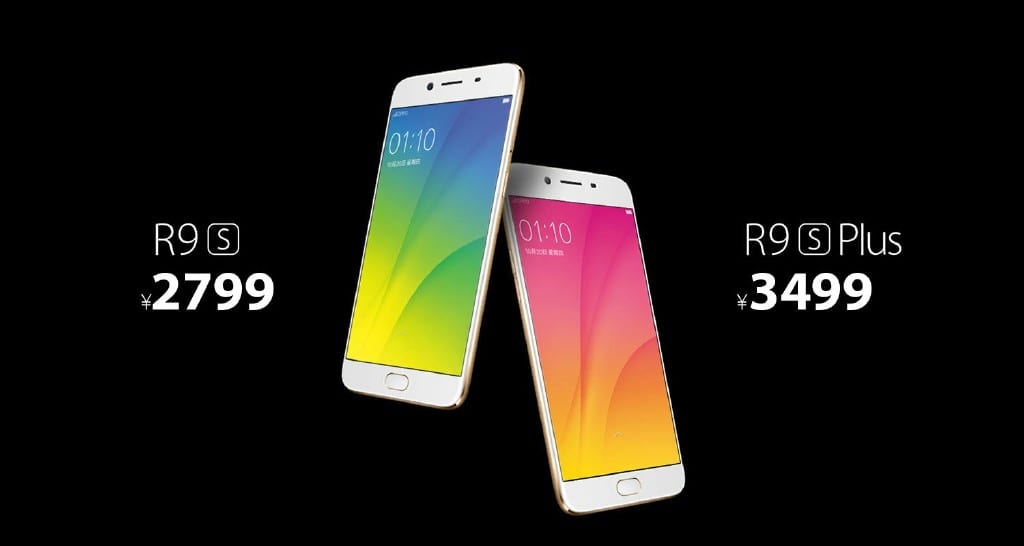 Just as the VOOC fast charging technology was the selling point on the OPPO R9, the OPPO R9S has as one of its best-selling features, its camera. The OPPO R9S sports a rear-facing 16MP Sony IMX398 sensor, jointly developed in partnership with Sony. The rear camera also has a f/1.7 aperture and LED flash. The device also has a 16MP front selfie camera which guarantees seamlessly apparent selfie shots. As for the software, the OPPO R9S runs on the company’s ColorOS 3.0 version based on Android Marshmallow 6.0. Also crammed inside the device is a generous 3,010mAh battery with the same VOOC fast charging on the R9. 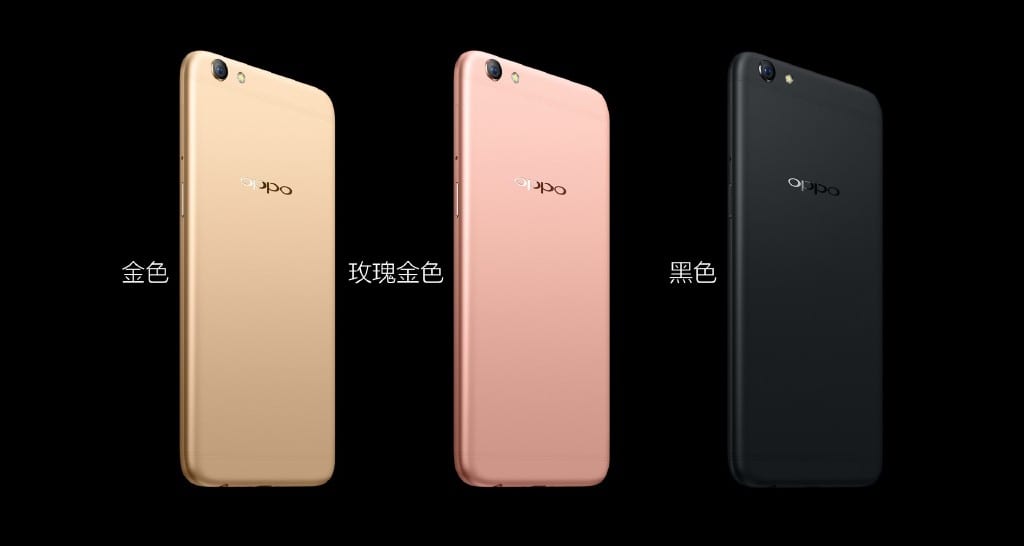