Panasonic is living up to its promise of launching more than 10 devices under the price of Rs. 15,000 in India. The company recently launched the Panasonic Eluga A4 in India, making it a successor to the Eluga A3 which was launched earlier this year. The budget smartphone comprises the right package at an affordable price. 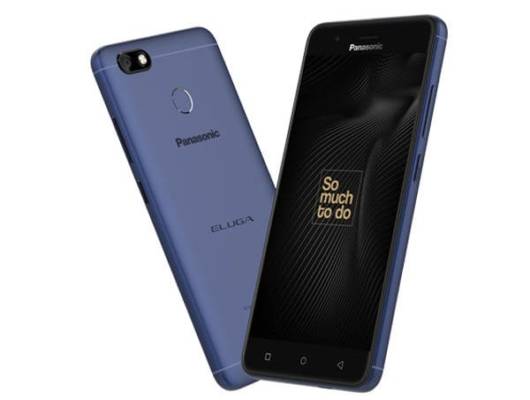 The Eluga A4 features a 5.2-inch 2.5D curved glass display with an HD (720 * 1280) pixel resolution and NEG2 Glass protection against cracks and damages from falls.

The smartphone is powered by Media-Tek MT6737 processor with four cores at 1.25GHz of clock speed with Mali T720 GPU handling graphics to ensure a lag-free experience. It comes with 3GB of RAM under the hood with 32GB of ROM that is expandable up to 128GB using a microSD, sacrificing a SIM slot.

The Eluga A4 features a 13MP Autofocus rear camera with quad-LED Flash for brighter photos especially in low-light conditions and a 5MP selfie camera.

The Eluga A4 comes with a massive built-in 5000mAh battery which can give you as much power as you can ever ask for. Connectivity options include; Bluetooth 4.0, WiFi 802.11 b/g/n, GPS, FM Radio, rear mounted fingerprint sensor, 4G VoLTE.

The smartphone will run Android 7.0 Nougat OS out of the box and is fitted with Panasonic’s ARBO Assistant, which the company dubs ‘your better half’.

Availability and Price of Panasonic Eluga A4 in India & China

The Panasonic Eluga A4 is available across retail stores in India and is priced at Rs. 12,490.