The Panasonic Eluga C features a 5.5-inch display with a 720p resolution that captures 84.6% of the front of the phone. The fully framed phone is not, and it has a fingerprint sensor and an 8-megapixel self-f / 2.2 camera. 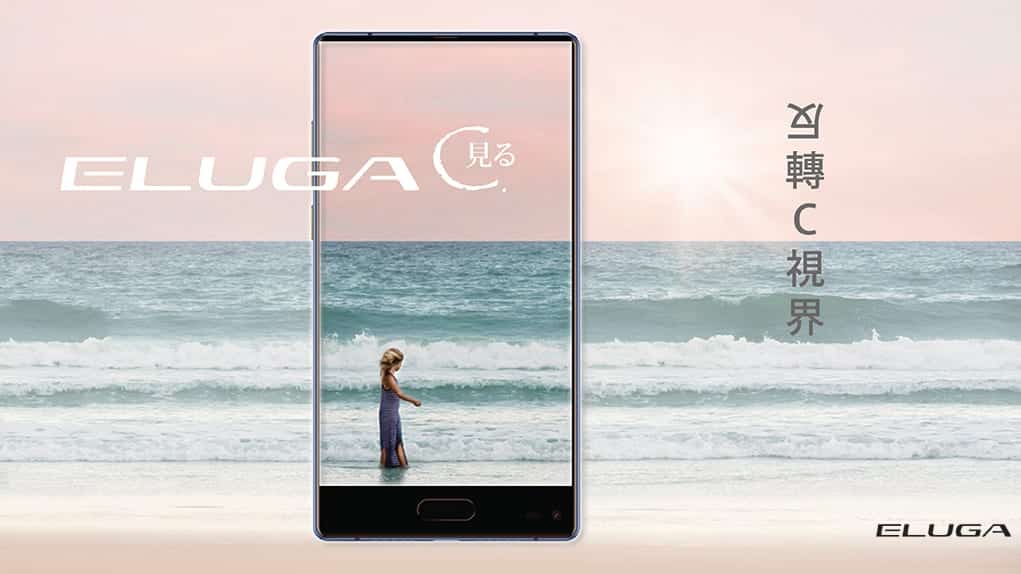 On the back, there is a dual camera with 13-megapixel and 5-megapixel sensor and the same aperture as the front camera. The Panasonic Eluga C drives the MediaTek MT6750T Chipset, which will then boast 4GB of RAM.

Users have 64 GB of internal storage available, which can be expanded using the microSD card. The battery has a capacity of 3,000 mAh.

Panasonic Eluga C is still only available in Taiwan for about 170 €. Panasonic is likely to expand its sales to other markets, but rather to Asian ones. An alternative to Eluga C would be the Doogee MIX, which offers a similar design on our market.