One of the most heated debates in the world of consoles, in addition to PS4 vs Xbox One, is certainly PS4 Pro vs PS4 Slim. Sony has seen fit to make various versions of its console, to meet the needs of all users, including their portfolio. In this guide, we will analyze the features of the two consoles and the differences between them. We will also help you choose the model that suits your needs.

The differences between PS4 Pro and PS4 Slim

The substantial differences between the two versions are closely related to the internal hardware. In fact, both consoles are able to play all the titles in the gaming sector. A first substantial difference concerns the dimensions. The PS4 Slim was conceived as the most compact version of the classic PS4. The performances of the Slim version are equivalent to those of the classic version. The PS4 Pro, on the other hand, has been designed and built to offer maximum power capable of meeting the requirements necessary for gaming in 4K. Obviously, the guaranteed 4K resolution is not native.

By purchasing a PS4 Slim you will have a revised version with the same performance as the previous model. Furthermore, you will not only have advantages in terms of space. The Slim version is also equipped with a more efficient energy consumption than the classic version and the Pro version. If you already have the classic version, you will have no reason to upgrade to the Slim version, as you will not have any improvement in terms of performance. If, on the other hand, you don’t have a console yet and you don’t have big demands in terms of performance, we advise you to focus on the PS4 Slim.

Let’s move on to the PS4 Pro. Unlike the previous console, with this version, you will notice a significant step forward in terms of in-game performance. This enhanced version was designed to satisfy the most demanding users. The Xbox One X from Microsoft fully supports native 4K resolution, a feature favored by the excellent hardware it has available. As for the PS4 Pro instead, the speech is very different. The Pro version of the console supports 4K resolution, but not native resolution. This means that it offers a dynamic 4K experience, able to provide upscaling to this resolution with a noticeable improvement in graphic quality. At the same time, it is able to offer a more fluid gaming experience to those who decide to play in Full HD, managing to touch even the 60 FPS in some videogame titles. 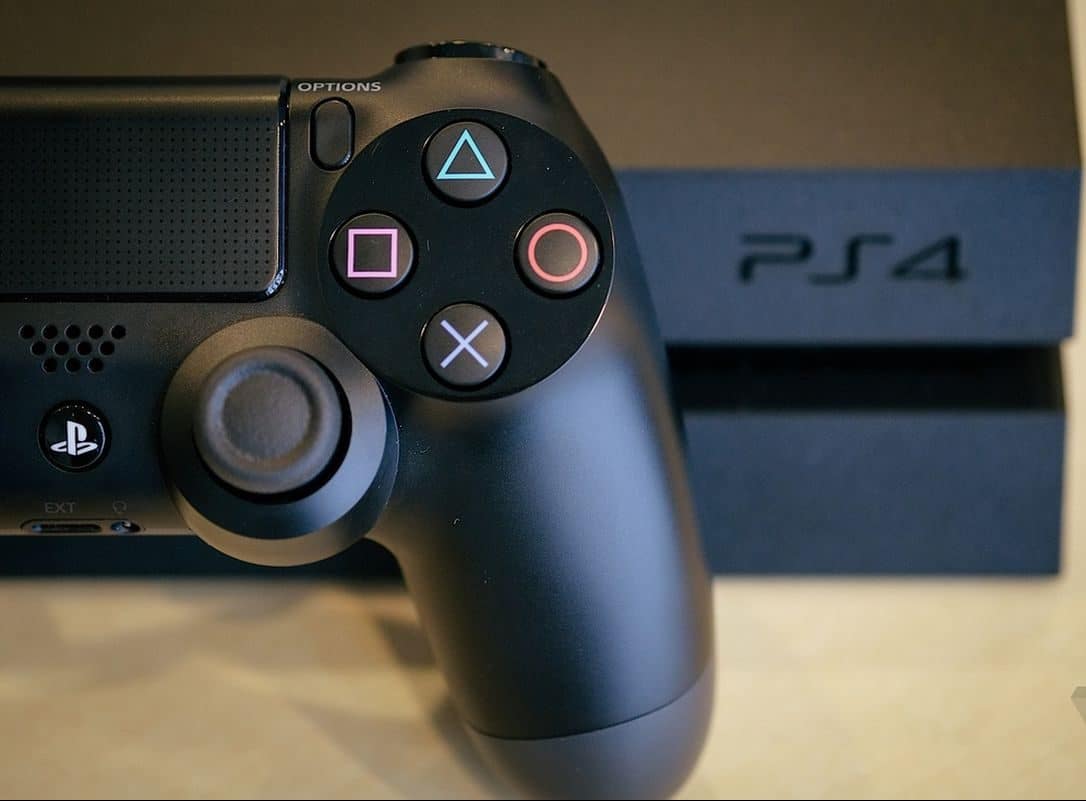 We recommend the purchase of the Pro version if you have a UHD monitor or television and you want to take full advantage of the potential offered by the console of the Japanese company. Alternatively, you can buy it to reach 60 FPS and enjoy a better gaming experience with a Full HD monitor.

MUST READ: QLED vs. OLED- Understand the differences before choosing a TV 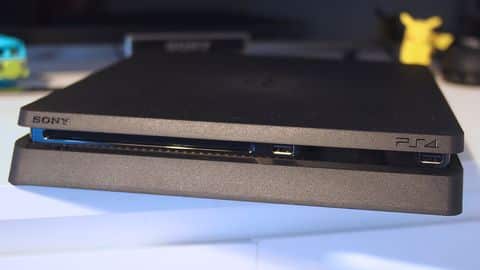 You can buy the basic version with 500 GB of internal storage. The 500 GB memory cut is more than enough if you are an occasional gamer and you usually play a few titles. If you want to enter the gaming world right away, we suggest buying some interesting bundles. For example, the console with a copy of Fifa 18 is available. Alternatively, if you are used to playing with your friends in split screen, the purchase of the version with two controllers is available. A 1 TB version of the PS4 Slim is also available. 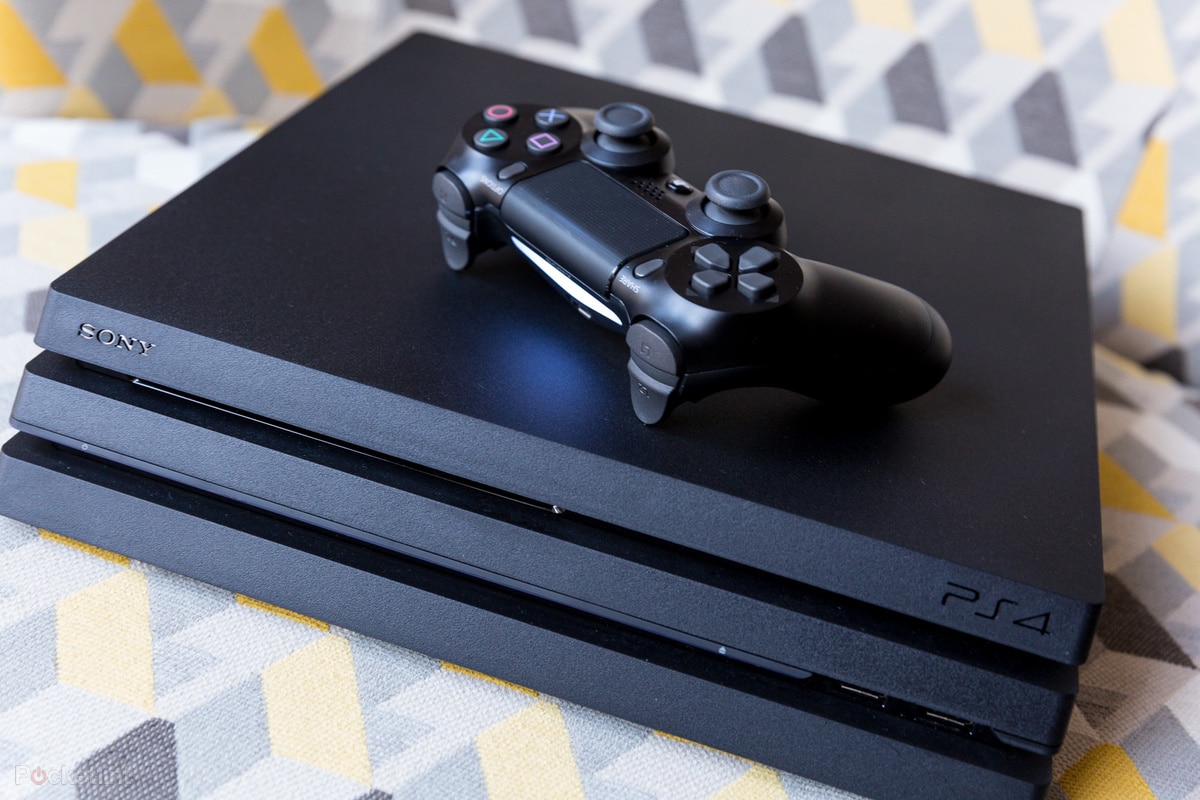 As for the Pro version, it is available in a basic version with 1 TB of internal memory. The available storage space is sufficient to be able to install numerous games and enjoy the details offered by the console. As for the bundles, the version with Marvel’s Spider-Man is also available, a game that we particularly recommend if you love the world of superheroes. If, on the other hand, you are a football fan, you cannot forgo the purchase of the PS4 Pro + Fifa 19 bundle. Alternatively, you can buy the PS4 Pro with included a 20 euro voucher to spend in the PS Store.