Samsung Mobile has released the Samsung Galaxy J3 Prime, its successor to the Galaxy J3 smartphone in its Galaxy J series. The Samsung GalaxyJ3 Prime, as it is touted, is a budget device with its low-end specs going further to attest these claims. 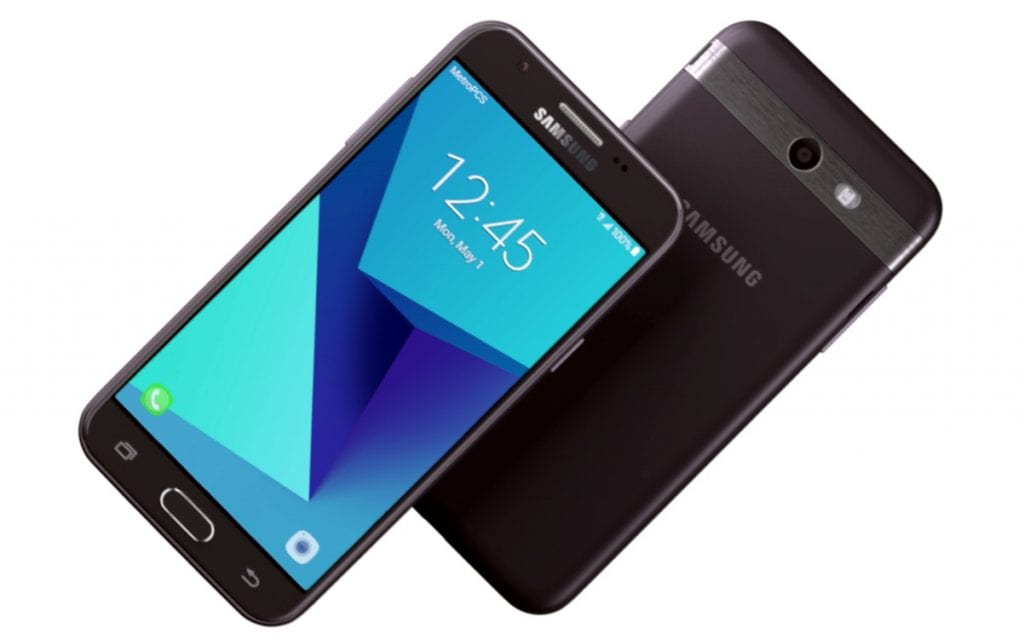 The Samsung Galaxy J3 Prime features a 5-inch HD display with a screen resolution of 720 by 1080 pixels. The device measures 139.7 by 69.85 by 8.89 mm in dimension, owning a metallic body design that looks commonplace.

The smartphone possesses a rare RAM of 1.5GB (something from the blues) and an internal storage of 16GB which can be expanded using a microSD card. It is powered by the Quad-Core Exynos 7570 chipset which is clocked at 1.4GHz and the Mali T720 handles the Graphics unit of the device.

A simple camera setup is adopted by Samsung on this one. Gifting users with a 5MP shooter at the rear with LED Flash to further ensure clearer images indoors or in low-light situations. The rear camera is housed in something like a different design strip from what is attainable in other parts of the device. Its front-facing selfie camera on the other side is a 2MP shooter.

The Samsung Galaxy J3 Prime device comes with a 2600mAh battery which can last an average half of a day. The device also supports 4G LTE connection but only provides space for a Single SIM.

The Samsung Galaxy J3 Prime does not disappoint in this department, running on the Android 7.0 Nougat OS much like most android devices that have been pushed out this year. 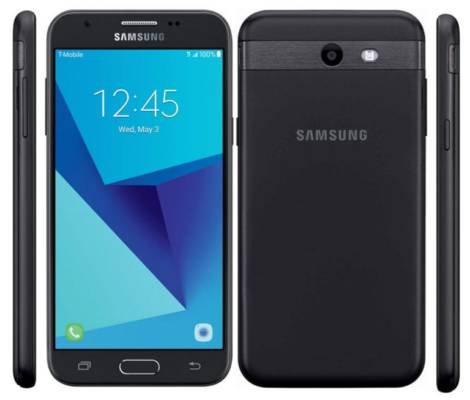 The Samsung Galaxy J3 Prime is available via MetroPCS and T-Mobile on contract for $6.00 per month for 24-months or an instant price of $150 in the U.S. MetroPCS also offers a discount of 20Cents per month which totals $139 on the 24-month contract. In Nigeria, the Galaxy J3 Prime is expected to be priced at N55,000. The device comes in a single black colour.