Countless number of reports, news and rumours have pointed toward the ditching of the customary home button on the Galaxy S8 by Samsung. Many wondered and tried to figure out where the new location for the button will be placed, but no positive guess was made. Well, these leaked images from GSMArena temporarily answers some question and puts light to some mystery.

Previous reports have however suggested (quite correctly) that the Galaxy S8 will have soft keys which will appear when required. And since the soft keys are based on software they can also adapt to different apps. Numerous renders suggesting what the flagship would look like have also surfaced, but none provided detailed information and emphasis on the soft keys. 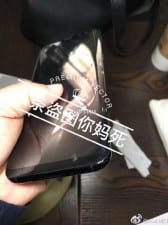 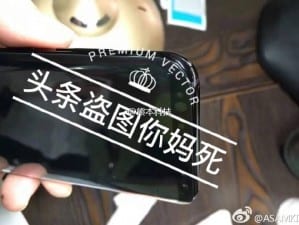 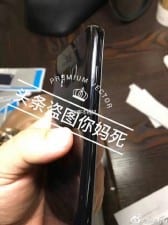 GSMArena also revealed some expected specificstions on the device;

Now that we have been blessed with images of the upcoming Samsung flagship, though not official, all that is left now is to wait till Samsung launches the Galaxy S8 and the Galaxy S8 Plus next month. The company has already said that it’s going to confirm the launch date for its next flagship smartphone at the Mobile World Congress 2017 scheduled to hold later this month.