Robotic vacuum cleaner relies on a single manufacturer and the others are also trying to cut off a piece of future cleaning. Samsung is doing well with a high jackpot.

The Samsung PowerBot VR7000M robotic vacuum cleaner has been selling in some countries for years. This is not the tech toy for a while; it will serve you daily. That’s why I want to share with you my first impressions of this impressive device. 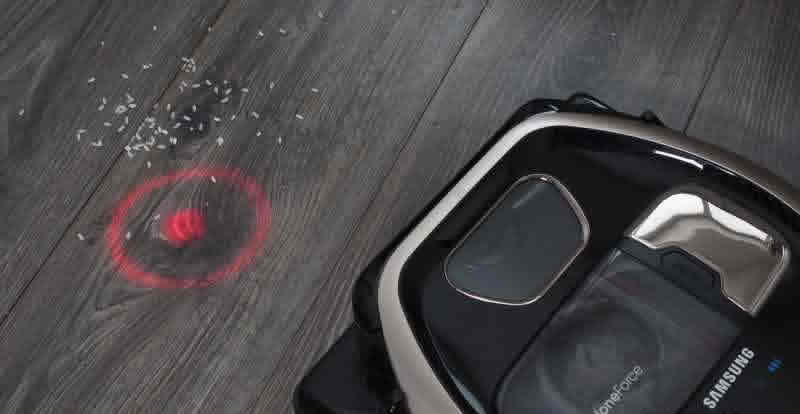 Samsung has been testing robotic vacuum cleaners for longer. However, previous generations have countered competition, but they were not fundamentally exceptional. In 2015, it began to change. The first VR9000H cyclonic vacuum cleaner was introduced but at a high price of 970 €. When his successor from the year 2016 caused more revolution.

Although the PowerBot VR9300K did not pay, it offered a 40 watts suction power. Competition for such a power could only be a dream, the average suction power of commonly available robotic vacuum cleaners was within 2 watts. Those were best offered at 3.7W, and only Dyson went over 20W. 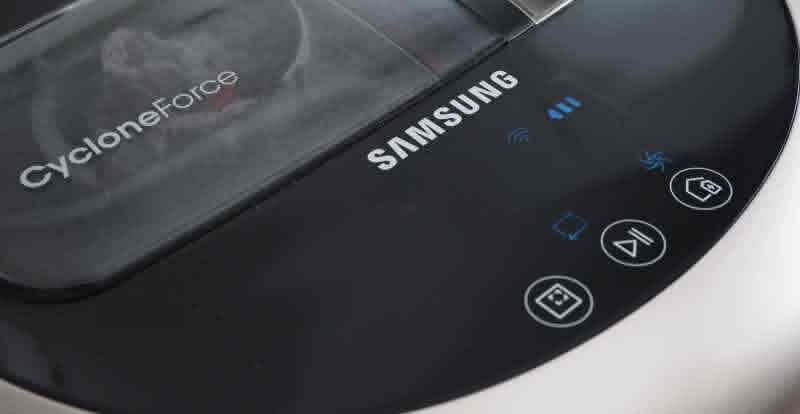 The control buttons on the vacuum cleaner are touch-sensitive. They react flawlessly.

However, the VR9300K is tall and prevents many users from moving around under certain pieces of furniture or seats. The very latest generation of Samsung models, headed by the PowerBot VR7000M, has taken everything from the flagship, but it’s lower and cheaper.

Specifically, the tested PowerBot VR7000M piece is 28% lower, and the 97mm high will fit under most of the sofas. The new price is also more acceptable; you can buy this robotic vacuum cleaner for 809 €. There are also cheaper models that differ only by the lack of Wi-Fi support or weaker accessories – the base is the same. 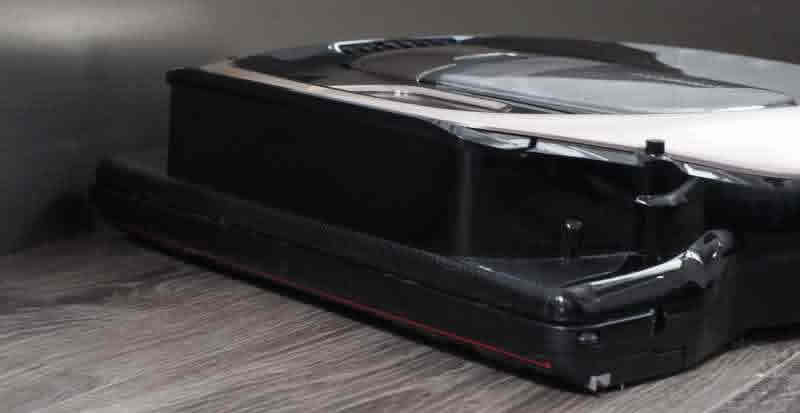 The VR7000M can boast 20 watts of power, which is half the flagship of the manufacturer, but still a few times more than the competition. What is it good for? Simplified, it could be said that it is finally a robotic vacuum cleaner and not just a garbage collector on the floor. For example, you will appreciate the high suction power for instance if you have a groove floor where it is difficult to vacuum.

Interesting is also the brush itself, which has, in addition to bristles, rubber lamellas. Surprisingly, there are special small knives, which, for example, when vacuuming their hair and harvesting them in the middle, cut them straight, so they do not spin the hair unnecessarily on the brush. Also, the brush is up to 290 mm wide.

For mapping the room, Samsung uses Visionary Mapping Plus and FullView Sensor 2.0. Room outlines keep the vacuum cleaner in the memory. The vacuum cleaner should handle up to 320 m² of space, so even large offices. Of course, this will not succeed in one charge.

I liked that the VR7000M is not afraid to move light objects such as children’s toys scattered in space, and they can get close to fixed objects. It won’t skip around the legs of the kitchen table, which I greatly appreciated. 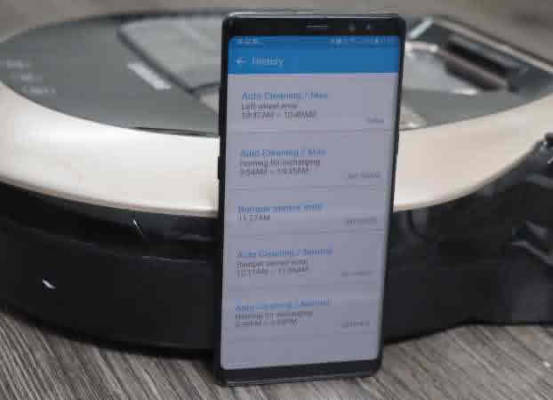 You can also see the battery charge status, and you can also adjust the power of the battery. You can set up a daily or one-time vacuum plan directly through the app. In history, you can look at all the activities of the vacuum cleaner and should not miss a map of the space to be moved. 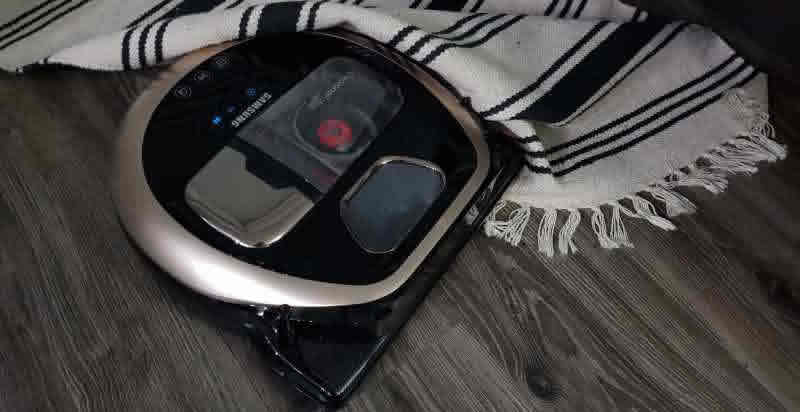 The Samsung PowerBot VR7000M robotic vacuum cleaner is a must-have device for every home because of it suction power control wirelessly and cutting-edge processing.