The smart LF-S50G speaker is the first ever by the Japanese technology firm Sony, and it comes with a built in Google Assistant AI. Sony announced the release of it latest smart LF-S50G wireless Bluetooth speaker at this year’s IFA 2017 trade show in Berlin stating it will be on sale in October. 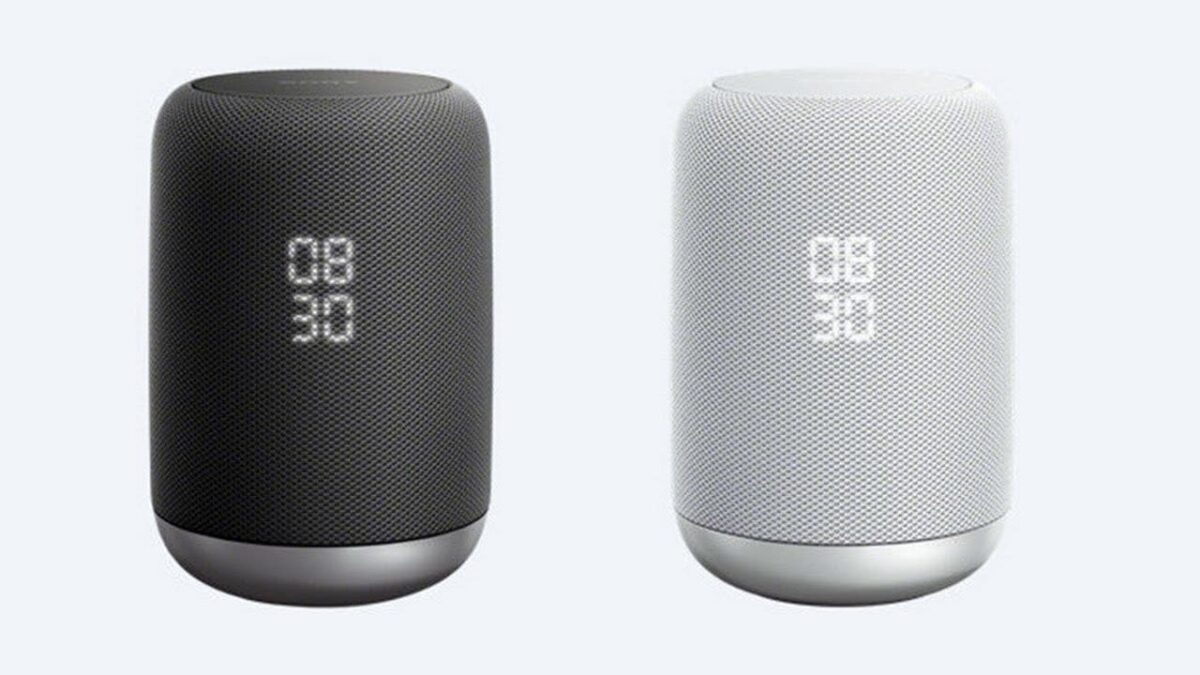 The device comes with comes with all the Google Assistant features like the Google Home that can be activated by saying ‘Ok Google‘ after which you can get news, calendar, weather updates, send text messages, check phone notifications, set reminders, and control music playback.

It also comes with an IPX3 rating making it splash proof meaning it can be used in the kitchen, bathroom and pretty much anywhere. The device work with other smart home appliances such as Nest thermostats, Philips Hue lighting and other Wi-Fi-connected devices that support Google Assistant integration. There is a led matrix time display with an excellent 360 degree surrounding sound feature.

Also available is the multi-room audio feature, which can connect with other speakers so you can hear them throughout the house. The smart speaker is also equipped with gesture control features like skipping tracks by shifting your palm over it. It can differentiate between skipping forward and backwards from the direction of hand movements, increasing or decreasing the volume by a circular motion with your finger which is a quick responsiveness as a physical volume and Chromecast support for casting audio apps. 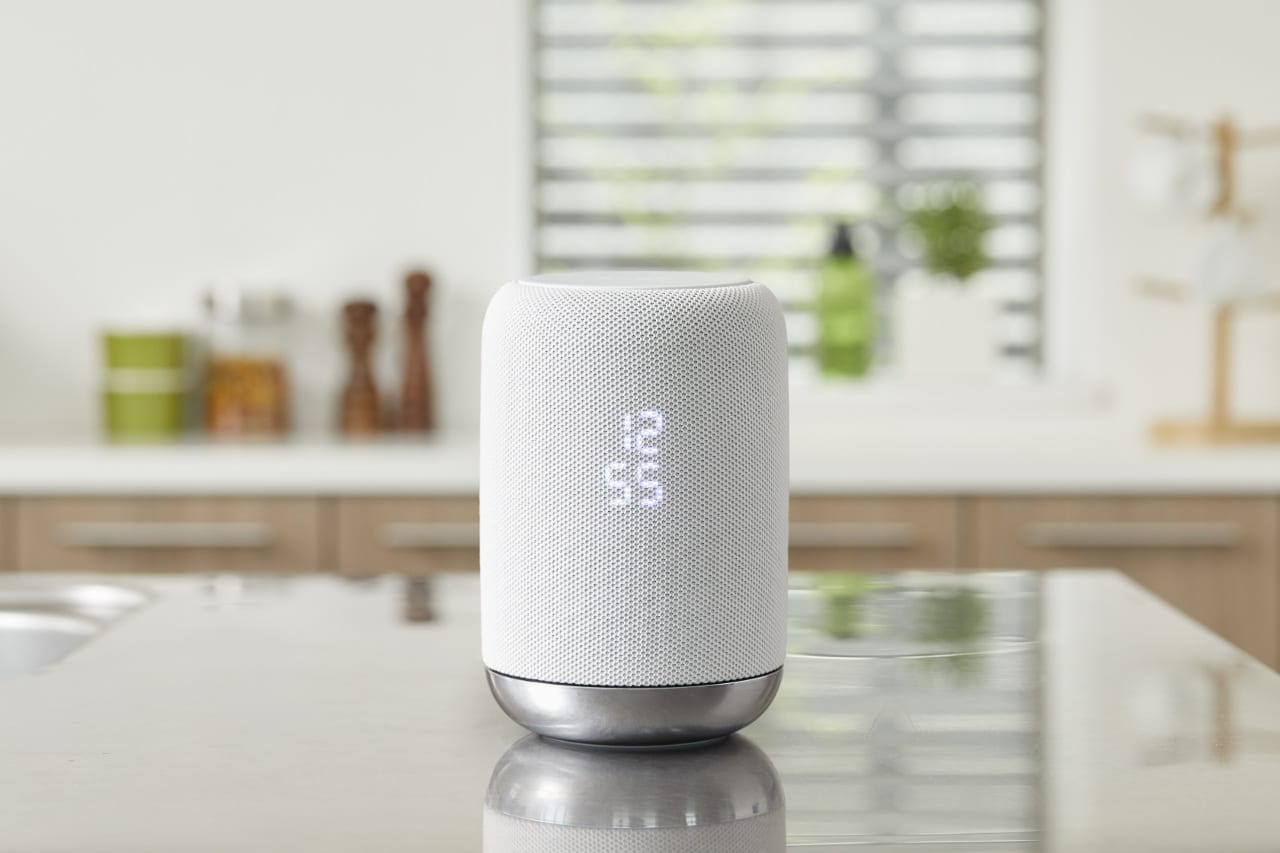 The physical feature of the speaker is identical to the Apple‘s Home Pod smart speaker which is Siri-powered coming with a circumference of 110mm and a height of about 162mm weighing 750g despite the fact that it does not have a built-in battery. The new Speaker comes in a sleek cylindrical design and is available in grey, white, blue and black.  It also boasts of a fabric-covered mesh exterior with a display to view the volume counter, time, alarms which can be disabled if not desired.

It also gets quite loud at maximum volume with a good balance between the lows and highs and a reasonable amount of bass producing a warm sound from all angles. Equipped with a full range speaker to clearly reproduce vocal and treble notes, the damped bass reflex duct for neutral bass, the omnidirectional two stage diffuser to spread the sound in all directions,  and a dedicated subwoofer to reproduce bass sounds.

In terms of connectivity, it is enhanced with a 4.2 Bluetooth version, 802.11abgn dual-band WiFi, far field voice recognition and so on. Sony which is well known for its advancement in audio technology the Sony LF-S50G offers an excellent alternative to both Google’s Home and Amazon’s Echo.

Although, it is more expensive than the Google’s Home and Amazon’s Echo speakers but cheaper than the announced Apple’s Homepod. With Google Assistant built in, the Sony speaker offers superior sound at a more premium price. The speaker is more than capable of providing a perfect competition. In summary, the Sony LF-S50G is quite a fantastic speaker and is expected to have a good sales record this year.