The Sony Xperia XA1 succeeds the Xperia XA which was launched as Sony’s flagship smartphone of 2016. The new XA1 comes with a more recent Android OS and a more powerful processor. 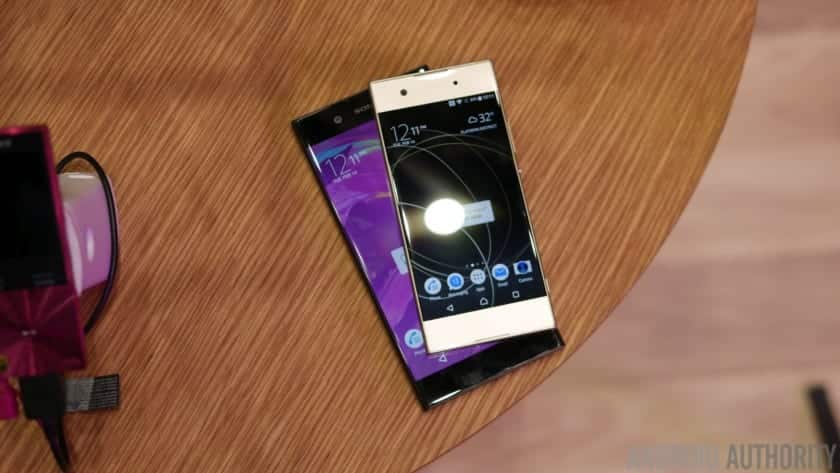 The Sony Xperia XA1 comes with the same 5-inch HD display present in its predecessor, but this one is protected with a scratch-resistant 9H glass. The XA1’s display, however comes with something different; Sony’s Image Enhance Technology which does exactly what its name implies. The phone has the square shape and metal design characteristic to Sony smartphones.

Under the hood, the Sony Xperia XA1 is powered by a MediaTek Helio P20 processor with eight cores and a speed of 2.3GHz, and a Mali T880 GPU handles the phone’s graphics.

In terms of memory, the XA1 has 3GB of RAM and 32GB of internal memory which can be expanded up to 256GB via a microSD card slot.

Here is where the spotlight lies in the Sony Xperia XA1. The phone sports a 23MP camera which uses an Exmos RS sensor, has a f/2.0 aperture, Hybrid Autofocus and SteadyShot technology, and is accompanied by a LED flash at the rear.

There’s also an 8MP camera with autofocus at the front for taking selfies.

Like the Xperia XA, the Sony Xperia XA1 packs a 2300mAh battery, but this one comes with MediaTek’s Pump Express+ 2.0 fast charging technology which is equivalent to Qualcomm’s Quick Charge 3.0.

The smartphone comes in Single and Dual Nano SIM slot variants, both with support for 4G LTE networks. It also supports NFC technology.

Surprisingly, the Sony Xperia XA1 doesn’t come with a fingerprint sensor. It runs on Android 7.0 Nougat out of the box 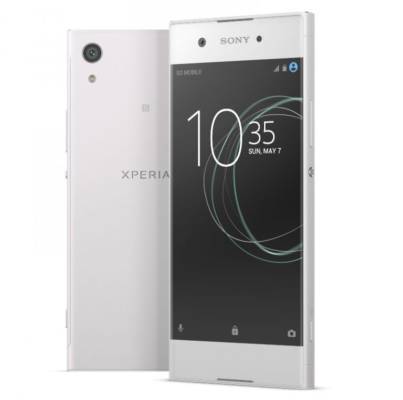 The Xperia XA1 comes in Gold, Pink, White and Black colour versions and would be available for purchase from Spring 2017.  We don’t have the price details of the smartphone yet.