While still showcasing the recently released Camon C9, Tecno Mobile silently slipped another Camon series device into the market without rolling out the drums. The device dubbed Tecno Camon C7 looks like a toned down version of the Camon C9 which carries a N50,000 price tag. 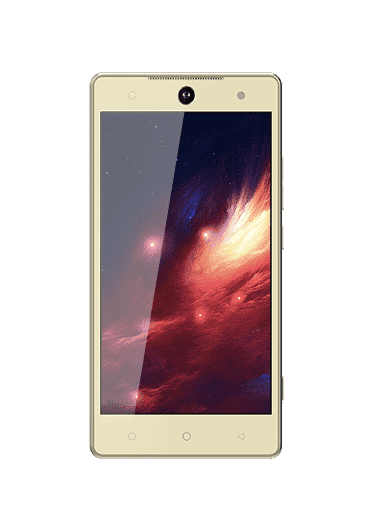 The Tecno Camon C7 brings to the table its own beautiful array of spectacular specs and features that makes it stand out and not get drowned by the commanding performance of the Camon C9.

Just like the Camon C9, the hype about the Tecno Camon C7 seems to be centred around its camera set up. The Camon C7 sports a 13MP camera both at the rear and upfront, which Tecno seems to lay lots of emphasis on. The rear camera unit comes with an LED flash and features a f/2.0 aperture which isn’t a bad one so much that Tecno was confident enough to make a comparison with the iPhone 6s camera. The front facing camera was manufactured with selfie lovers in mind because it takes into consideration the snag experienced when taking a selfie snapshot.

Usually, front camera units feature a smaller pixel size whose output isn’t as powerful as the rear camera but the Tecno Camon C7 fixes that b cramming the same 13MP camera unit on both ends. Apart from that, the Camon C7 comes equipped with an 83 degrees wide front HD camera module which can it boast can capture up to five persons standing side-by-side in a selfie. So, you may no longer need to stretch your hands high up into the heaven to achieve a wide angle selfie snapshot or even the services of a selfie stick. The 120 degrees panoramic view which the Tecno C7 camera offers does even more to your group selfies. The front camera also feature Phase detection autofocus as well as a front flash.

In other aspects, the Tecno Camon C7 features a 5-inch FHD IPS touchscreen display with a resolution of 1280 x 720 pixels. The Camon C7  is powered by a 1.3Ghz Dual-core Mediatek MT6753 processor with Mali-T720 GPU.

Also, the sleek smart phone runs on Android 6.0 Marshmallow-based HiOS v1.0, Tecno’s custom OS. There is a 2,500mAh battery pack under its hood to fire the device up.

The Tecno Camon C7 is not yet available in Nigeria but Tech pundits predict that whenever the device hit the shelves of Nigeria’s online and offline mobile phones retailers, it will likely carry a price tag ranging between 25,000 – 35,000 Naira in Nigeria.