Although it lacks enough until its presentation arrives, these weeks are increasing the rumors on the Galaxy S10. The Samsung high-end for the first half of 2019 is already in production, and little by little, details of the device begin to arrive. And it seems that the Korean firm would be working on several versions of the device.

The Galaxy S10 could arrive with three rear cameras

At the moment these versions are known as Beyond 0, Beyond 1 and Beyond 2. And the main differences would lie in the camera. Since one of the versions of the Samsung phone would arrive with three rear cameras. 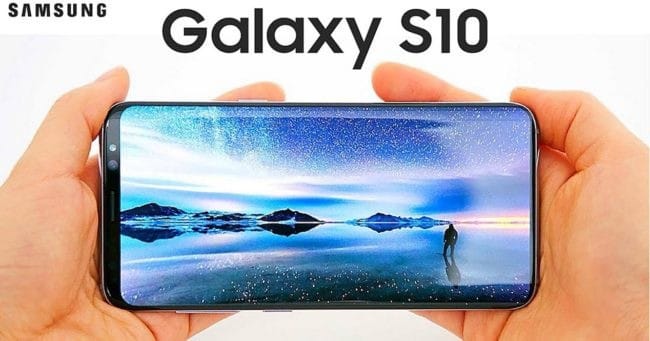 The Galaxy S10 bet on the cameras

In this way, an additional version of the phone would arrive, in addition to the usual two that we have annually. The first one is expected to be the cheapest, with only one camera. While the second version would have a double camera and the last of these versions of the Galaxy S10 will have a triple camera in the back. Emulating Huawei like this.

It would be a change of importance for the high-end Samsung, which despite its high quality, is being somewhat conservative in terms of innovations this year. A good way to return the interest of users and generate more sales. Although it is not known if this Galaxy S10 will finally be like this.

At the moment it is expected that this new generation of phones will be released to the market in the spring of next year. So presumably they will be presented at the MWC 2018. Although it remains to be seen if it will really be like that because it was said that its launch would be ahead.